I have been involved in the Blockchain and crypto industries for years. I started getting more active after discovering ARK and began collaborating with others in the ARK community:

I launched a community service of my own under the name ARKStickers where I began shipping ARK sticker packs all over the world in exchange for ARK coins. Shortly thereafter, I helped write docs for the ARK Team. I founded the ARK Community Committee to make cool ARK stuff with other people, like ARKTimeline. I was hired to the team in 2018, and have since produced over 100 podcast episodes under The ARK Crypto Podcast. I attended and spoke at Blockchain conferences such as Consensus NYC 2019, WorldCryptoCon, Hivefest, DYGYCON, and more. I did interviews with BlockTV, Cointelegraph, and other media outlets. I now serve as Senior Brand Manager for ARK and its products. 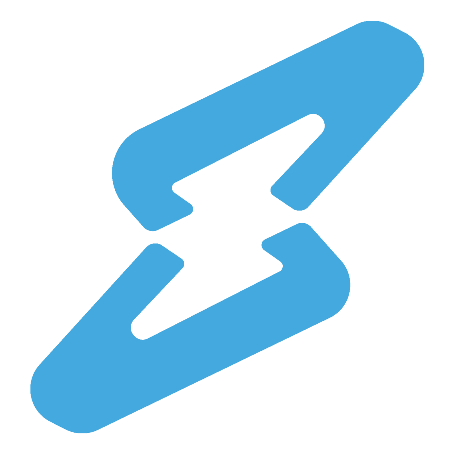 AnyTask.com
5
11 months ago
+2
I used AnyTask for a small writing job. Delivery was fast and quality was high. The platform is smooth and very easy to use. Enjoyed the experience!
11 months ago
@ 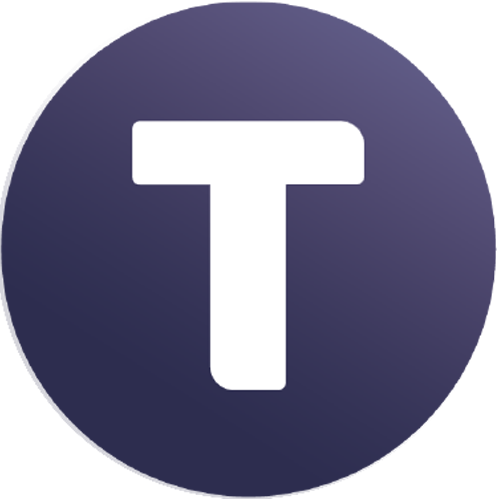 Travala.com
5
11 months ago
+9
I used Travala in the past to book hotels when traveling for ARK. I recently used it to book flights for a trip. I love the service, and getting AVA token rewards sweetens the deal even more. Go Travala!
11 months ago
@ 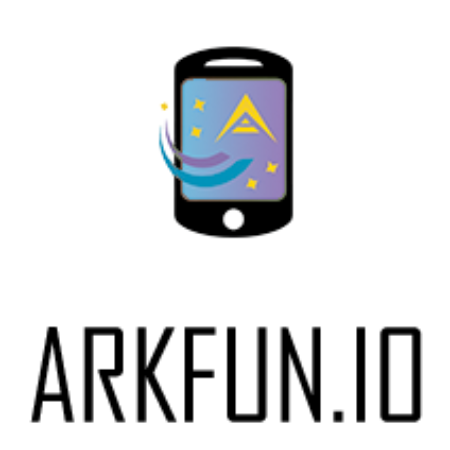 Delegate Fun
5
10 months ago
+5
I played Delegate Fun's games and made a video about it. I especially like the 4-in-a-row game that can be played against another player. ARKFun Games are very entertaining and a great way to dip your toes into crypto with access to real ARK rewards! Nice
10 months ago
@ 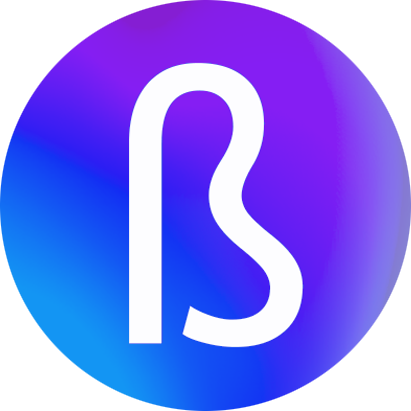 Compendia
5
5 months ago
+1
I was able to use Compendia technology with confidence and gusto. I very much enjoy the way that Dean and his team utilized ARK tech to realize Compendia's vision. Can't wait to see what more will come from this really cool project!
5 months ago
@ 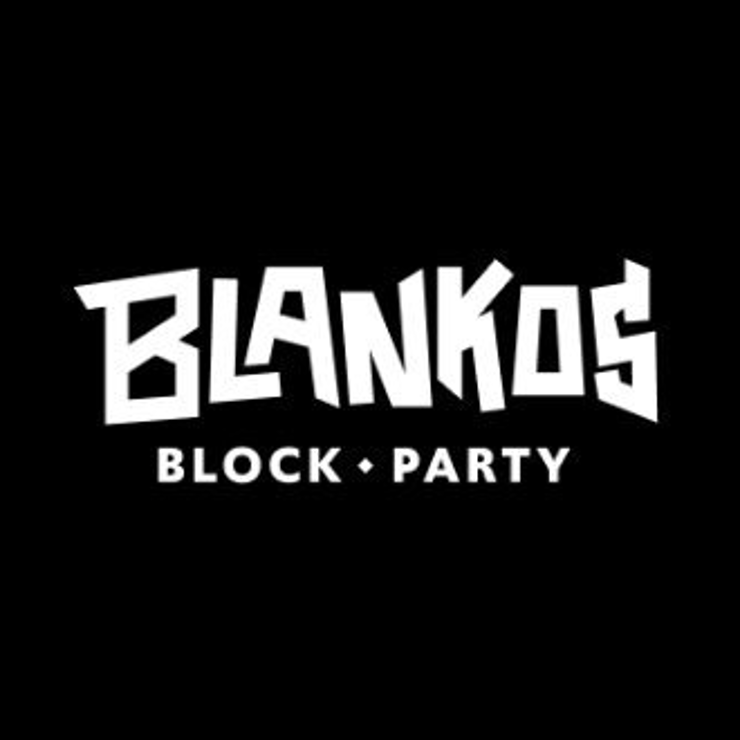 Blankos Block Party
5
5 months ago
+3
I have played the game myself and also watched others play. I think it really gives credence to the word 'party' and allows a group of friends to have a great time playing a number of different game types all in one game application. The art style is cool, the NFT skins are VERY cool, and it's 3D and playable, which can only be said for a handful of blockchain games right now. Five stars of fun.
5 months ago
My Ratings
Out of 23 Total Reviews
18
4
1
0
0
My Karma
Total Karma for 23 Reviews
+80
0
MarketSquare
Blog
Contact
Add Project
Advertise
Our Products
View other products and services we offer within our ecosystem.
Early Access Mailing List
By submitting this form, you agree to receive email updates. Find out how we process your data here.
2022 © ARK.io | All Rights Reserved
| Privacy Policy | Cookie Policy
2022 © ARK.io | All Rights Reserved
| Privacy Policy | Cookie Policy