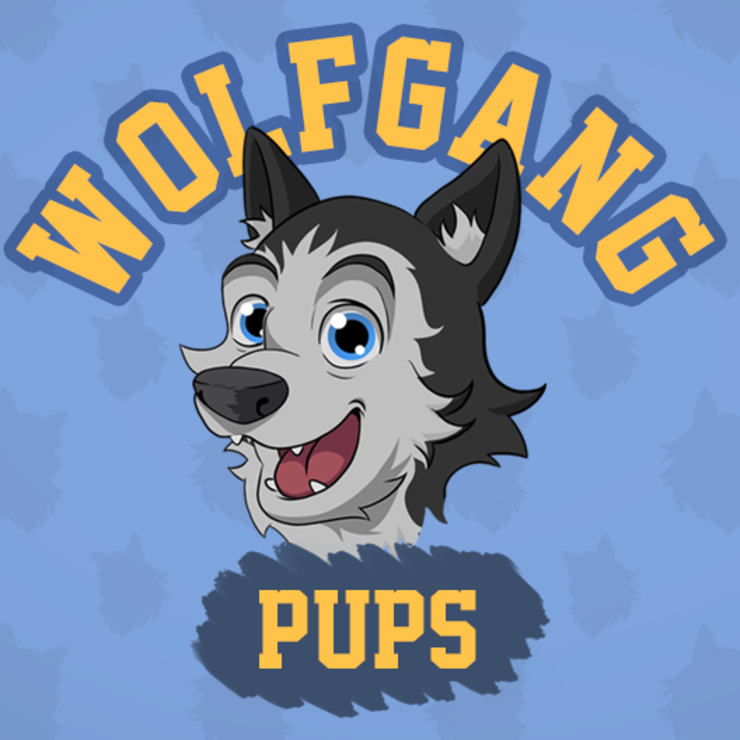 The WolfGang Pups do not currently feature their own roadmap and are a special reward for early investors in The WolfGang. They are part of the greater WolfGang universe and can now be purcahsed on the secondary market on OpenSea. 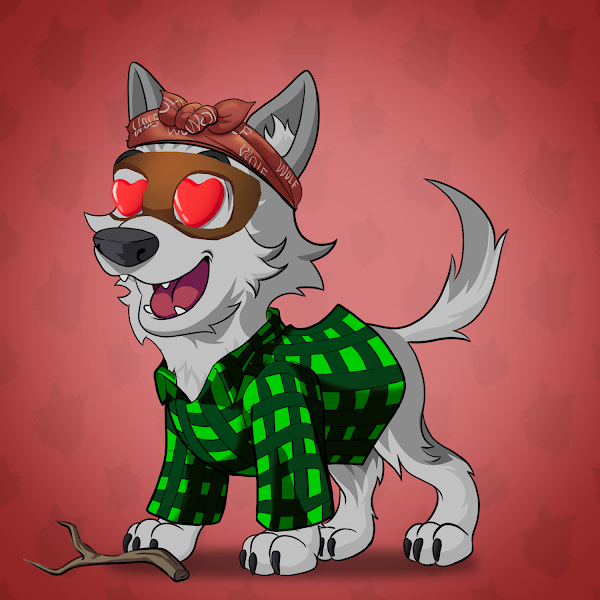 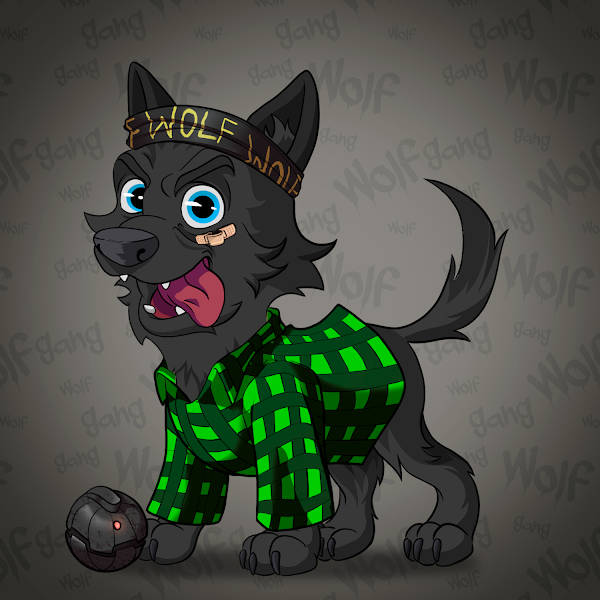 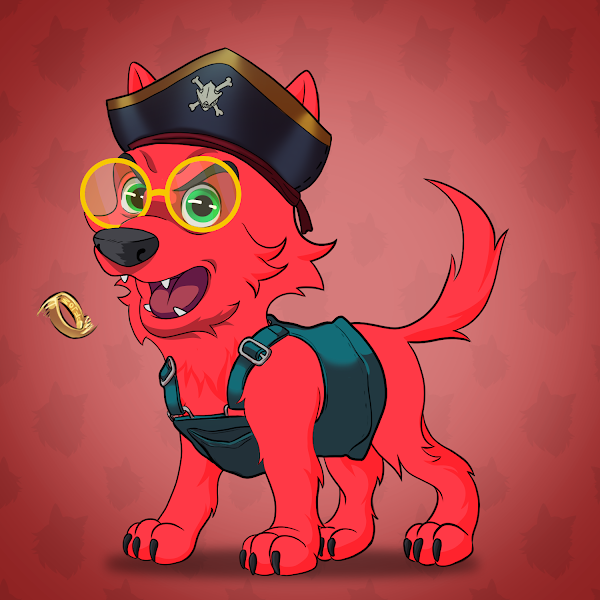 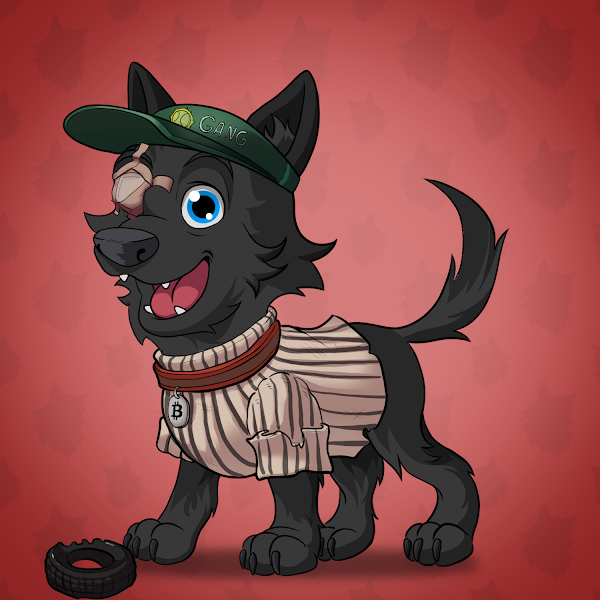 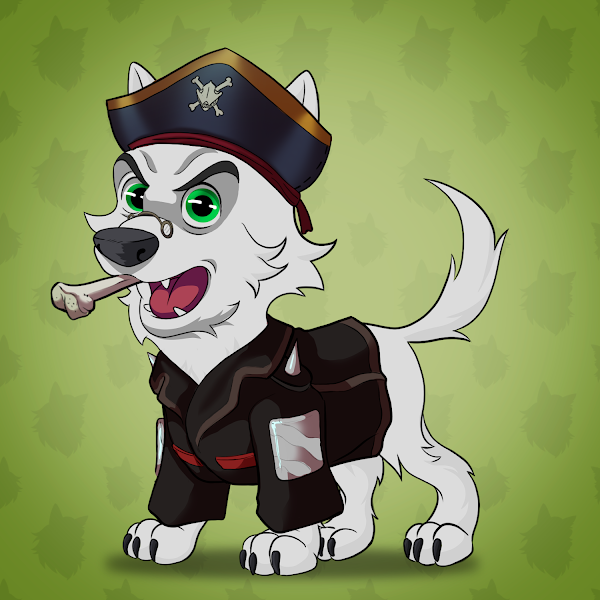 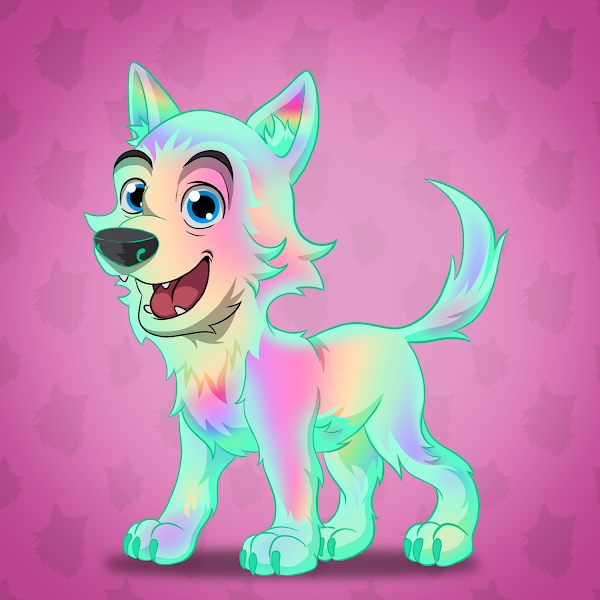 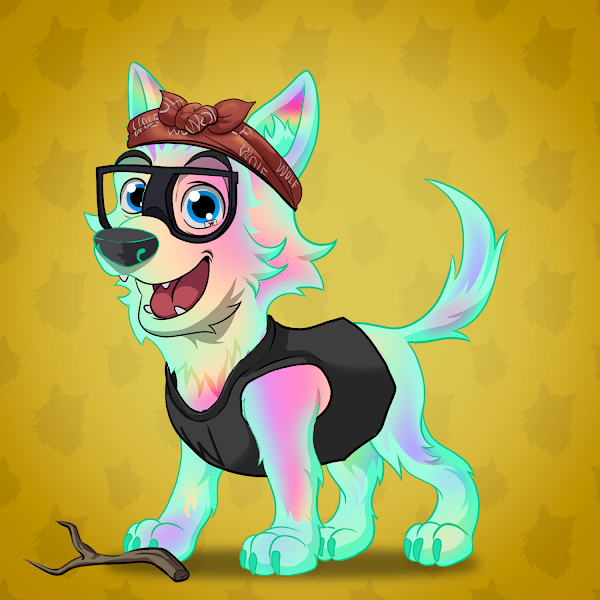 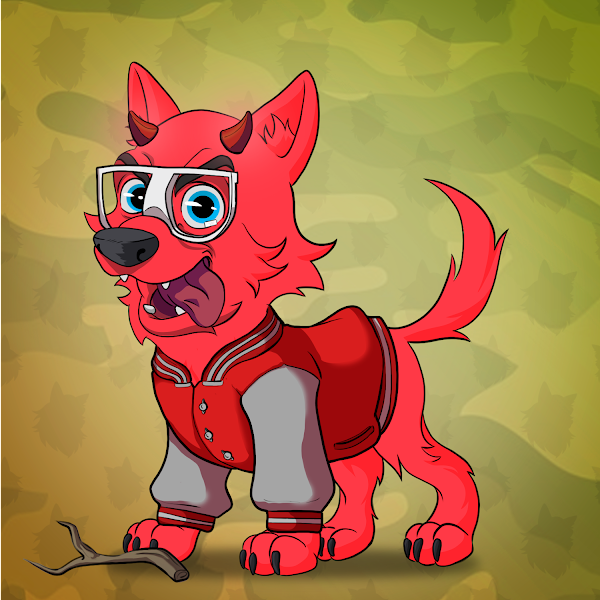 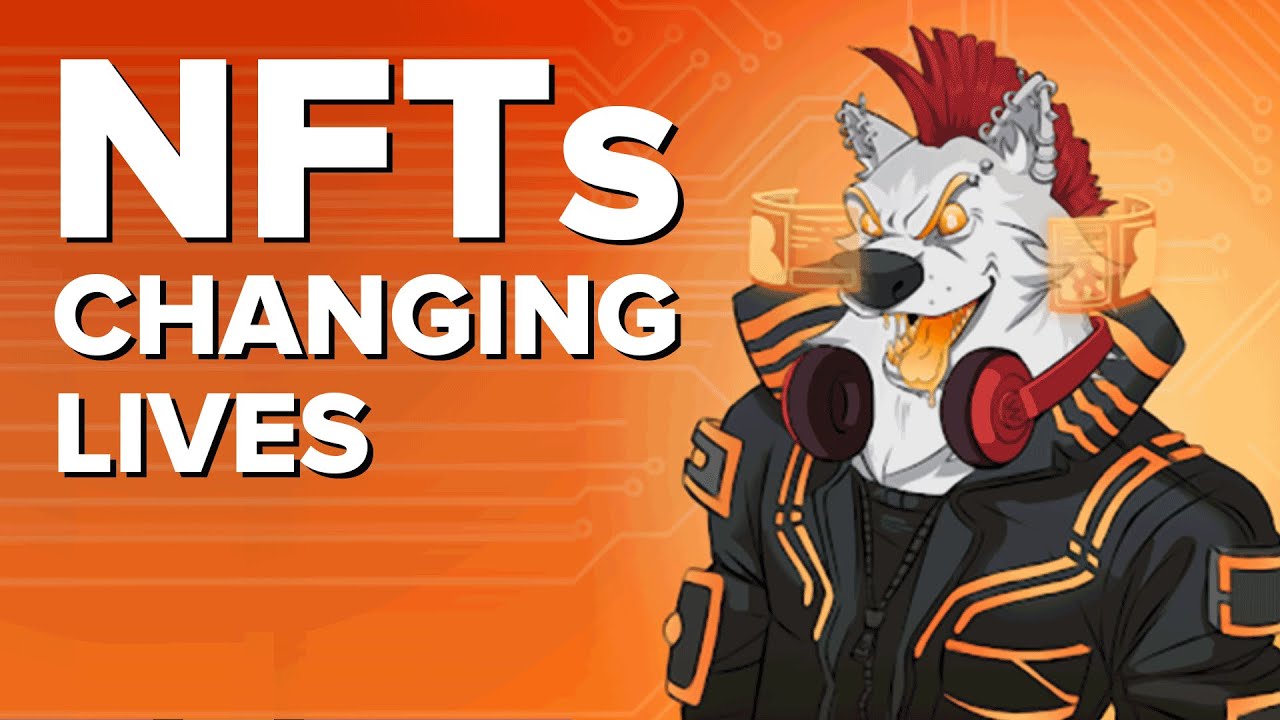