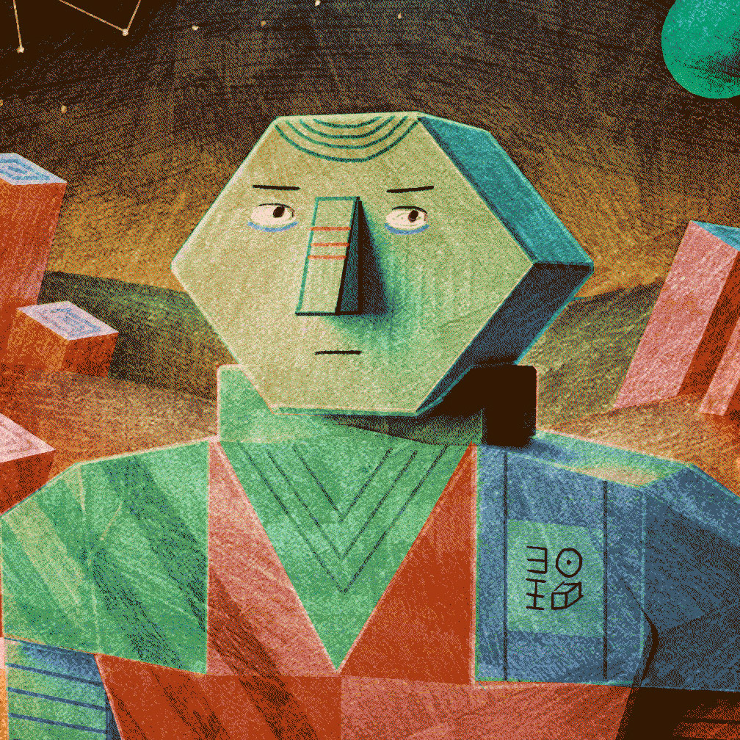 A team of scientists has discovered an underground complex deep within the ice of Pluto. A collection of portraits being referred to as The Pluto People has been found at the centre of this seemingly alien structure.

The paintings appear to show members of a civilisation, but who these beings are is a mystery. The scientists are carefully studying each image, as well as exploring the many other rooms of the complex for any clues.

In order to continue funding their research, the scientists have decided to organise a sale of each painting to private owners. However, the collection can’t easily be shipped back to Earth, nor are the scientists sure it should be. Instead, high resolution scans of each ‘Pluto Person’ will be sold, using the Polygon blockchain as a record of ownership. 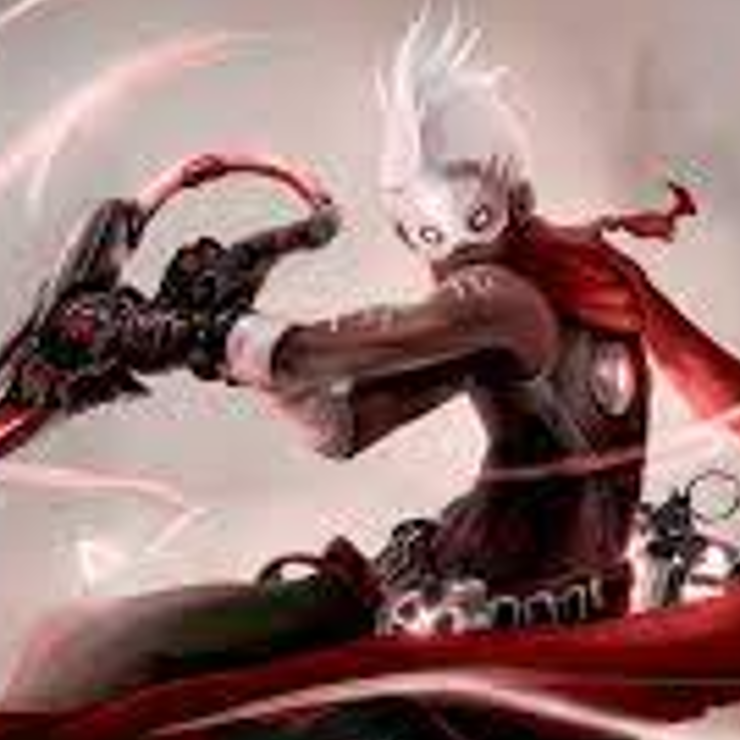 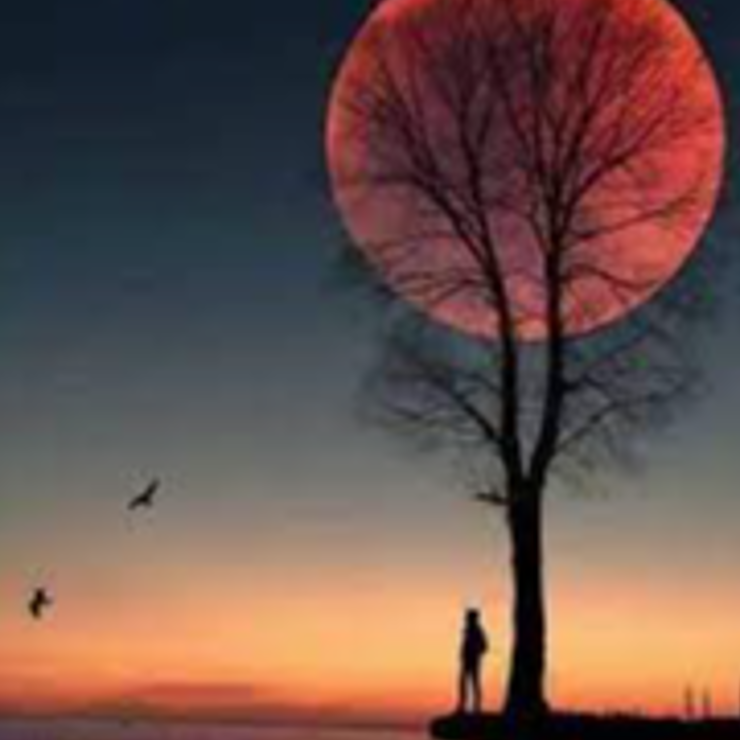 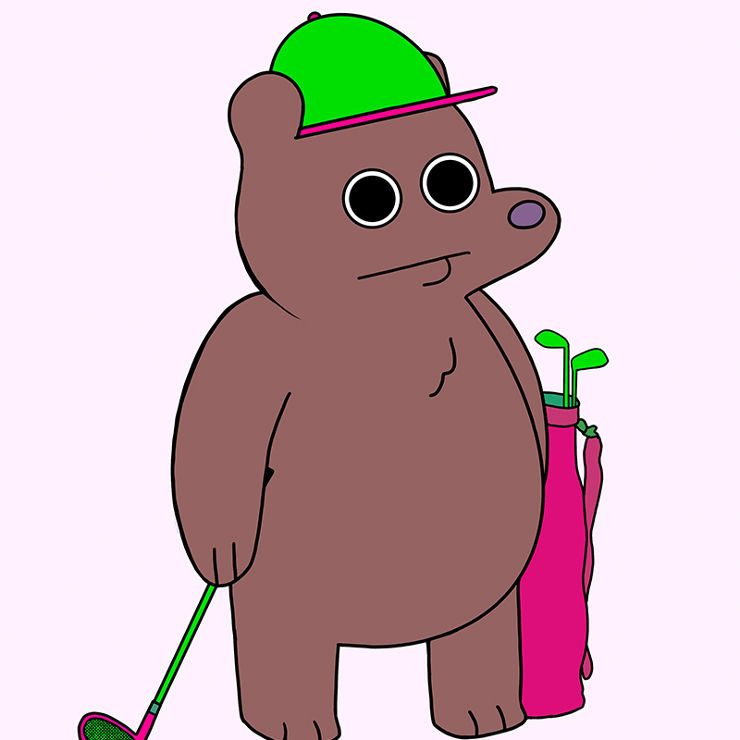 James Jackson
+1
5
5 months ago
+1
I'm blown away by the development in the Pluto People project, I've been following James' work since he was posting his personal work on Twitter and it's amazing to see him transition to a generative project. 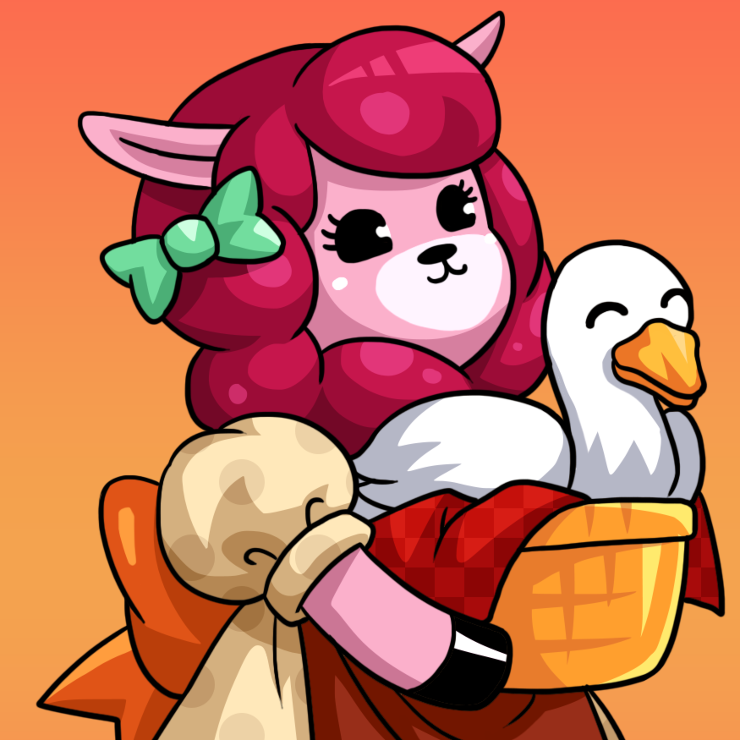 Sook Hwang
+2
5
5 months ago
+2
James illustrated a very beautiful and creative depiction of Pluto people. It's the kind of art you can see in a child's story book. Beautiful and also very considerate, the NFT is on Polygon meaning little or no tx fee. Waiting for the presale and minting! It's pretty awesome they are also hosting an art contest.

Brynn Huxtable
+2
5
5 months ago
+2
The Pluto People is an astoundingly robust project featuring some incredibly unique and beautiful art by creator James Shedden.

Having followed the project since its inception, I can say with all certainty that this is one of my favorites within the NFT space. James' unique use of color and geometry is extremely refreshing, and the organic, nostalgic aesthetic he manages to achieve is truly something to behold.

In addition, the community is very accommodating and supportive of James' work and one another. I think The Pluto People has the capacity to do extremely well and is already establishing itself as a formidable entity within the growing world of NFTs.