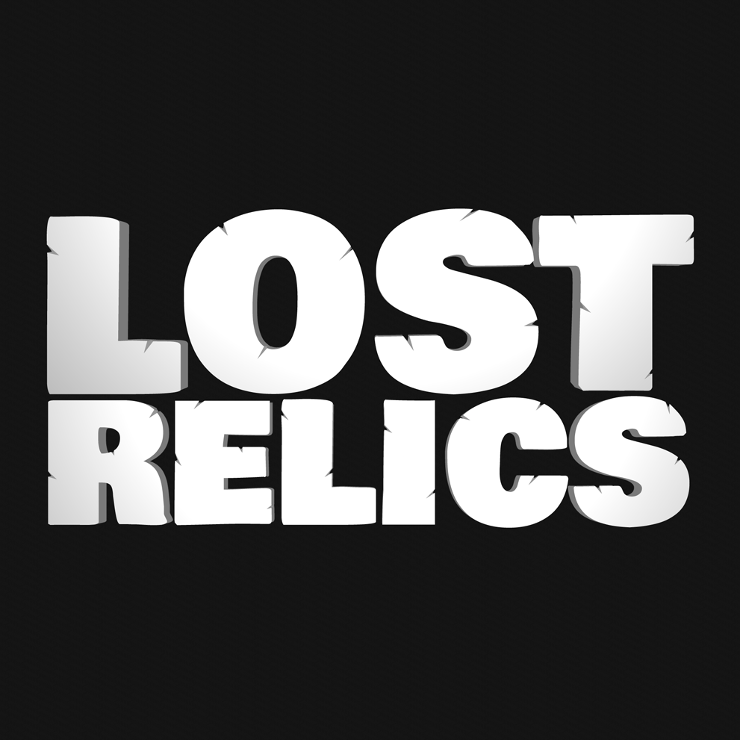 Lost Relics is an immersive Action-Adventure Role Playing Game (AARPG) with Blockchain-backed items that you can truly own. Explore the dark underbelly of Talmuth while you embark on unforgettable Quests in search of precious artifacts and save the townsfolk from deadly beasts and unfathomable threats! Precious Artifacts you find are Enjin ERC-1155 Ethereum Blockchain items which are tangible assets with real value, allowing you to trade, sell or own them forever! 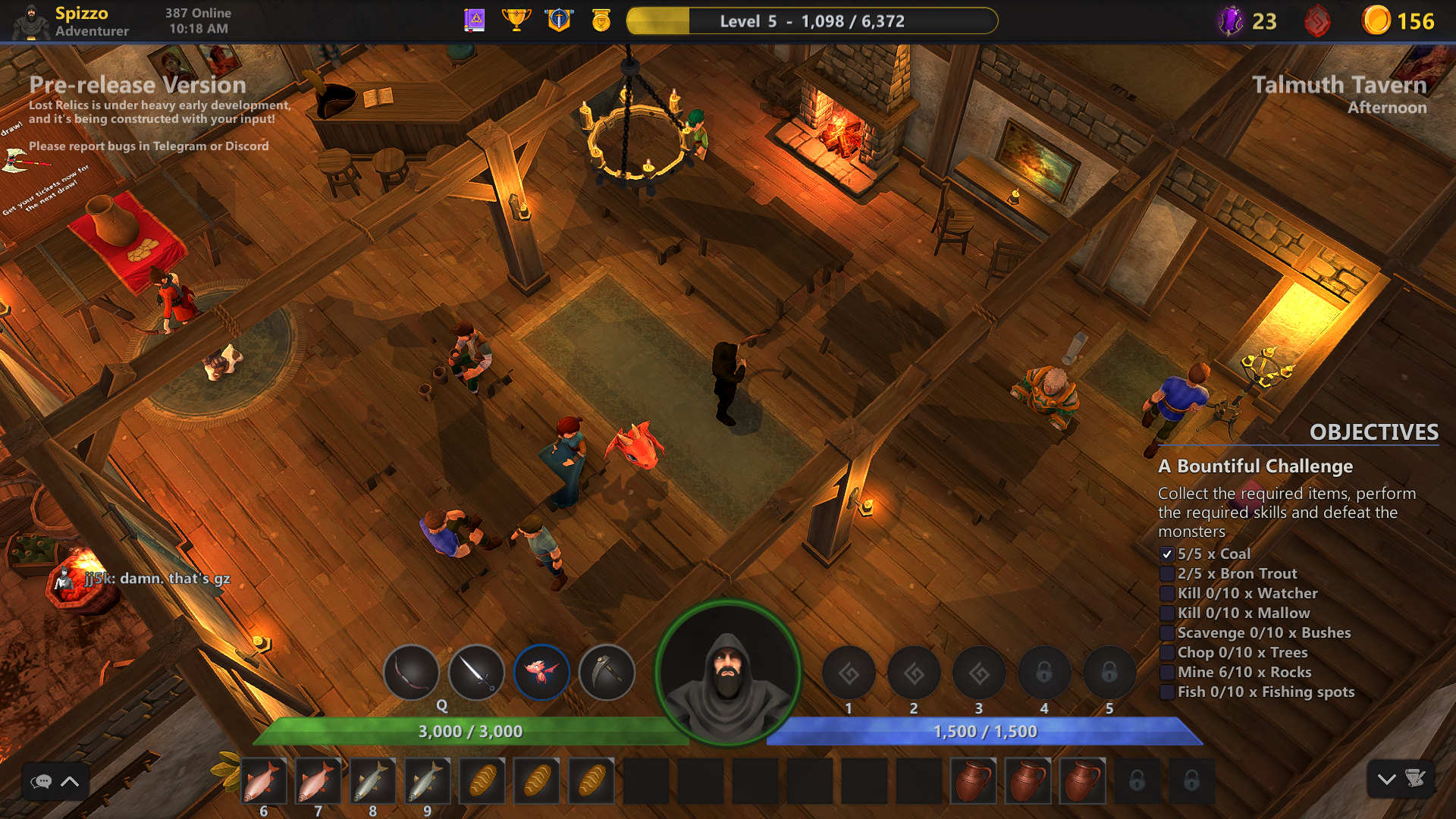 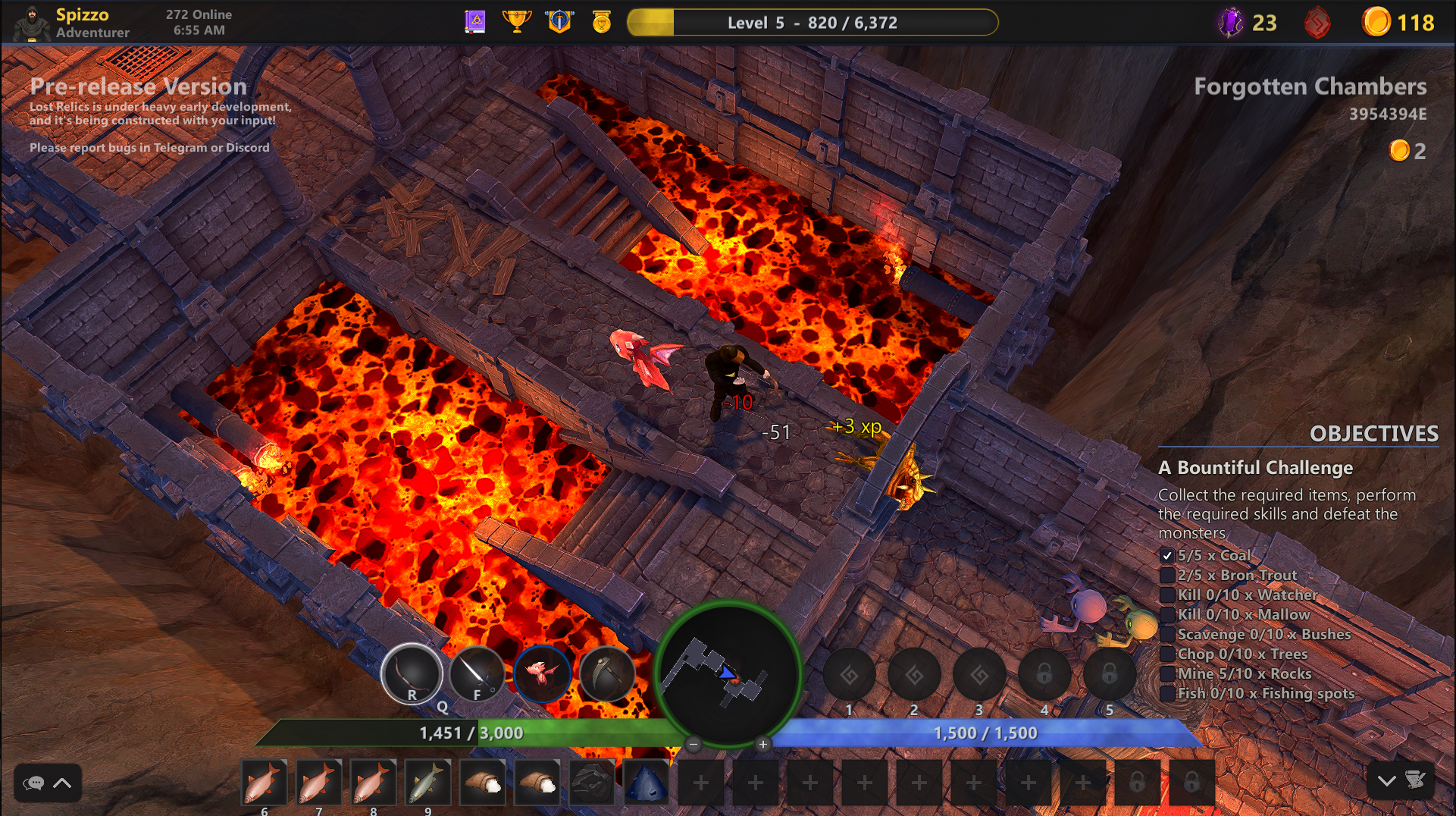 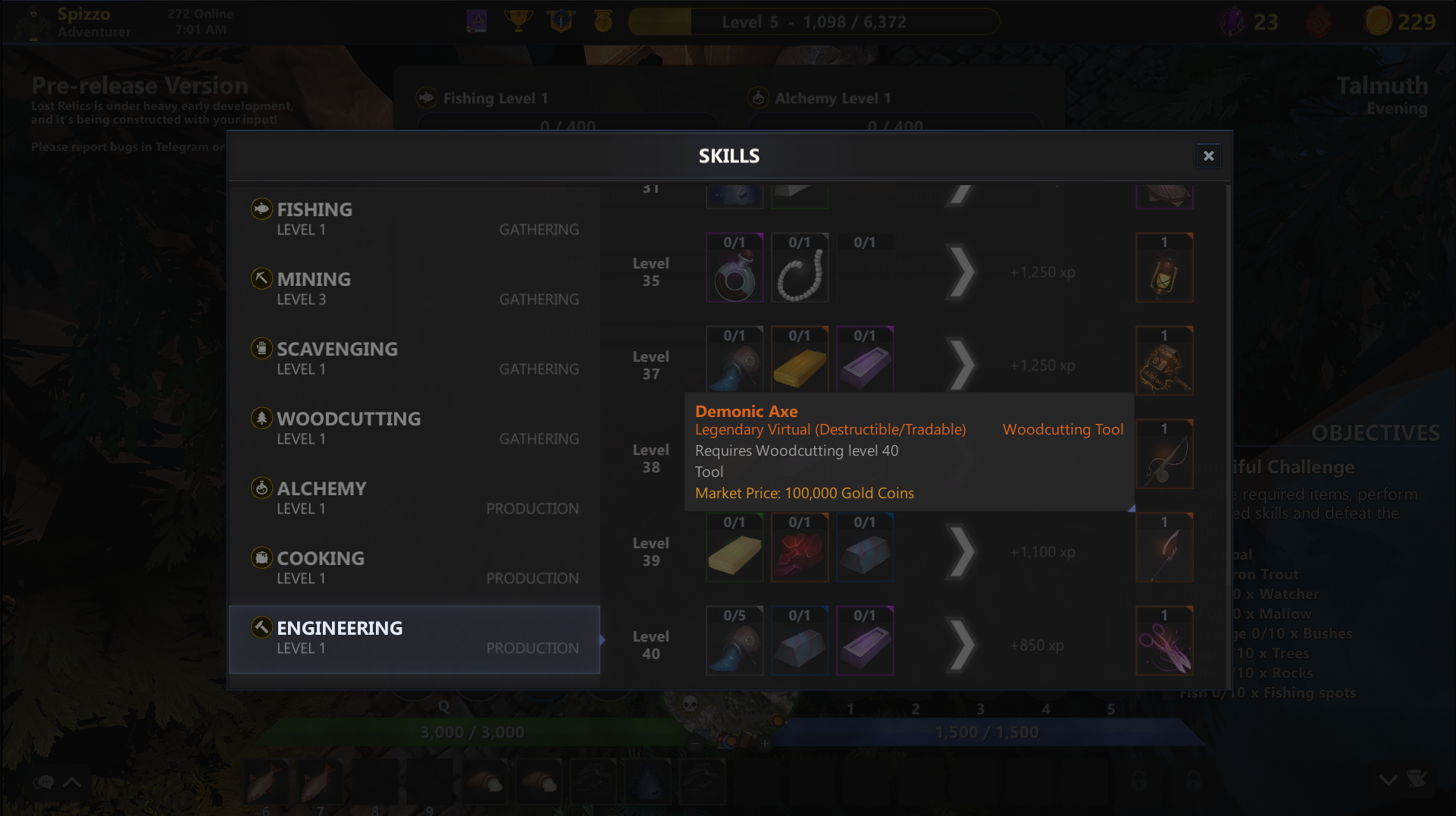 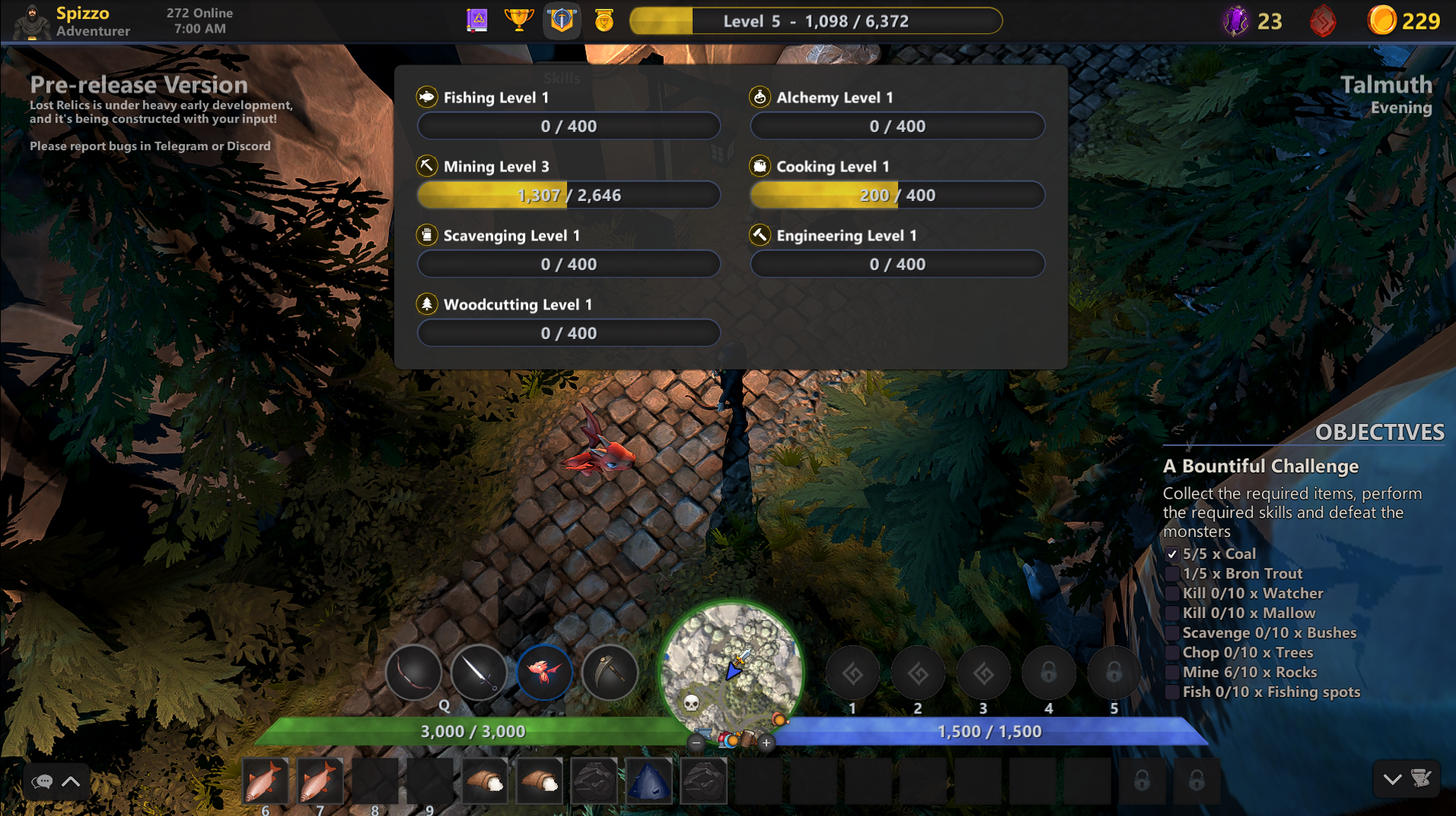 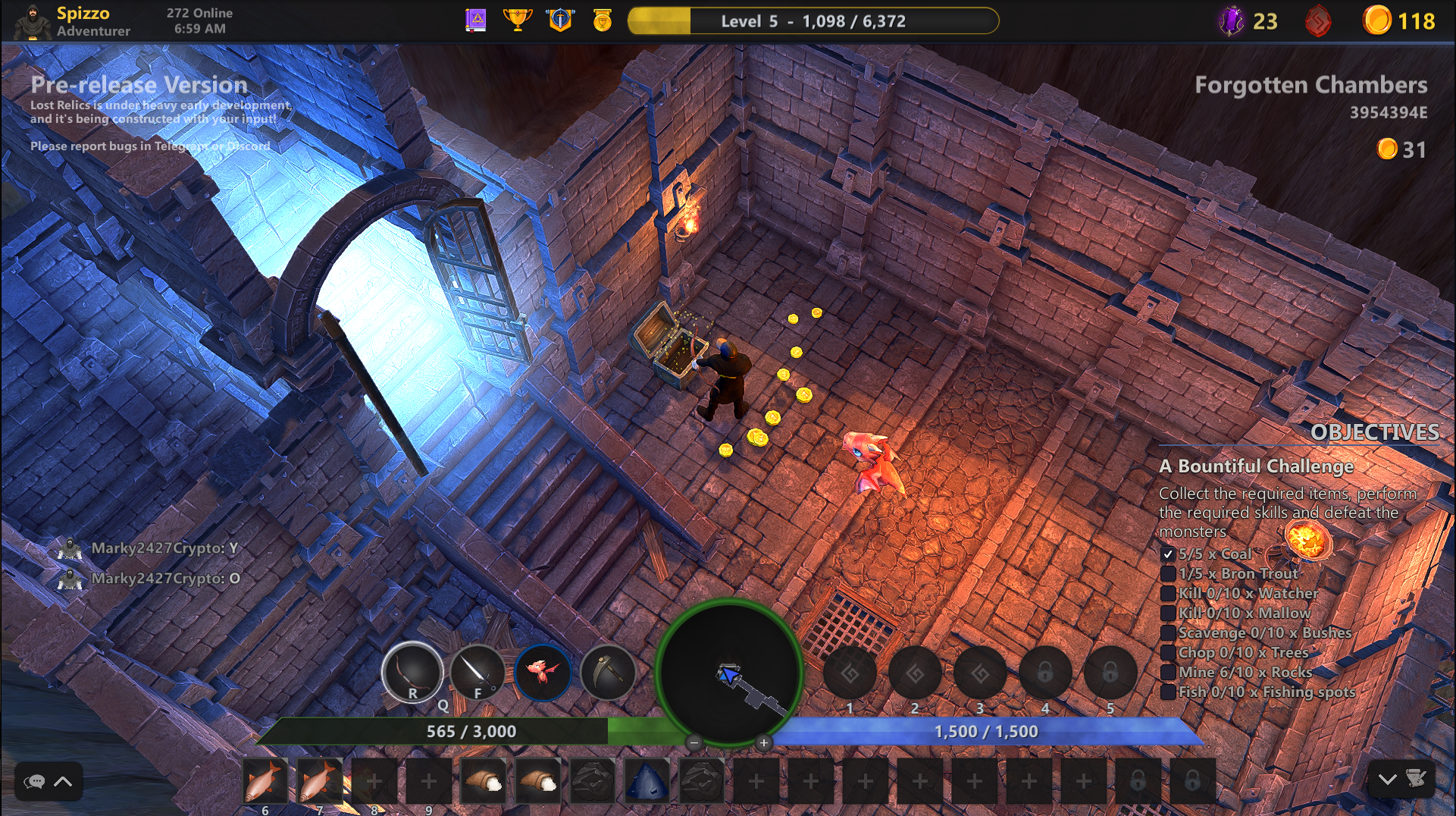 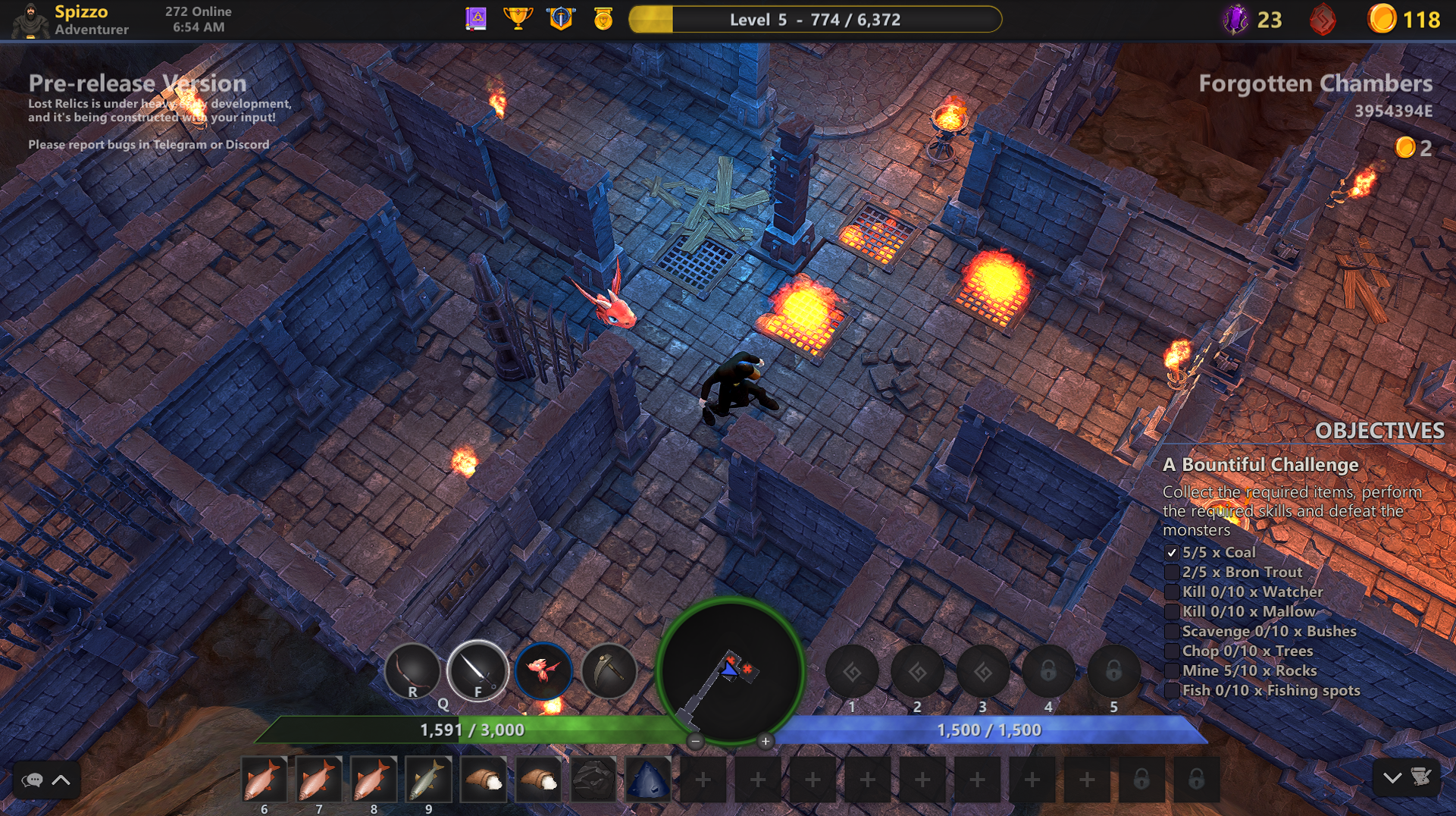 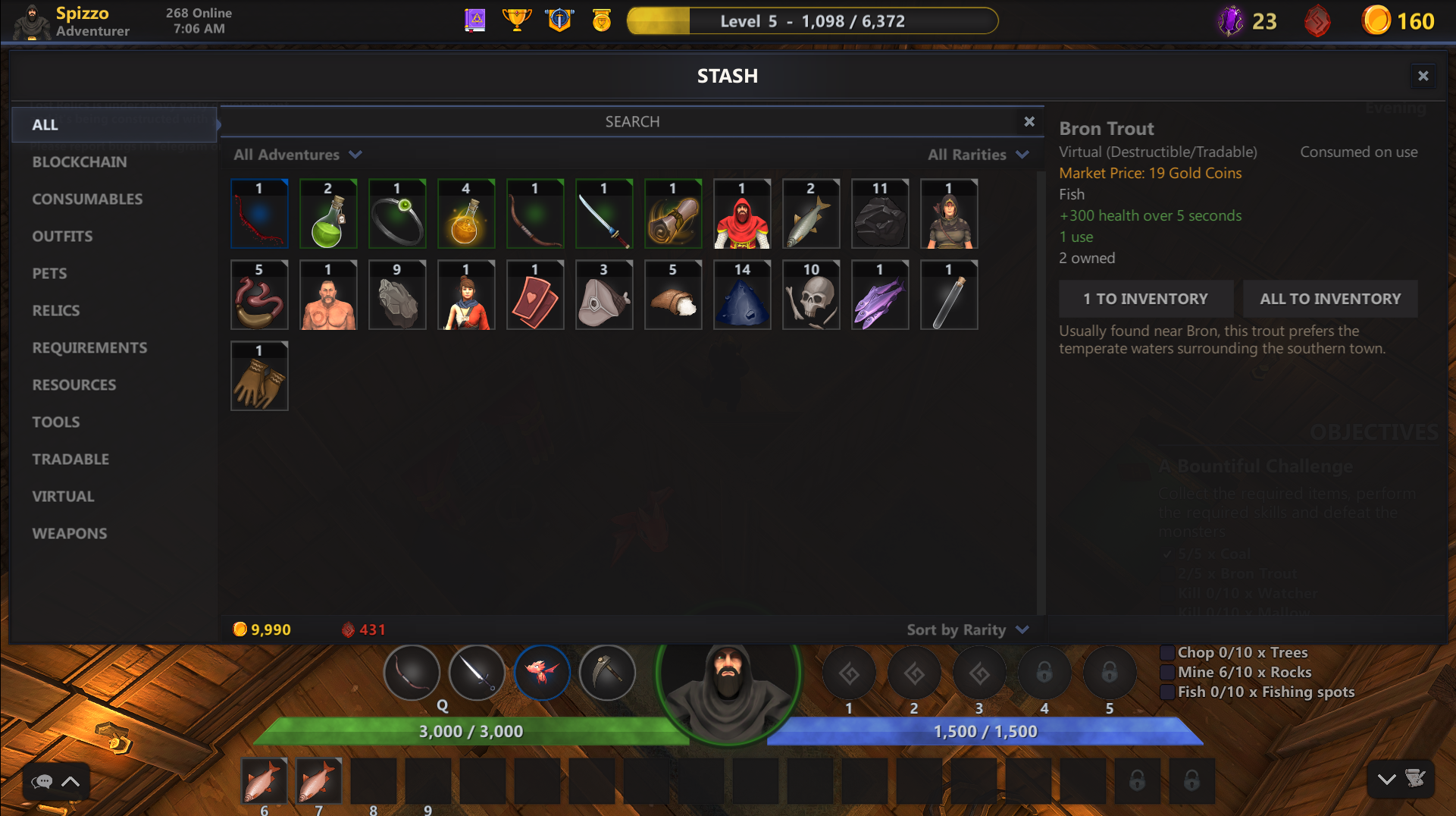 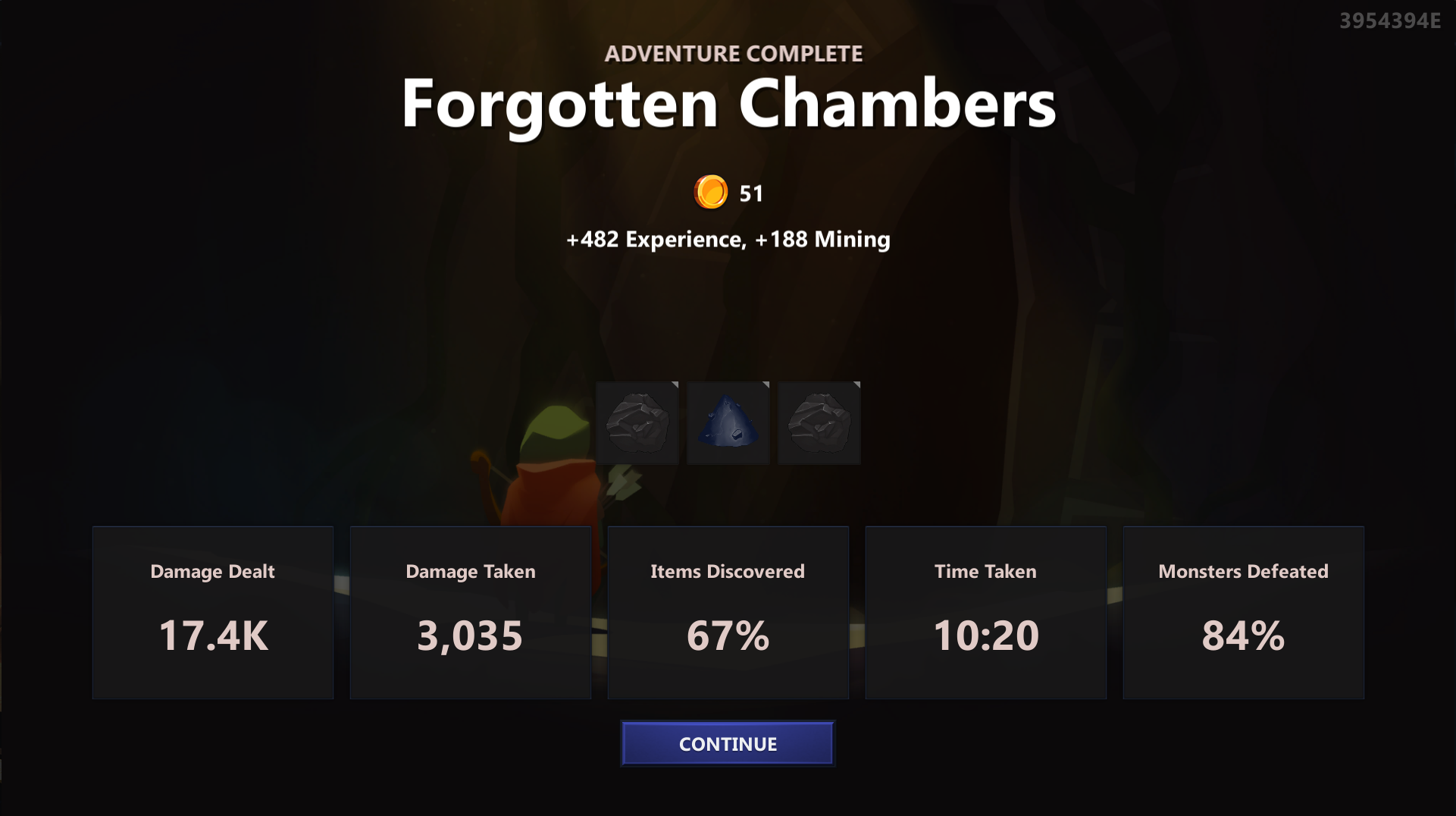 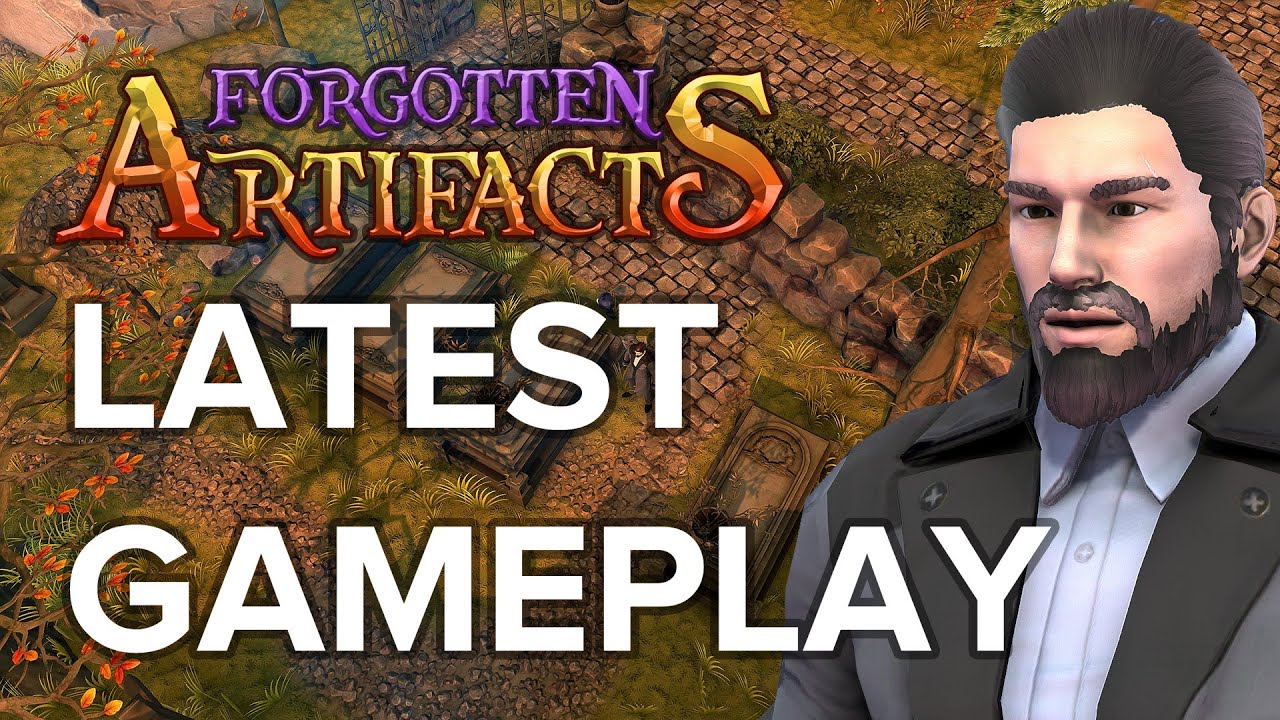 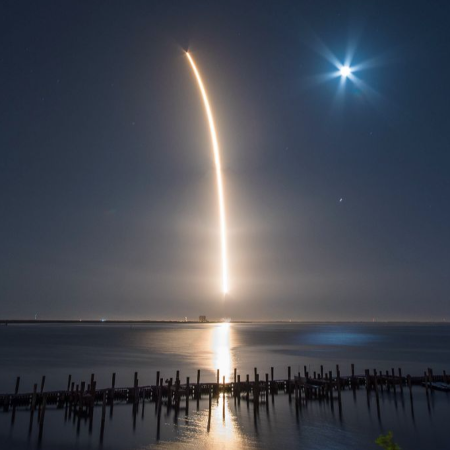 Nerd1n
+1
5
6 months ago
+1
After almost 2 weeks of playing i think it's time for my opinion about this game. As a child i loved playing games like Runescape, when first entering this game i felt some nostalgia and memories from that time.

I saw this game on MarketSquare but didn't bother to check it out. Until i was watching the Christmas stream on Youtube which was hosted by Spizzo. I decided to enter the raffle and won a 7 day pendant which gave me acces to the game (ThankYou MarketSquare and Spizzo).

I decided to try it out and i'm hooked! And realizing this is just a early acces i was surprised to see how well it was put together. I admire Cliff for making this game all alone. After the 7 day pendant was over i bought a 30 day pendant because i'm here to stay and my only regret is not checking this out sooner.

I tried some blockchain games before and was done after a few minutes, they all feel like mobile games from 2010. I can say this is the best blockchain game i stumbled on and hope it will only get b
Kevin Lowery
+2
5
6 months ago
+2
Awesome game, has a lot of potential. It is the best blockchain I have played to date as it has full sets of working mechanics and updates often. Definitely worth checking out. Plus you can hang with the Spiz on youtube while you grind :) 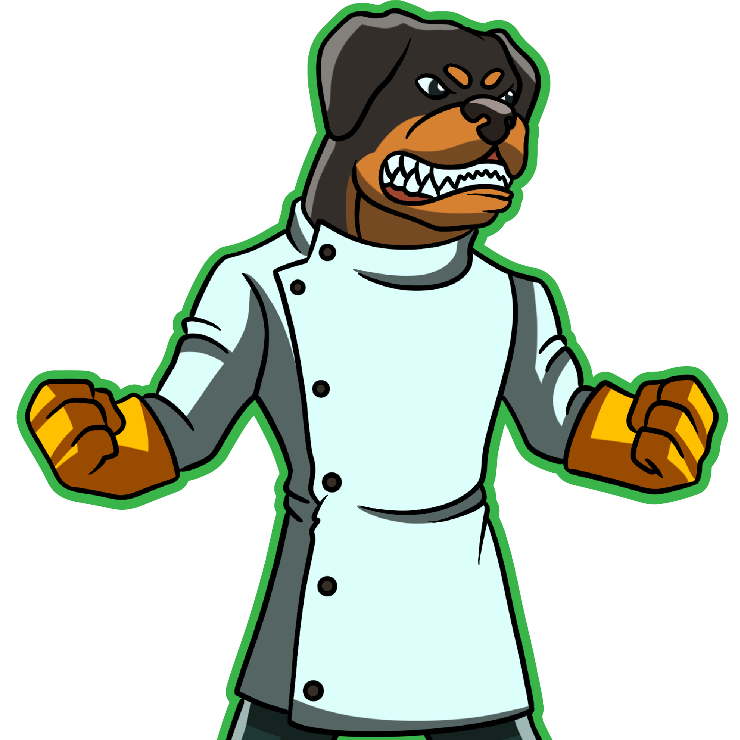 Mutt
+3
5
7 months ago
+3
as of right writing this i truly feel this is the best blockchain game you can play, the developer is committed to making a great game and it shows! Its still a work in progress and has a long way to go, but i am proud to be apart of the journey. its a ton of fun to watch the game get built around you.

Very happy i found this game and would highly reccomend to any diablo fan looking to get into blockchain games, or just any rpg fan in general.

Matt Spizarny
+3
5
7 months ago
+3
Lost Relics was the first Blockchain based game that I truly fell in love with. It is a perfect blend of Diablo and RuneScape, with the added bonus of NFT based loot. In my opinion this game will explode when coop and pvp elements are added into the mix. I strongly recommend anyone who enjoys dungeon crawlers to check this game out. I myself got my first Blockchain weapon NFT drop the other day, worth around 50 USD. What's better than grinding for loot? Grinding for NFT loot!
siriusng2
+4
5
7 months ago
+4
I bought a 7-day-pendant to cut the line and play this game. It was during the halloween event of 2021. New players could easily get enough of the in-game currency to buy enough equipment to get through the early game and more. This currency, gold, is not convertible to Enjin, but another currency, Shadow Stone (ss), is. 100ss = 1 enj.
During this halloween event, anyone, new or old players, had the chance of getting blockchain items that were worth several ss. I myself, at level 4, got a sword that was worth 4600 ss at the time, which is great.
But don't be blindly fooled by the P2E aspect of the game. After that, I have found only 26 ss in the 3 weeks I've played so far.
What I want to emphasize though, is that new players aren't that much behind as luck plays a big role. This game is still in its infancy, and if you like games where grinding is a must, then you might have fun with this one. I know I am.