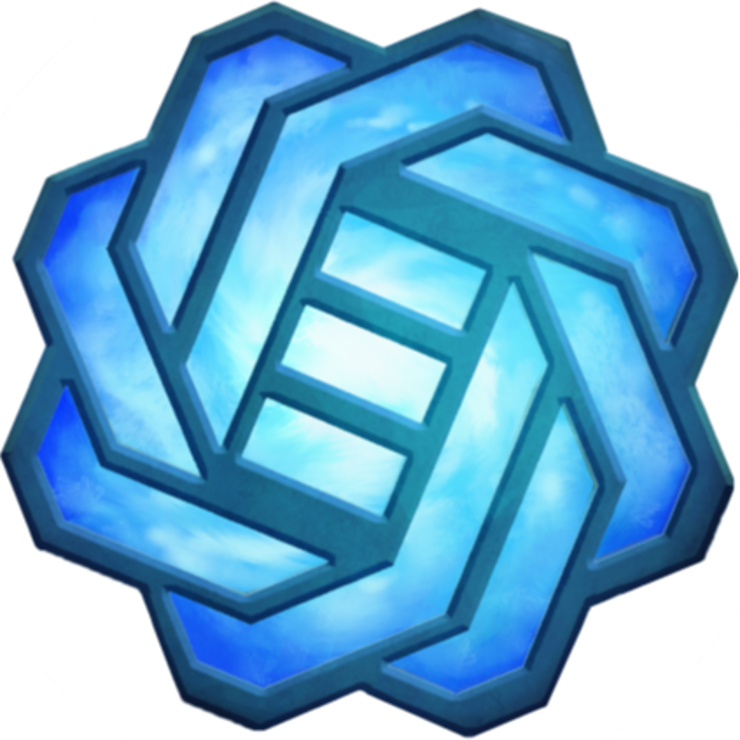 Unlike other free-to-play games, Gods Unchained gives you complete ownership over your in-game items. Collect rare cards, build your deck and sell cards to other players. Gods Unchained is built by ex-Google and Riot Games engineers, funded by the largest gaming investor in the world, and led by the former Game Director of MTG Arena.

This isn’t just another glorified rock, paper, scissors TCG. To rise through the ranks, you’ll need to tactically outsmart your opponent at every turn! 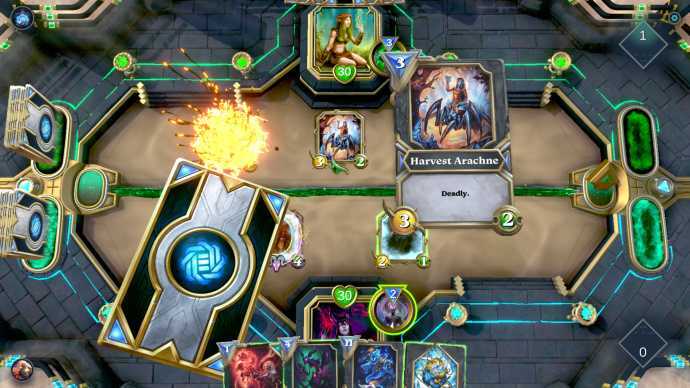 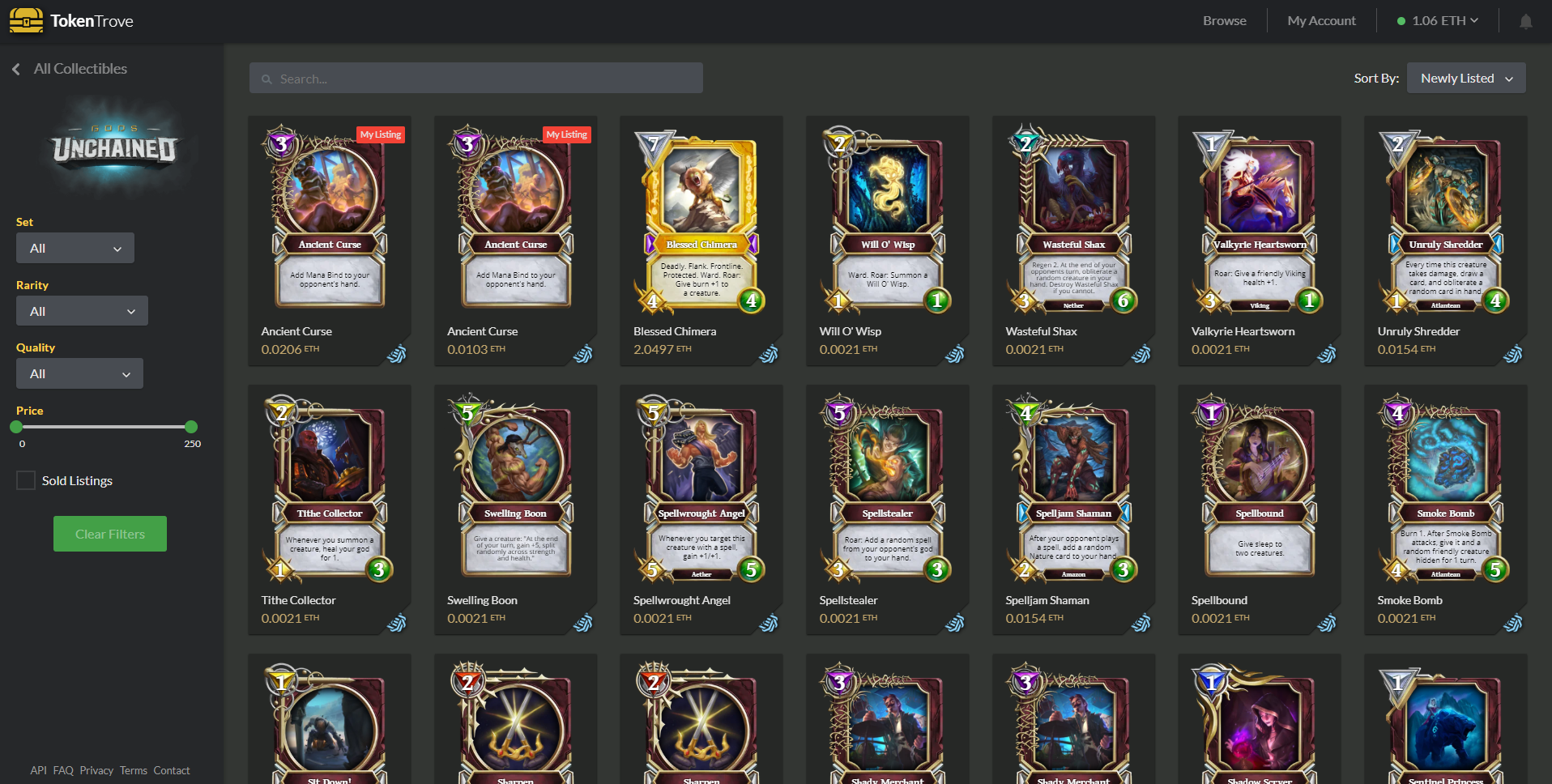 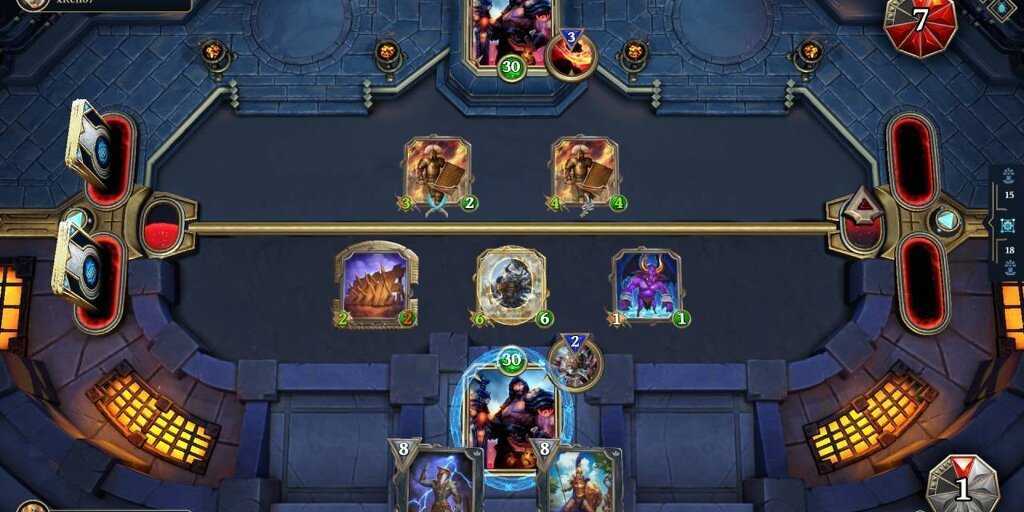 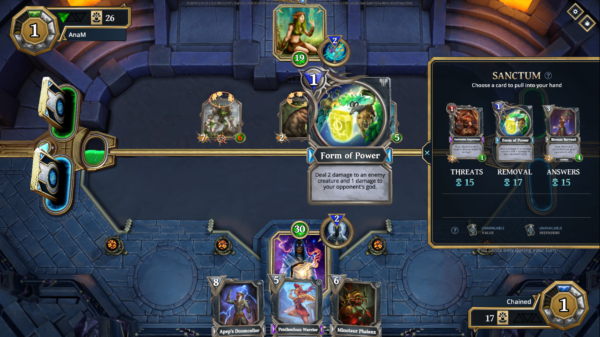 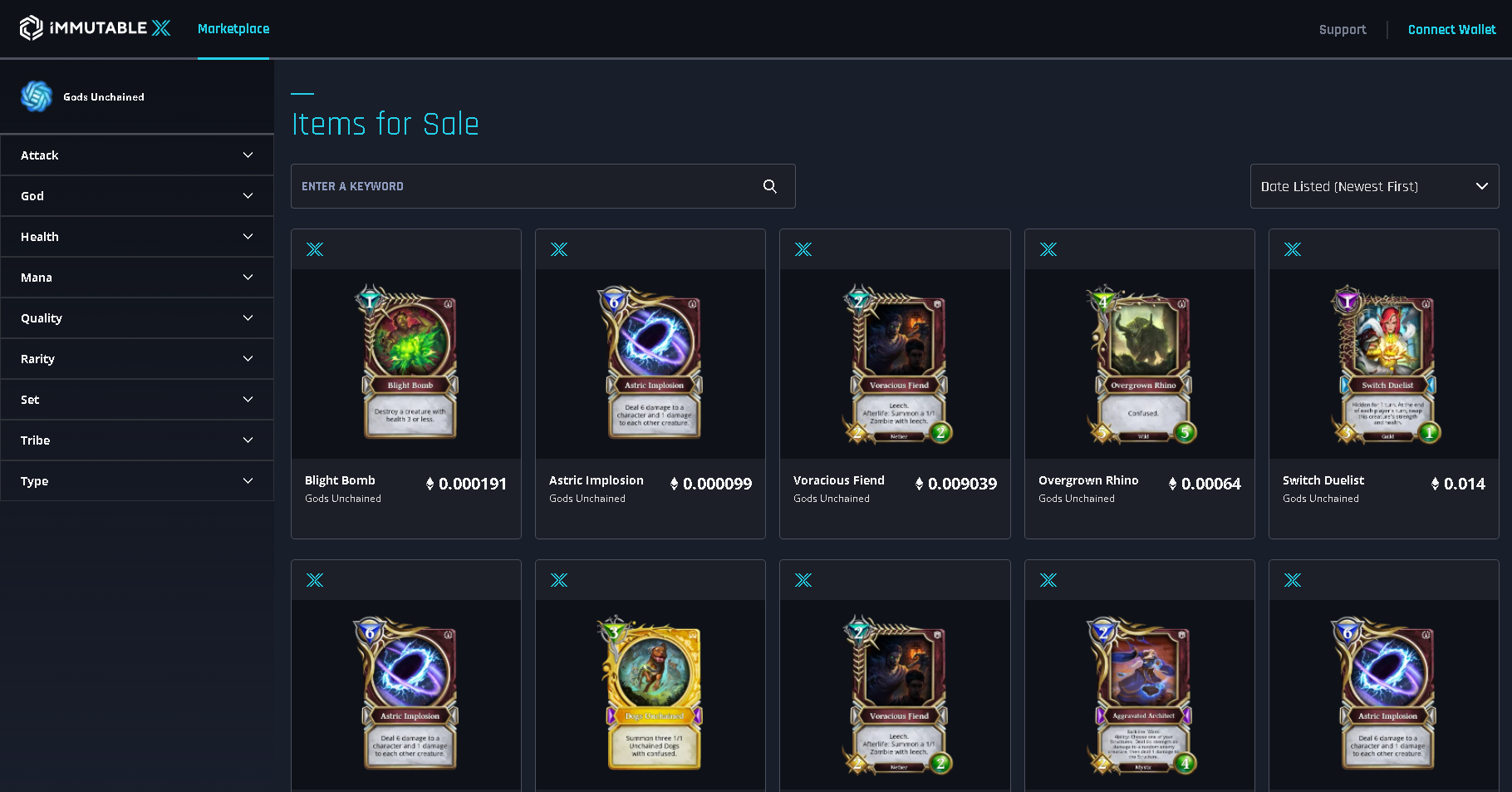 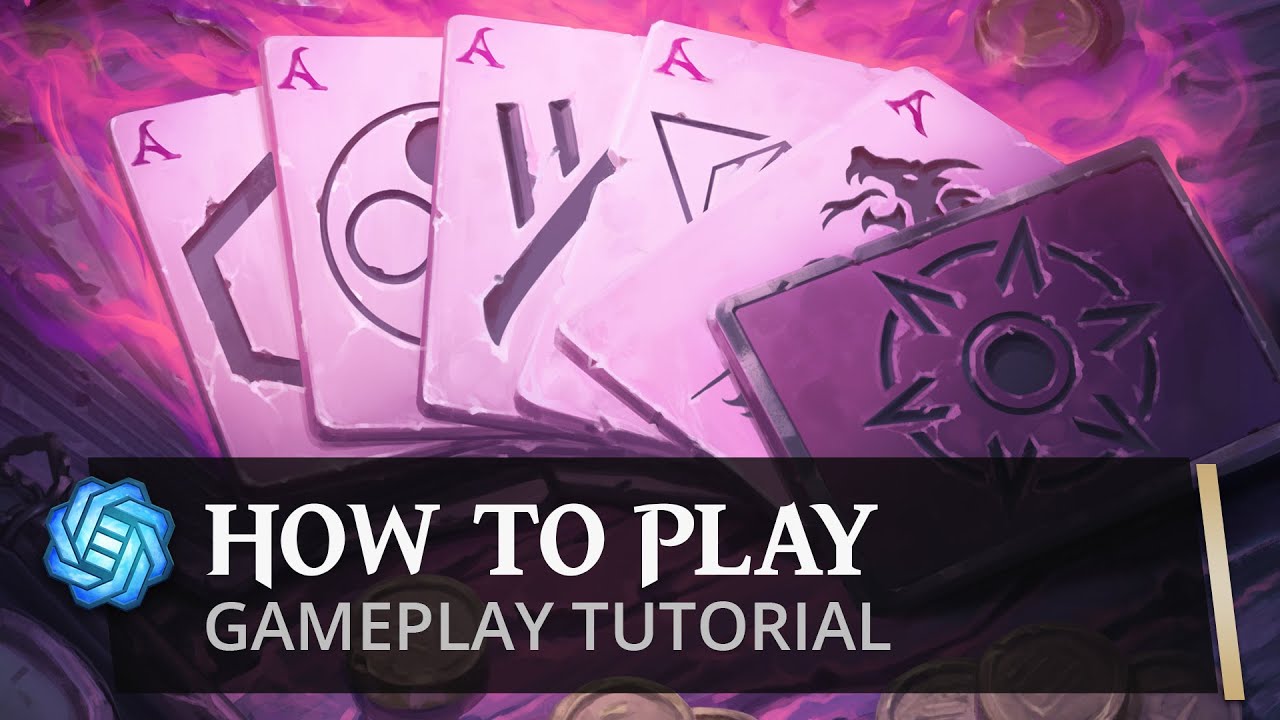 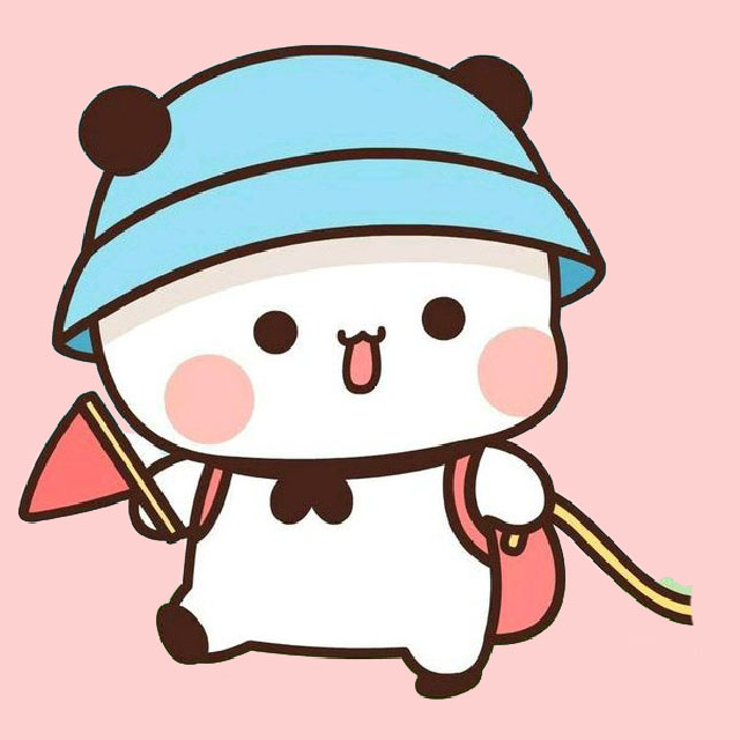 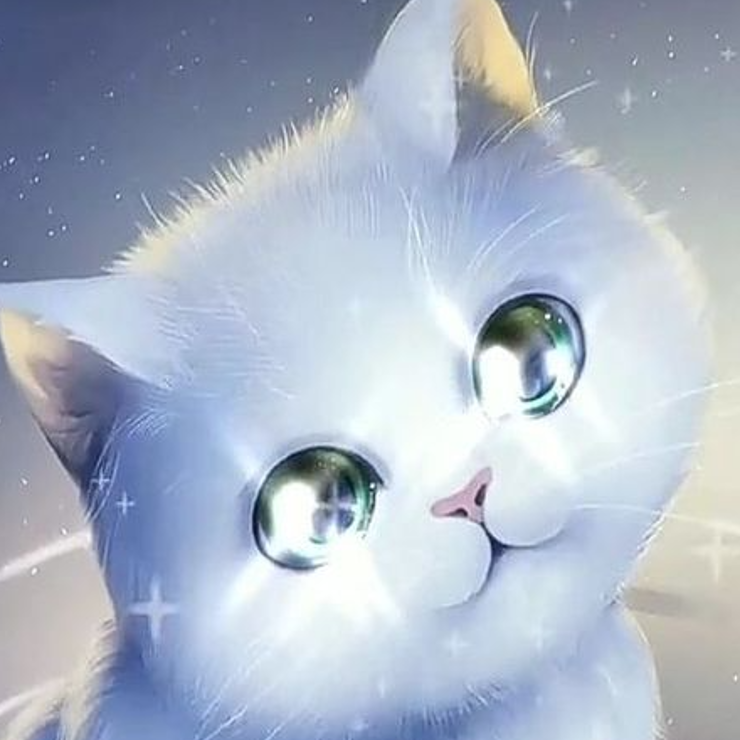 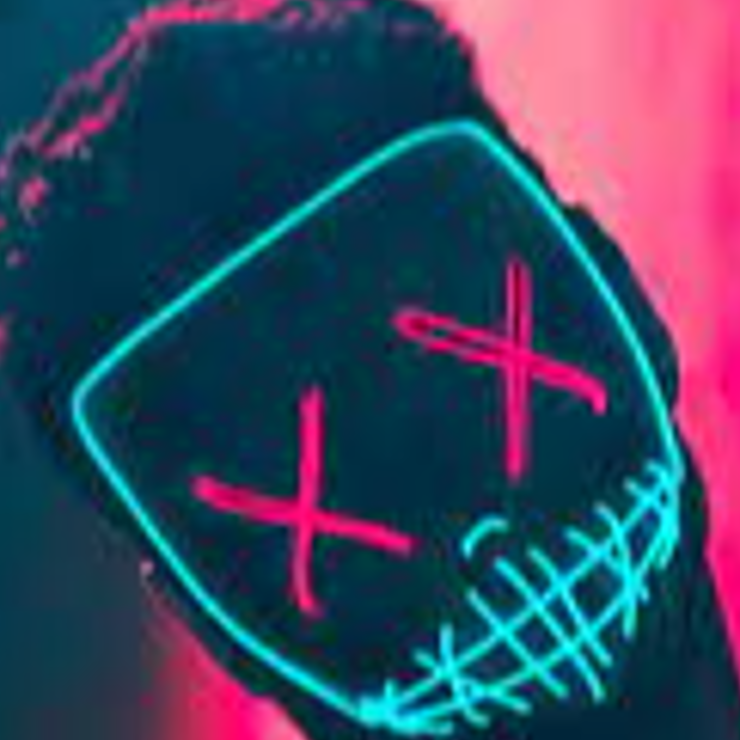