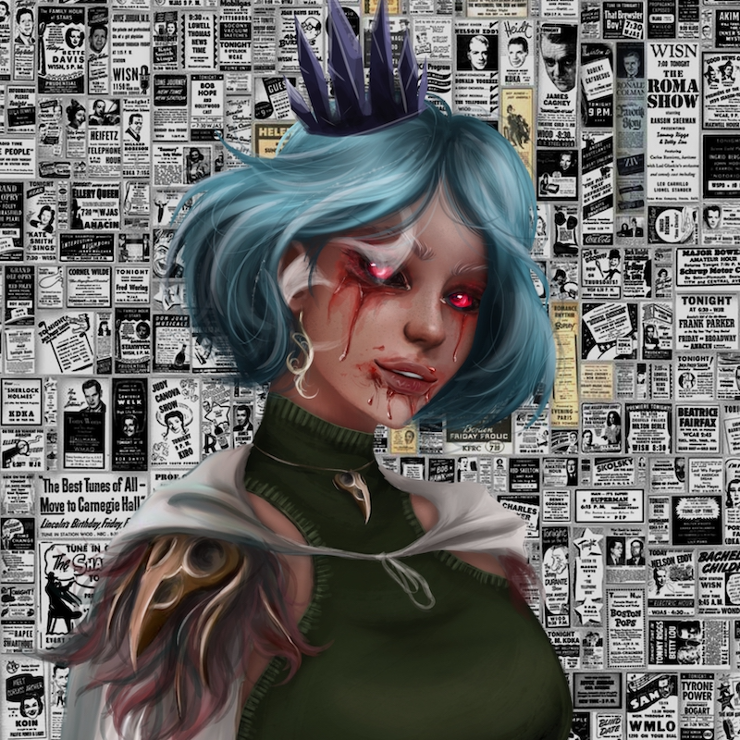 Tycoons are exclusive members on Flair ecosystem which provide early mint passes of all NFT projects launched on Flair. Also they can be staked for $FLAIR rewards.

What benefit do Tycoon holders get? 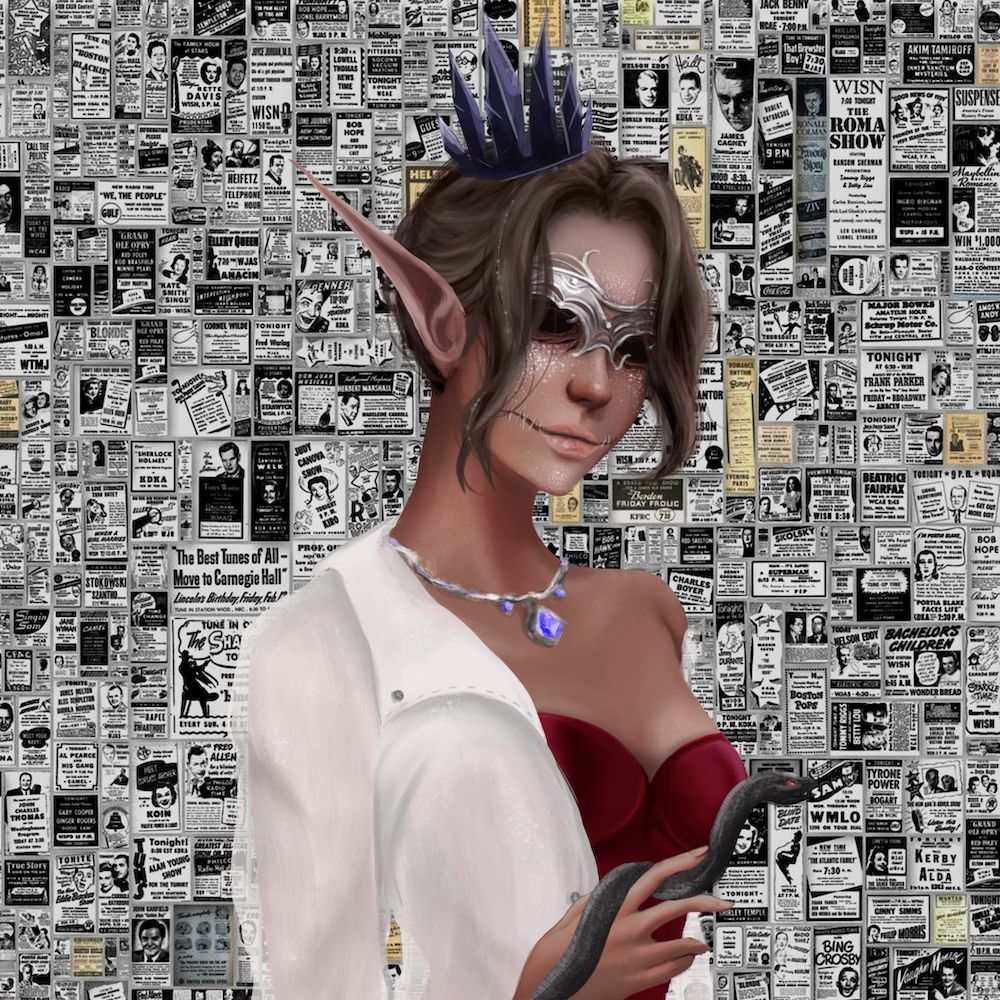 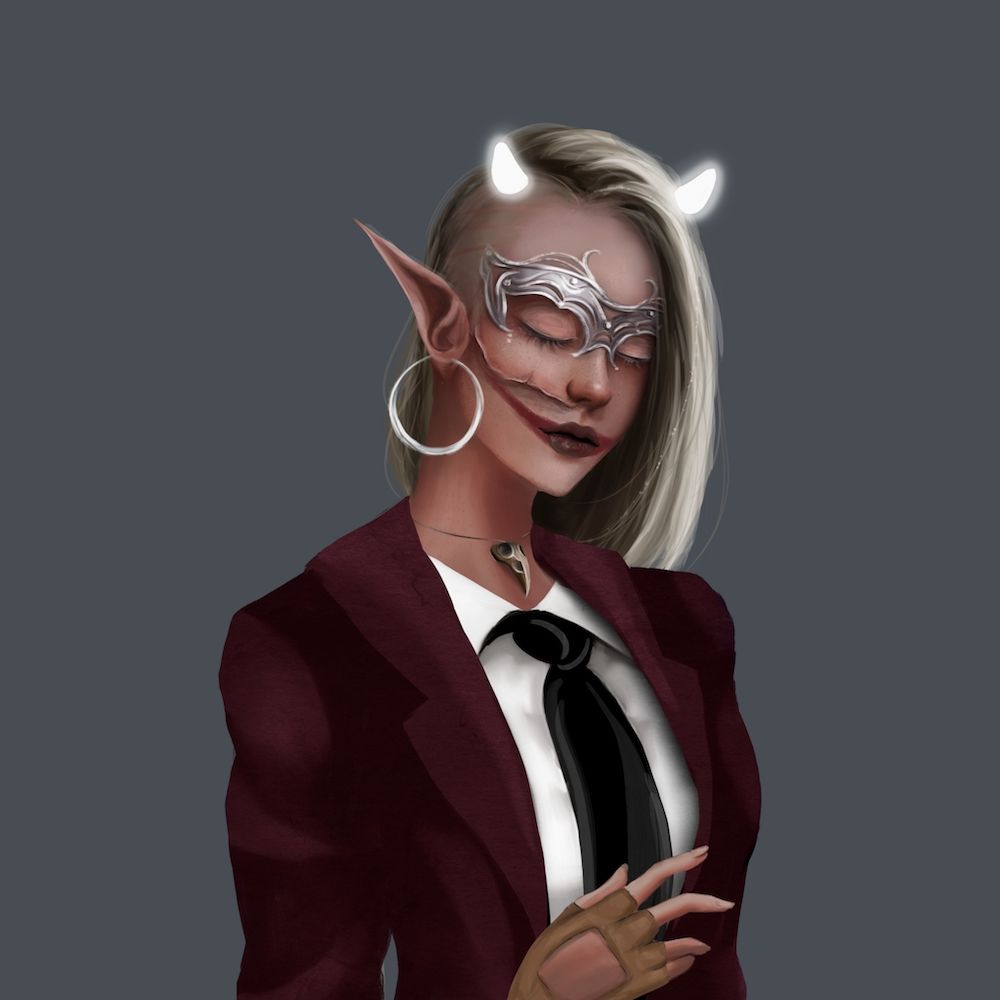 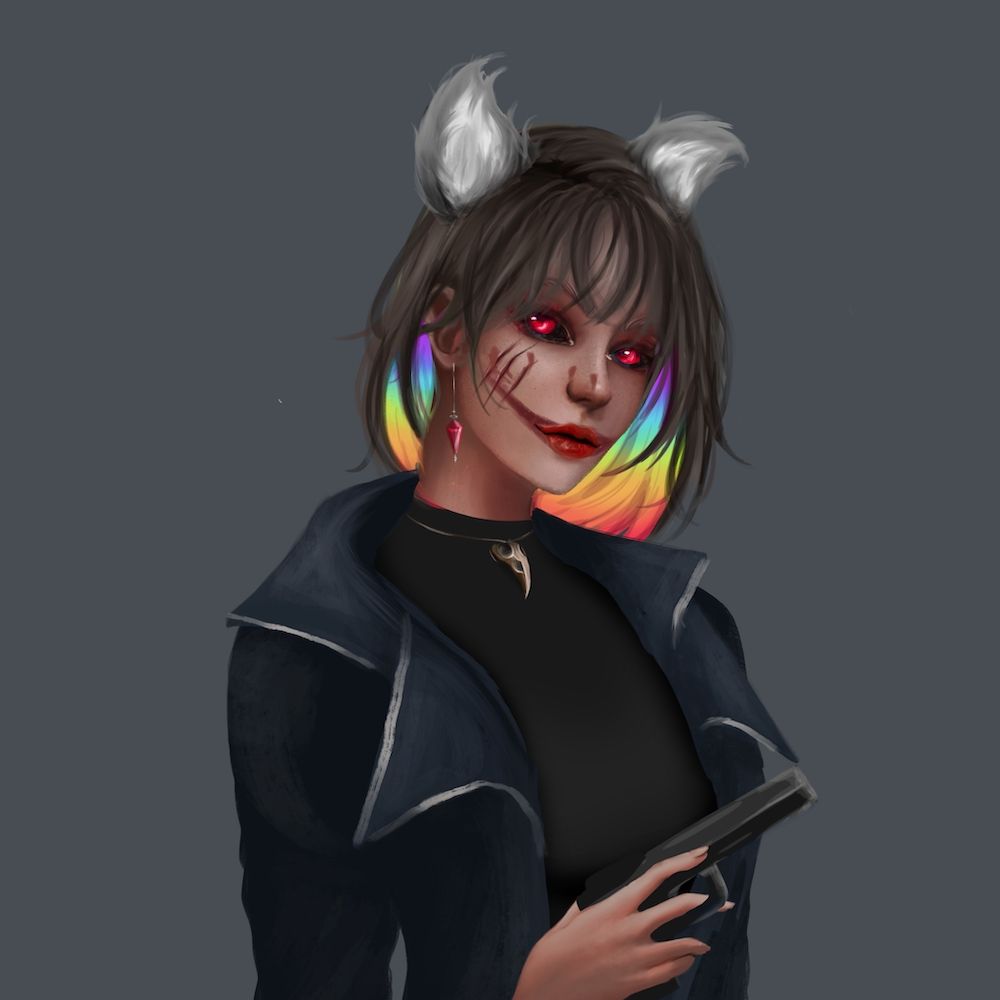 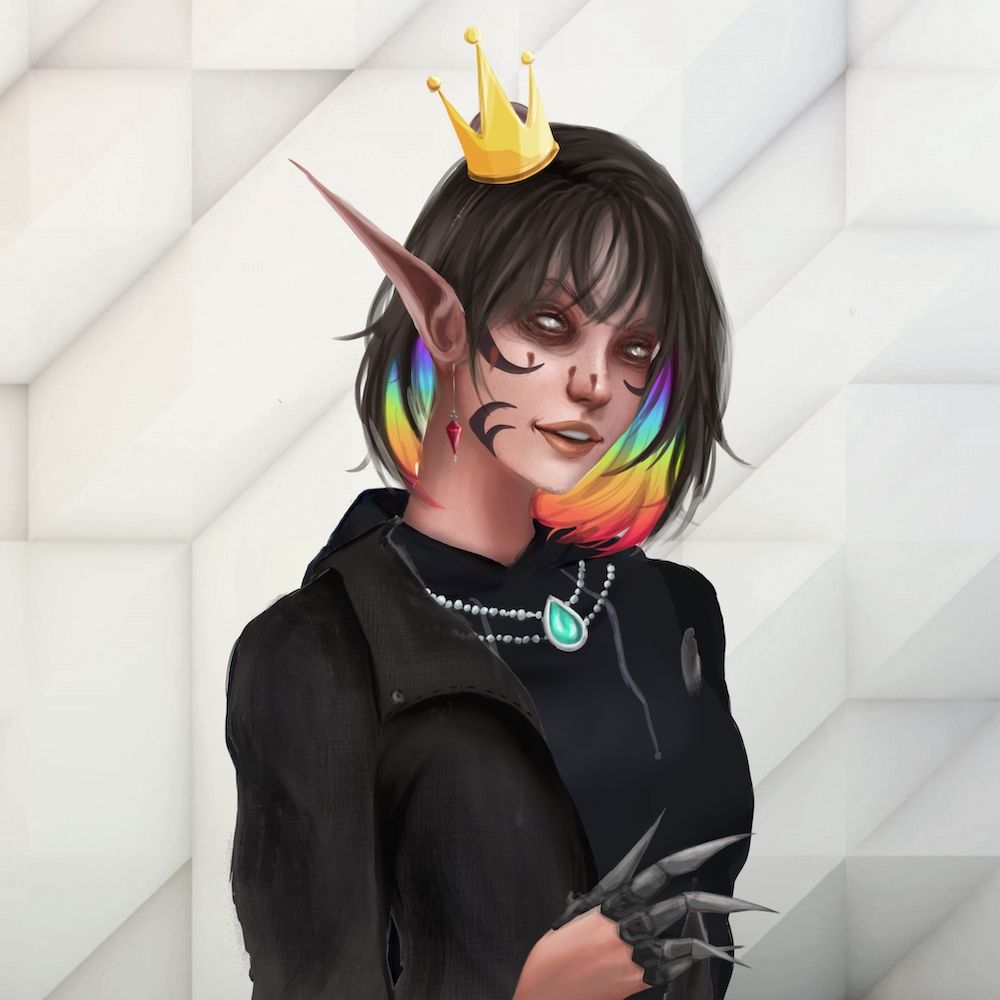 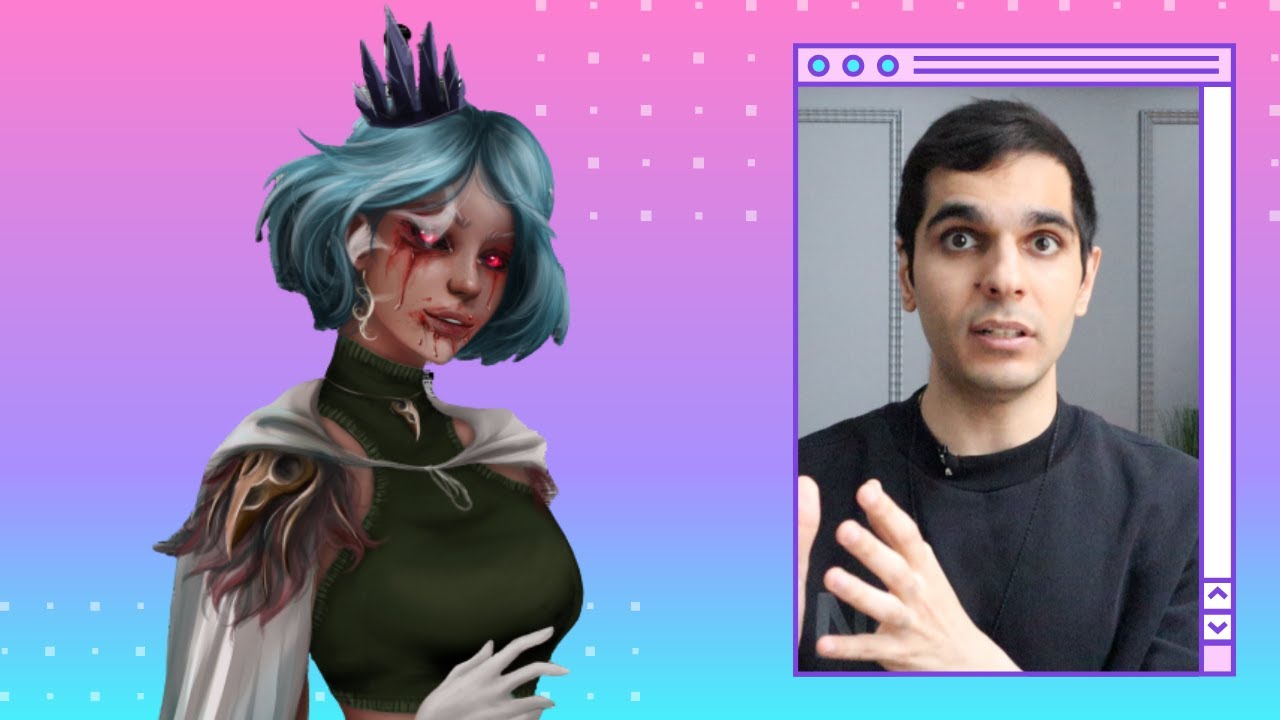