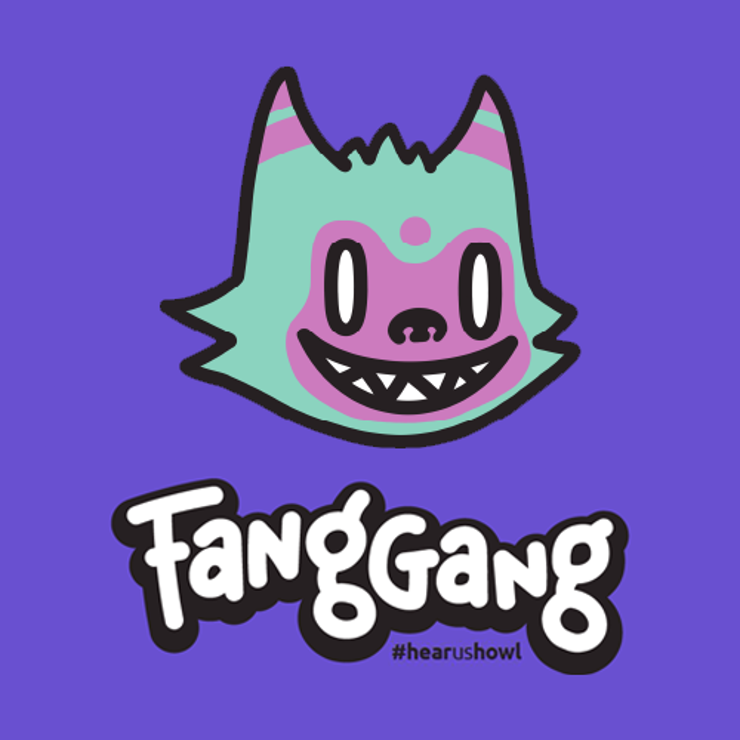 They once roamed the streets of New Fang City. But now a pack of 8,888 Fangsters have assembled with one clear goal in mind…to take over the ETH Blockchain. By far the toughest block in the metaverse.

Some would argue they’re wolves. Others say they’re cats. Maybe foxes?! All that’s known for sure is that the Fang Gang are randomly generated NFT creatures with the wildest attitude, assembled from over 160 traits and with 3.676.470 possible combinations. 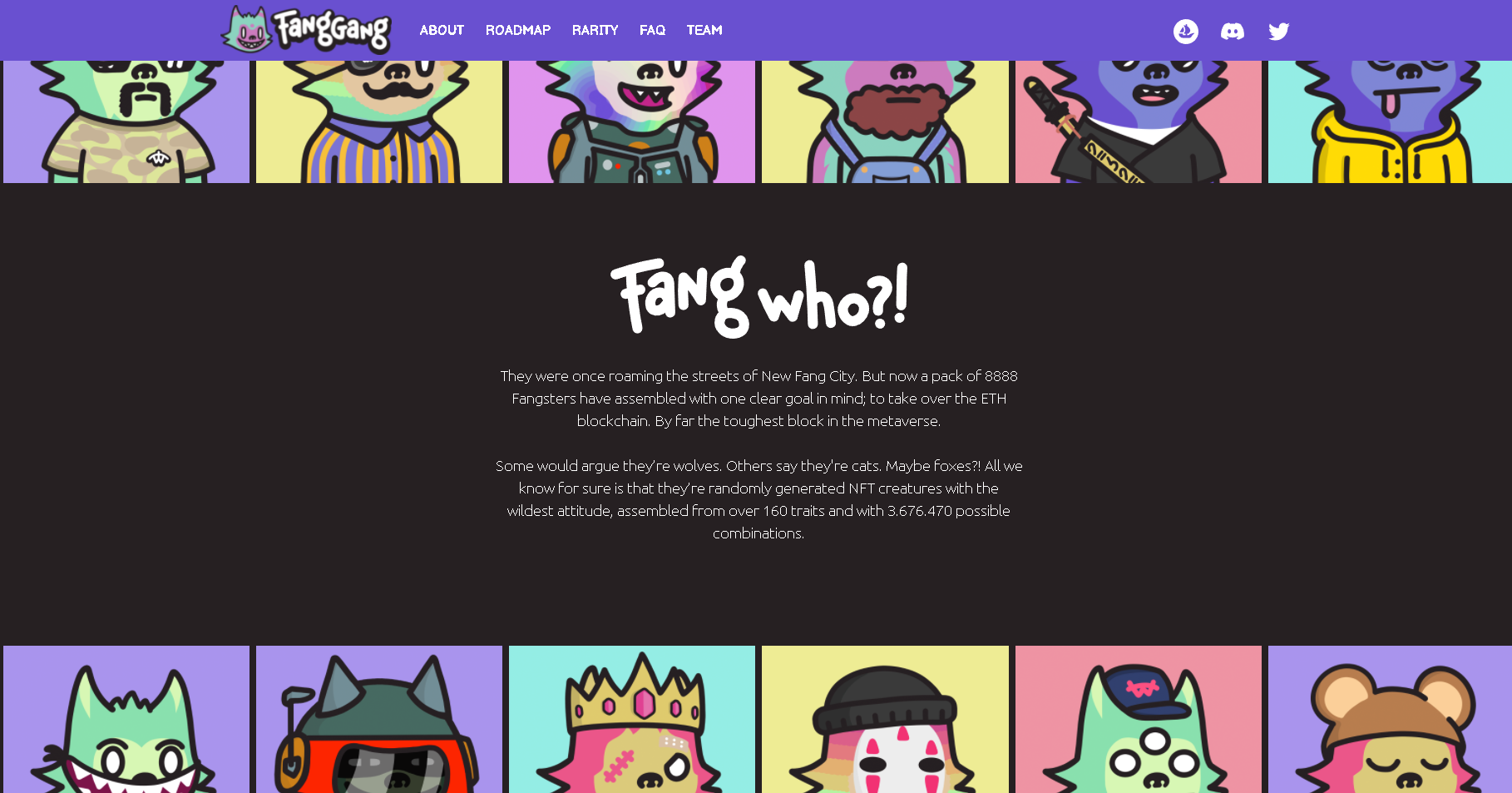 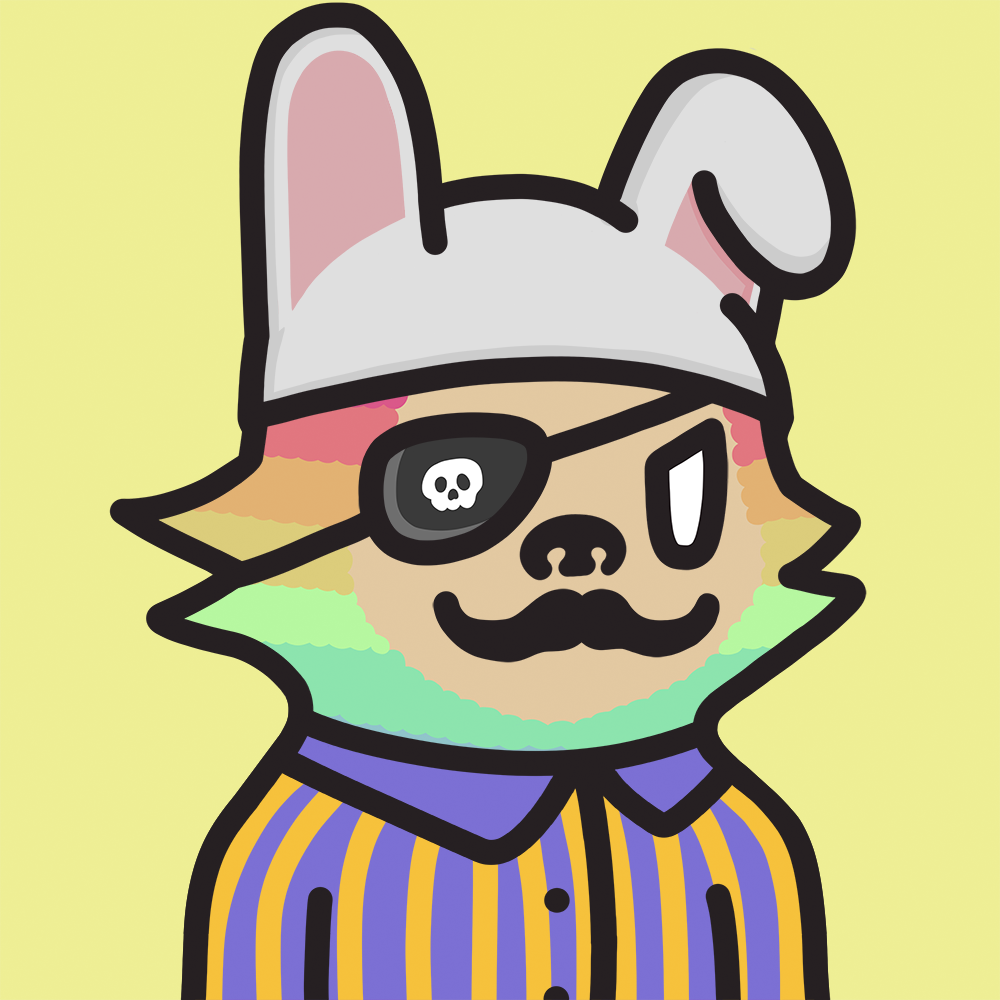 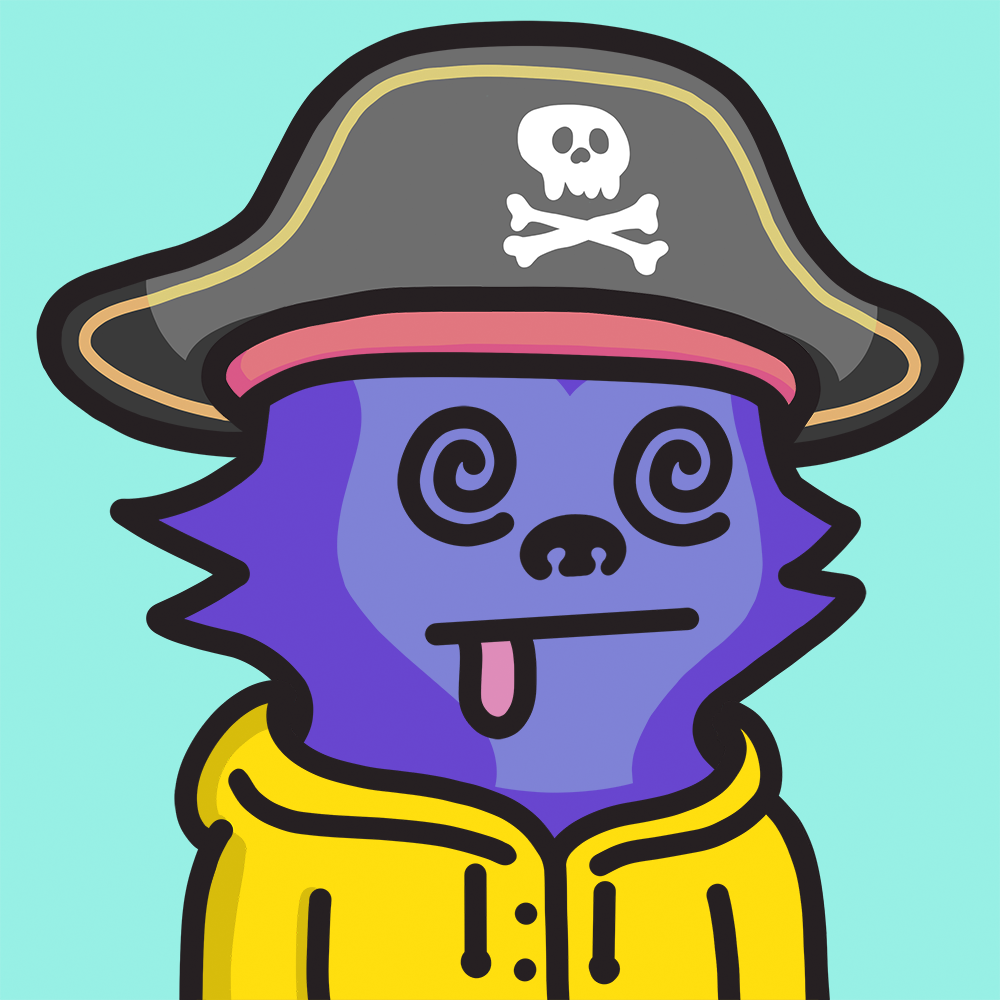 Avg. Rating: -
/5
Out of 0 Total Reviews
-
-
-
-
-
MarketSquare
Blog
Contact
Add Project
Advertise
Our Products
View other products and services we offer within our ecosystem.
Early Access Mailing List
By submitting this form, you agree to receive email updates. Find out how we process your data here.
2021 © ARK.io | All Rights Reserved
2021 © ARK.io | All Rights Reserved