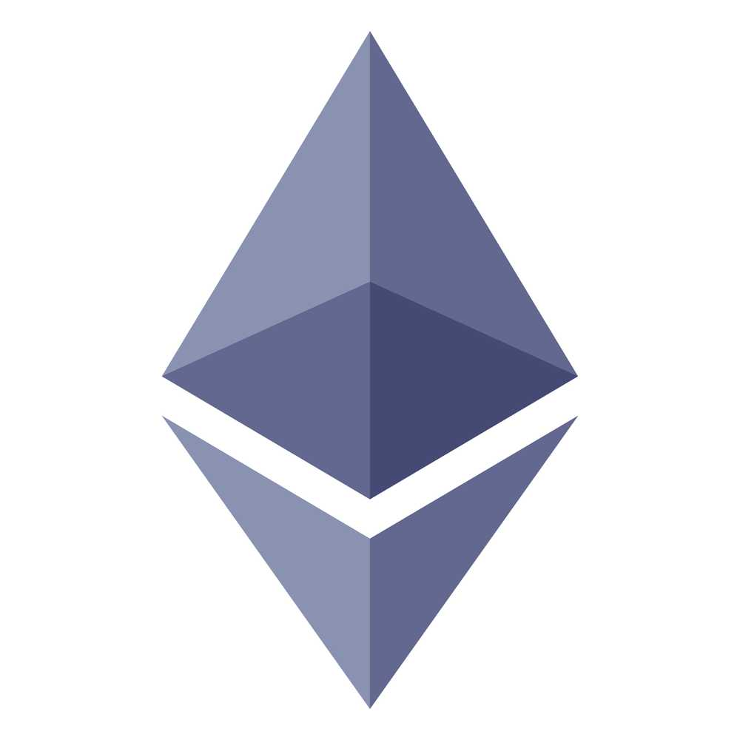 Ethereum is a decentralized open-source Blockchain with smart contract functionality. Developers can create and launch code that runs across a fully distributed network. The Ethereum ecosystem consists of numerous dapps, platforms, decentralized exchanges and Blockchain-based projects. It is one of the mostly widely-used platforms in the cryptosphere, with numerous partners, developers and stakeholders contributing to the ecosystem.

Ethereum is, in its own words, ‘the world’s programmable Blockchain.’ Ethereum differs from Bitcoin in that it is more than simply a means of payment. Ethereum is essentially a marketplace of financial services, games and dapps that can neither steal personal data nor censor users in any way.

The concept for Ethereum originally appeared in 2013 in a White Paper written by Vitalik Buterin , a programmer and co-founder of Bitcoin Magazine .

Six months later, these founders met again in Zug, Switzerland, where Buterin told the group that the project would proceed as a non-profit. Hoskinson left the project at this time.

Ethereum operates via a global network of computers that work together as a supercomputer. The network assembles and runs smart contracts. These applications are independent from any third party interference or censorship.

Smart contracts run as programmed and self-execute. Once there is proof that certain conditions have been met, actions take place based on those conditions.

Ethereum intends to be the infrastructure that powers the internet of the future. By providing developers and users with a range of different products and services, and by acting as the means by which all kinds of activities take place, Ethereum aims to be an integral part of Web 3.0 applications and functionality.

Ethereum was founed by a large group of people including:

Buterin became involved with cryptocurrency early in its beginning. He founded Bitcoin magazine, 2011. He dropped out of university in 2014 after he was awarded with a grant of $100,000 from a scholarship created by venture capitalist Peter Thiel. He then went on to work on Ethereum full time.

As well as being funder and co-founder of Ethereum Di Iorio is the CEO and founder of Decentral Decentral created Canada’s first two-way BTC ATM.

Charles Hoskinson is a mathematician and technology entrepreneur. He is also the founder of Cardano as well as a co-founder of Ethereum.

Alisie created the Bitcoin Magazine as well as co-founding Ethereum. Mihai led the Swiss side of Ethereum. He was involved in setting up the legal framework and business infrastructure for the Ethereum pre-sale. He went on to over-see Ethereum operations as Strategic Manager and Vice President of the Ethereum Foundation until late 2015.

Amir Chetrit met Buterin at a Bitcoin conference in 2013. At the time he met Buterin he was working with an Israeli start-up called Coloured Coins. This start-up was a project that managed real world assets on top of the Bitcoin blockchain.

Later in 2014 the following 3 people were listed as co-founders:

Before Ethereum Joseph Lubin had a diverse range of careers including software engineering, music production, business and finance.

He went on to form the blockchain company Consensys

Gavin Wood contacted Buterin and offered to write an implementation of Ethereum in the C++ programming language. In 2014, he published the Ethereum Yellow Paper, a technical specification of Vitalik’s white paper, and later proposed Ethereum’s native programming language Solidity.

Also a programmer he wrote a version of Ethereum in the Go programming language, it was called Go Ethereum which later became Geth.

Ethereum secured its funding via an online public crowdsale that took place between July and August 2014. Participants in the sale exchanged Bitcoin (BTC) for Ether (ETH), and in total, The Ethereum Foundation sold 72 million ETH, which effectively translates to approximately $18 million in funding.

Miners earn Ether (Ethereum’s native coin) in the form of fees for computations processed by the network, and as a reward in the form of newly created coins.

Developers write programs (smart contracts) in Solidity or Vyper, the project’s programming languages, and then deploy this code on the Ethereum Blockchain. In order to deploy a smart contract to the Ethereum platform, the developer must use Ether to pay for the right to do so.

All computers running the software maintain a copy of the Ethereum Virtual Machine (EVM). This is a compiler that translates the smart contracts written in Solidity and Vyper and executes their code accordingly.

The native token of the Ethereum blockchain is ETH. ETH exists as the internal cryptocurrency, which is used to settle the outcomes of smart contracts executed within the protocol. ETH can be mined and traded on cryptocurrency exchanges with bitcoin or fiat currencies. It also used to pay for computational effort employed by nodes on its blockchain.