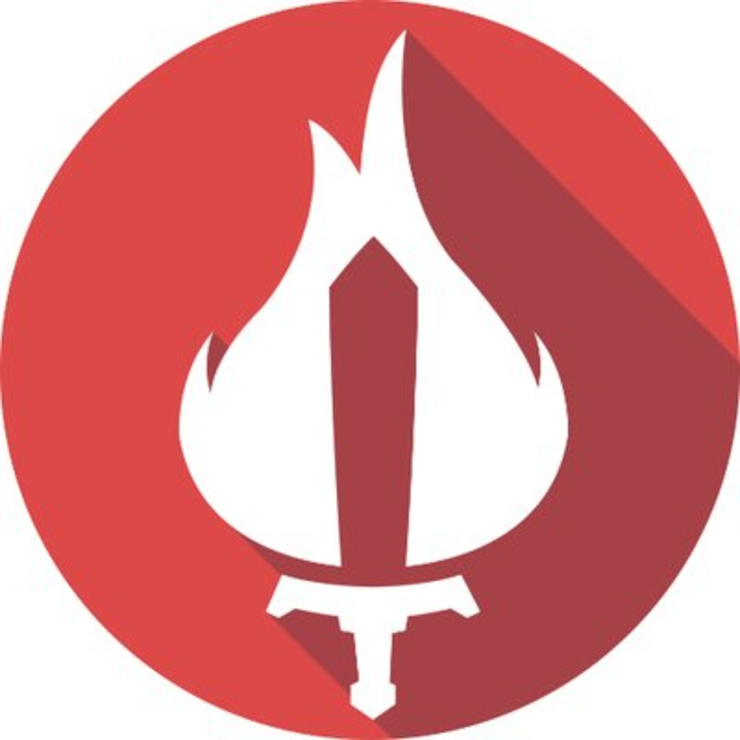 Players can create a character, pick a home nation, and venture into the mysterious world with their weapon of choice to prove their worth by defeating monsters, bosses, and other players, or explore the world as a peaceful forager of goods and rares, making a name for themselves as a talented refiner and craftsman. 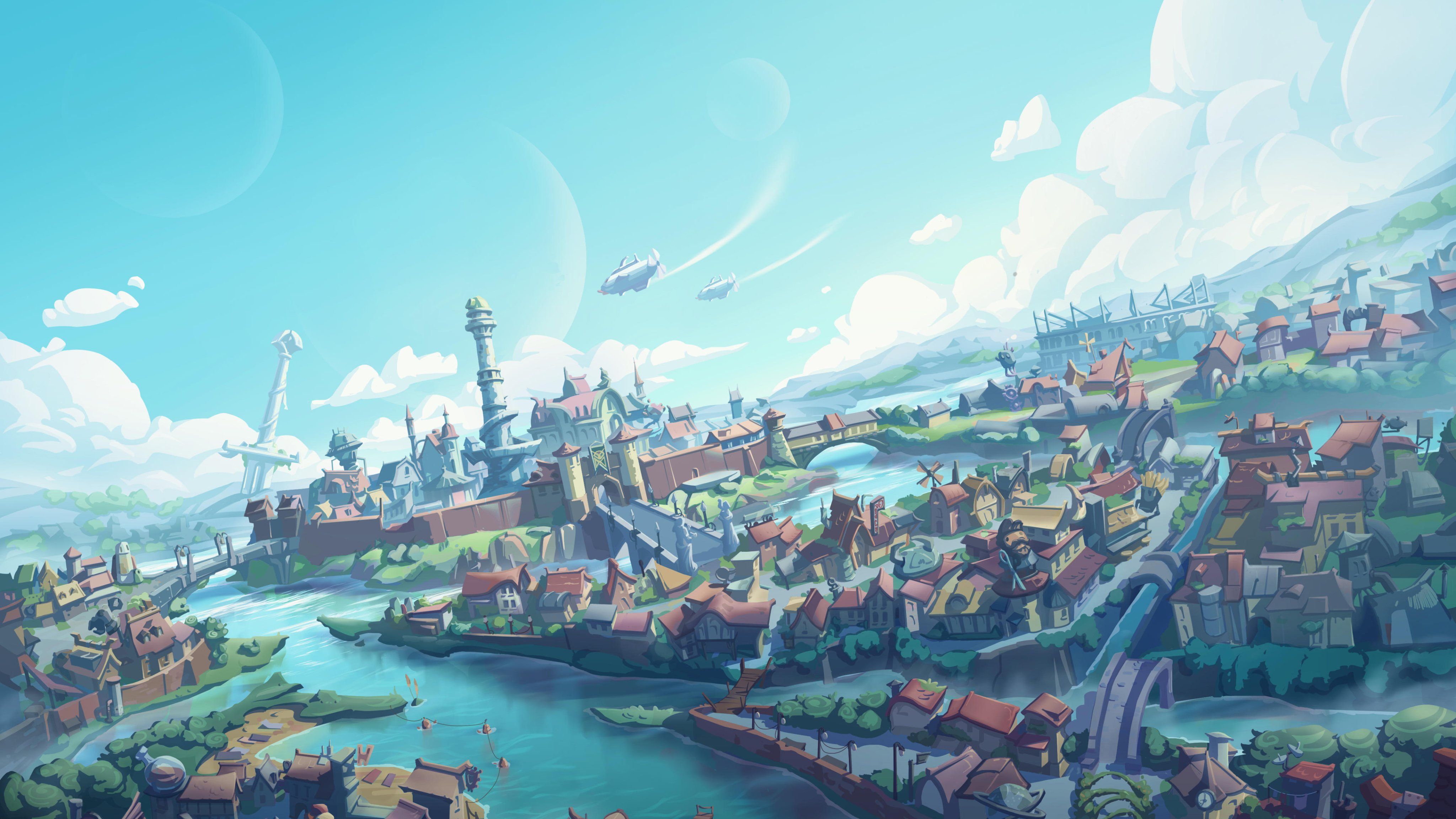 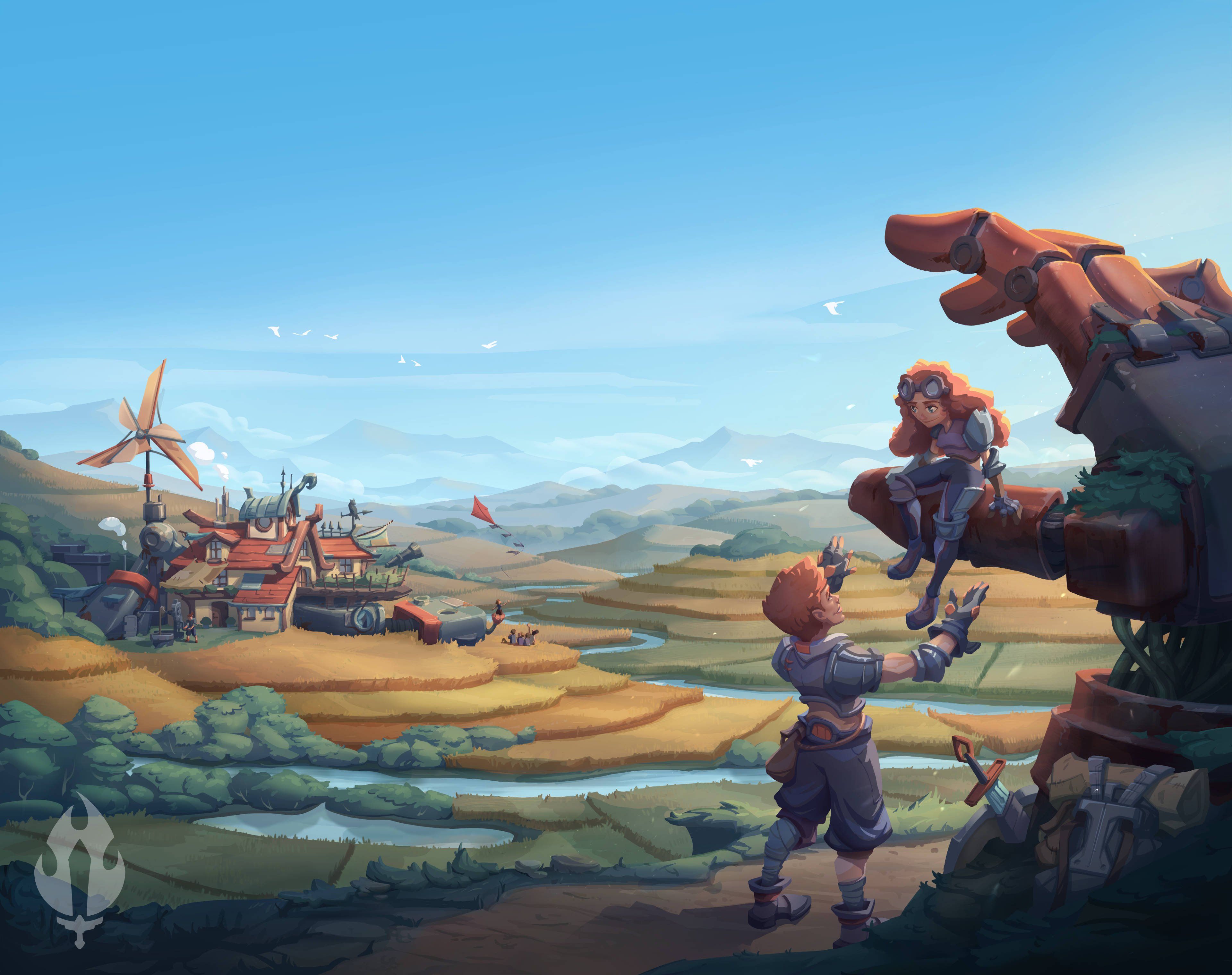 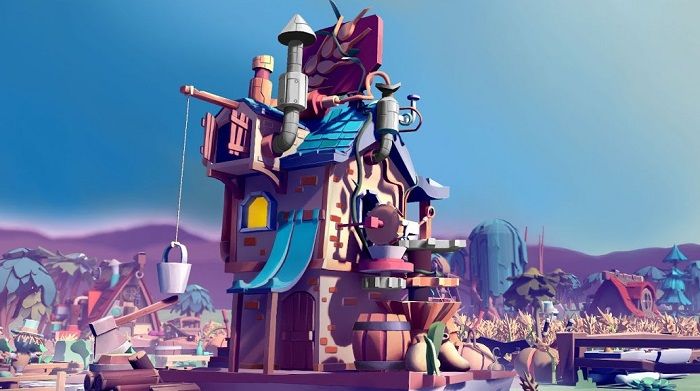 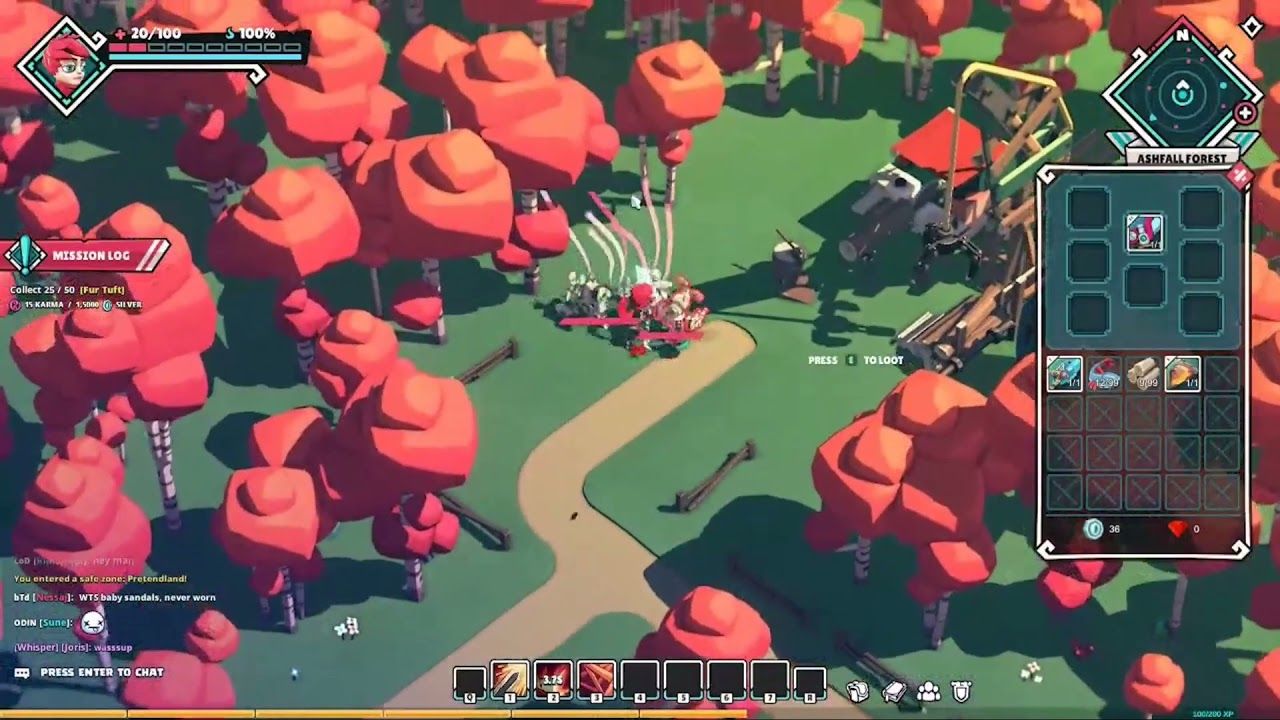