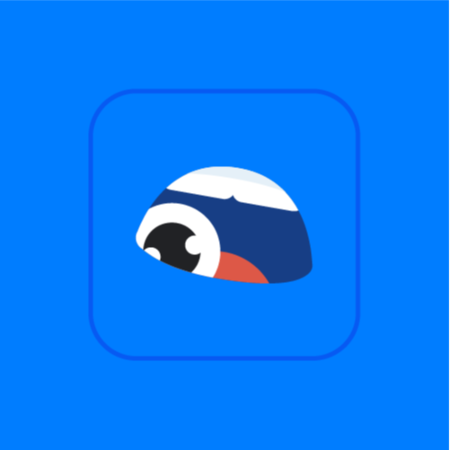 Delegate dated started out as a community developer focussing largely on ARKs monthly GitHub Development Bounties since April 2018 . By the end of December 2018 dated was voted into a forging position and has been fulfilling his role in securing the network ever since.

As of June 2020 dated has been contracted by the ARK ECOSYSTEM SCIC as a part-time developer.