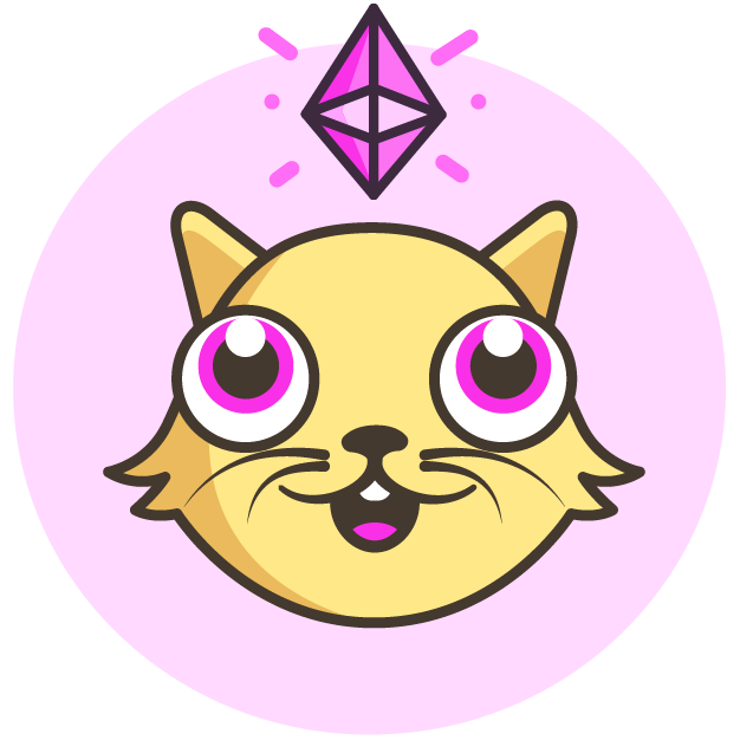 In CryptoKitties, users collect and breed oh-so-adorable creatures known as CryptoKitties! Each kitty has a unique genome that defines its appearance and traits. Players can breed their kitties to create new furry friends and unlock rare cattributes.

CryptoKitties is one of the world’s first Blockchain games. A ‘Blockchain’ is the same technology that makes cryptocurrencies like Bitcoin and Ethereum possible. While CryptoKitties isn’t a digital currency, it offers much the same security: each CryptoKitty is one-of-a-kind and 100% owned by its user(s). As such, CryptoKitties cannot be replicated, taken away, or destroyed. 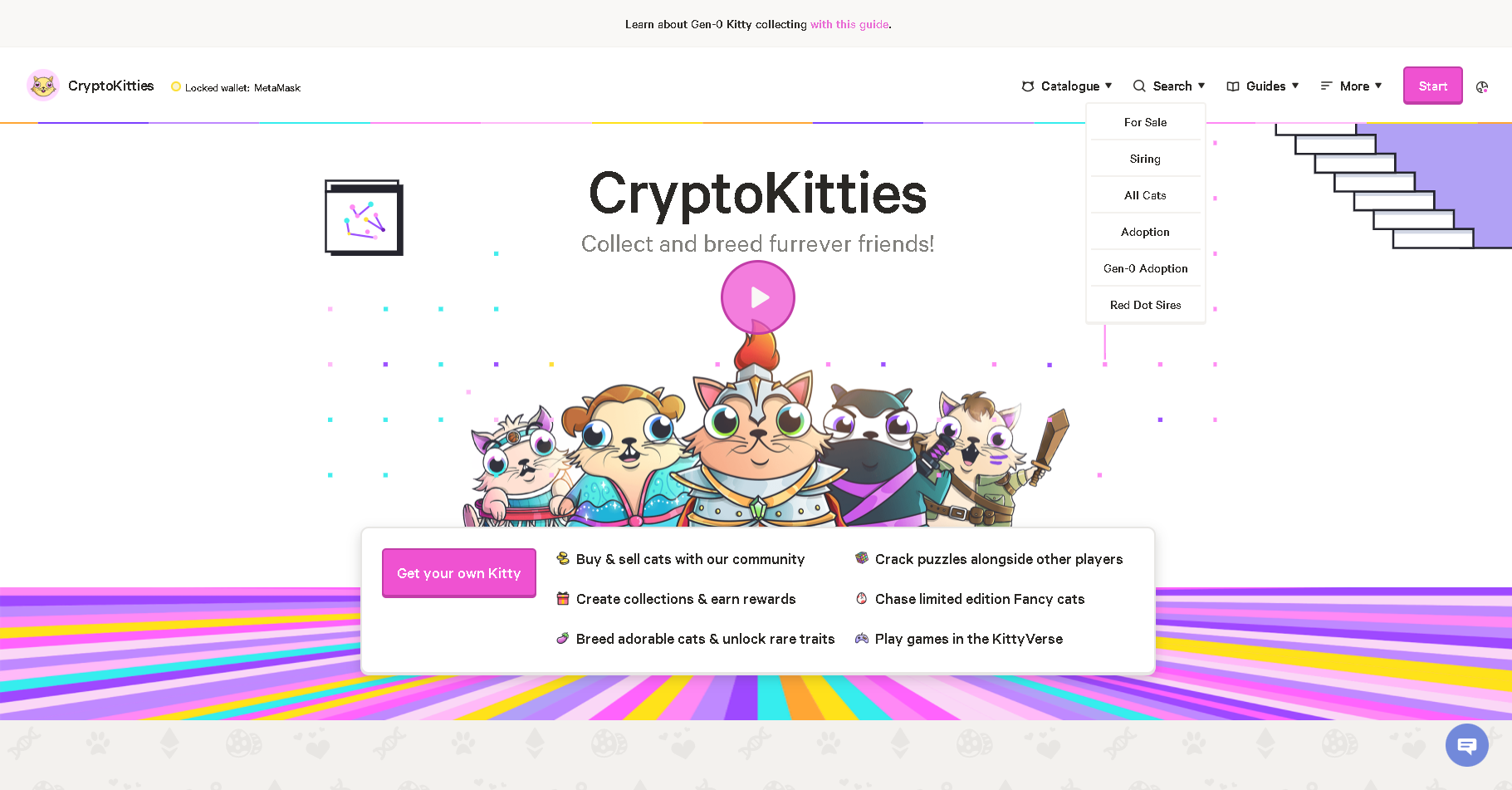 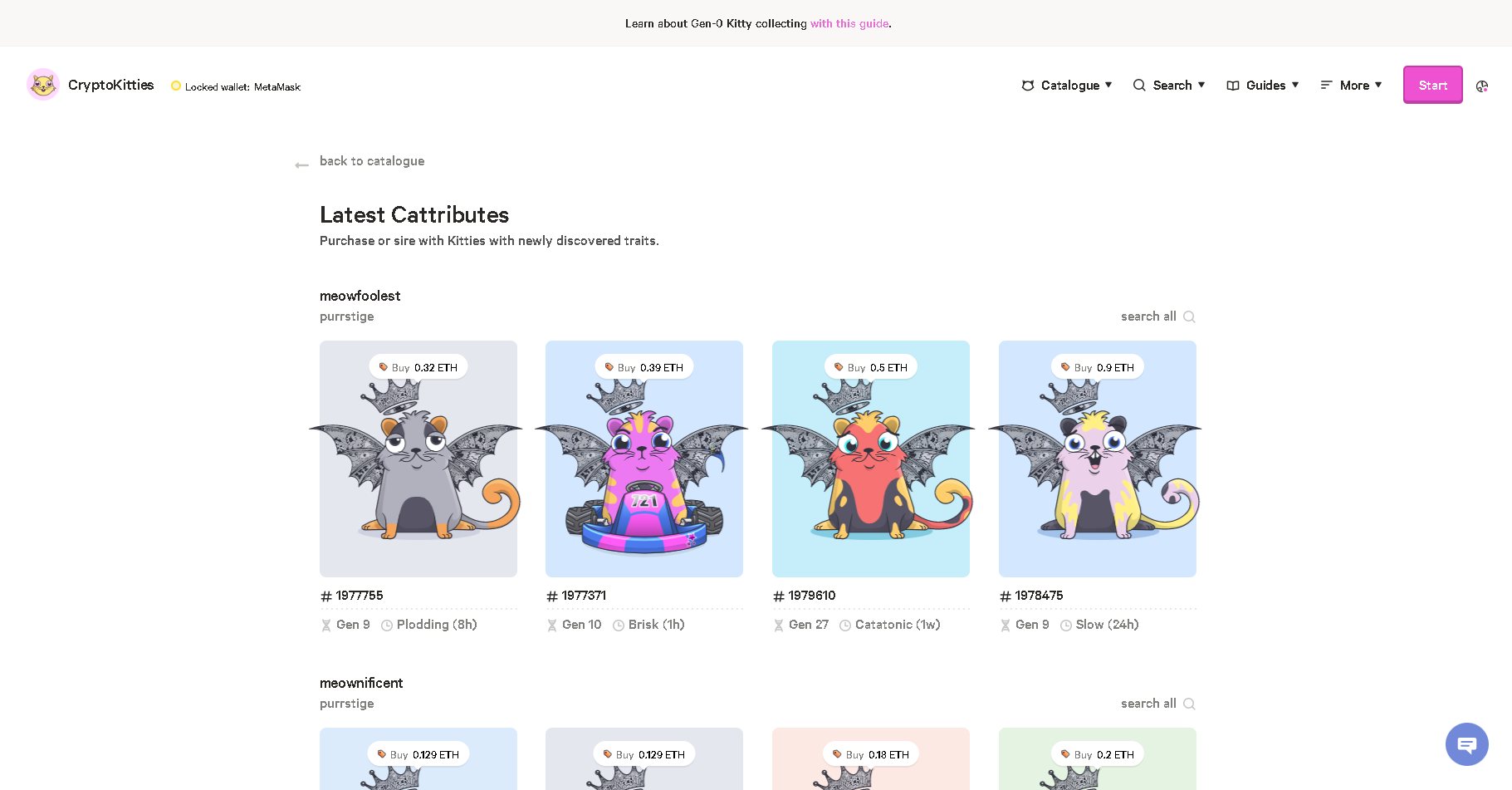 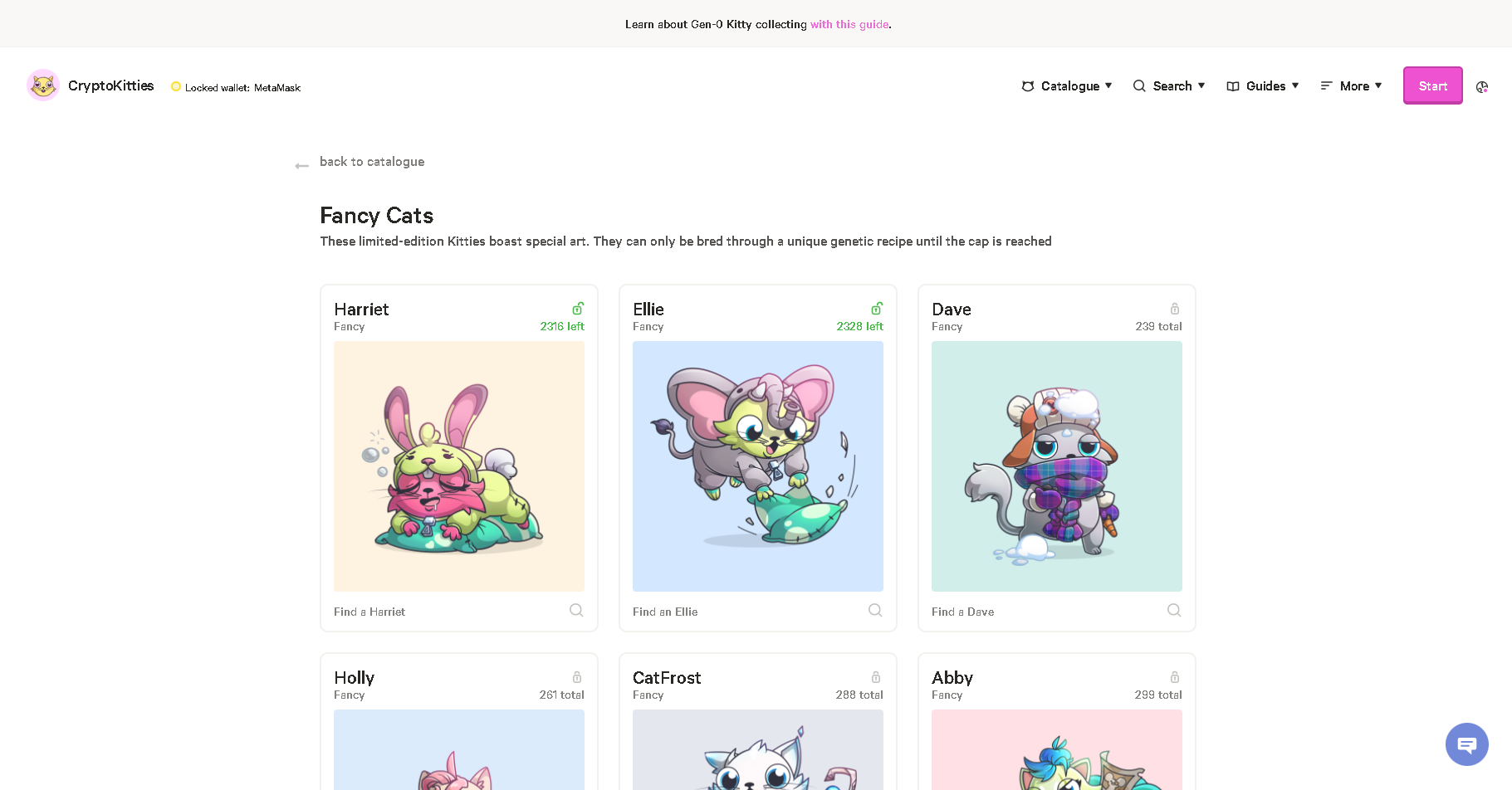 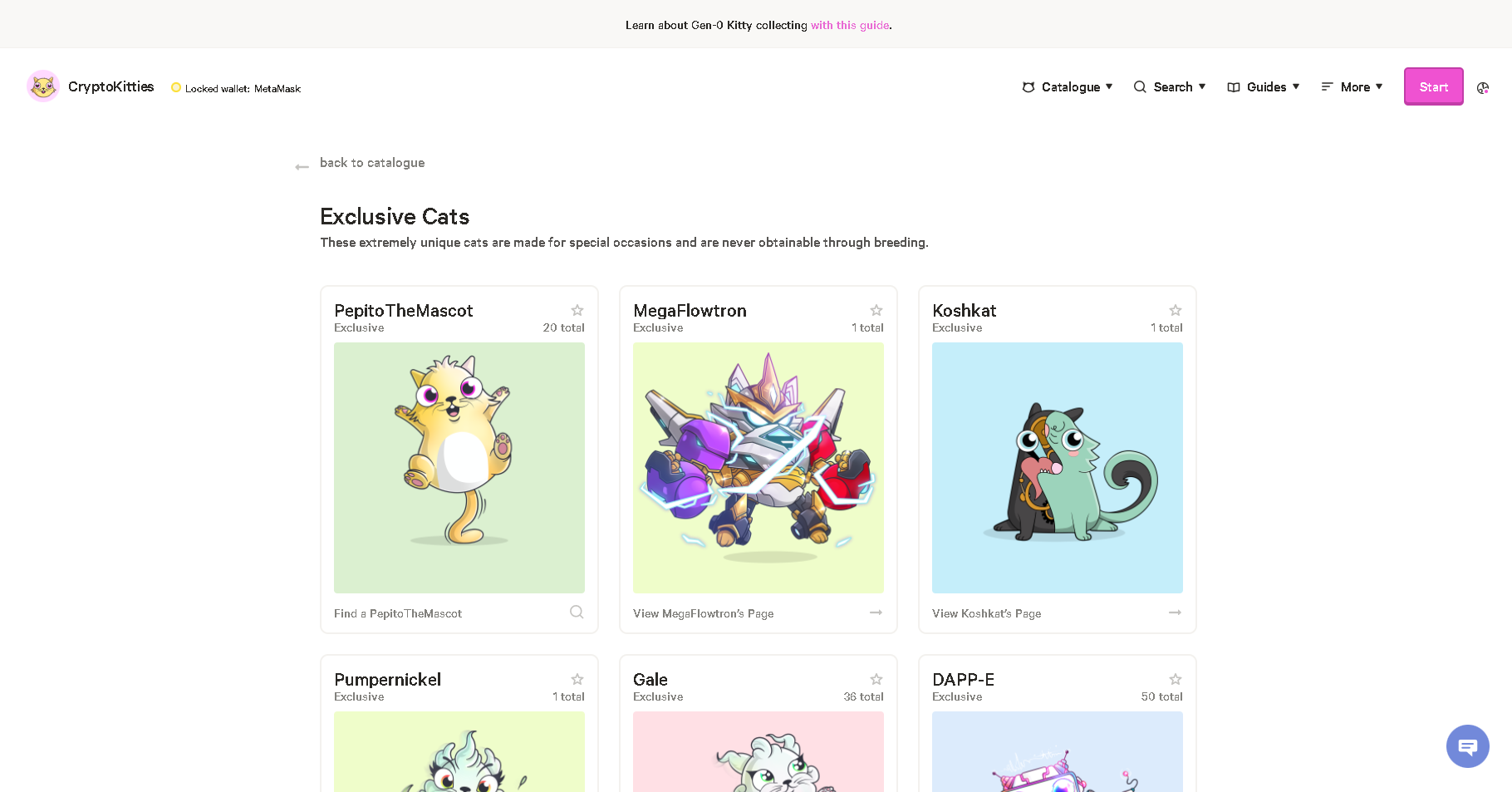 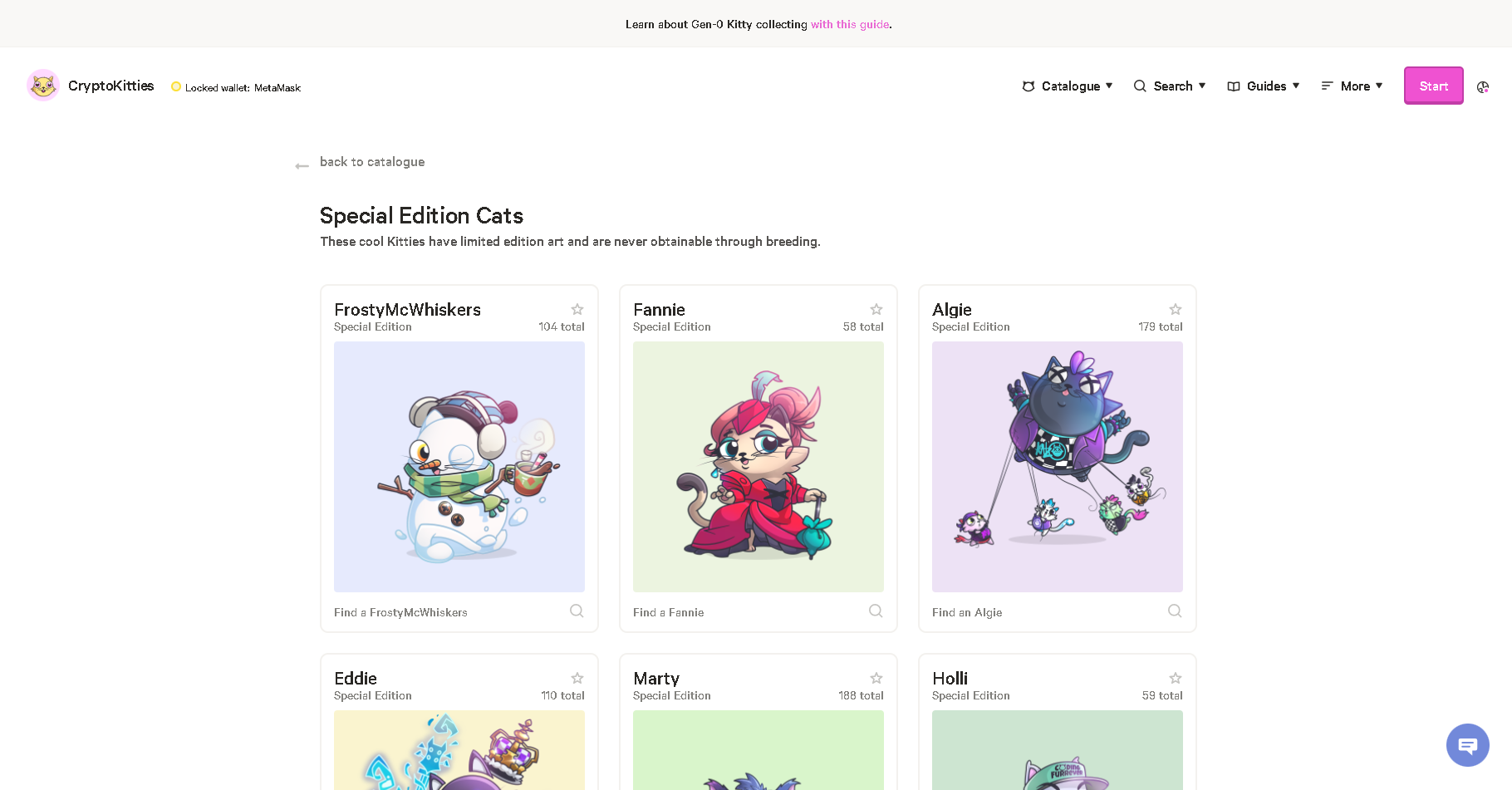 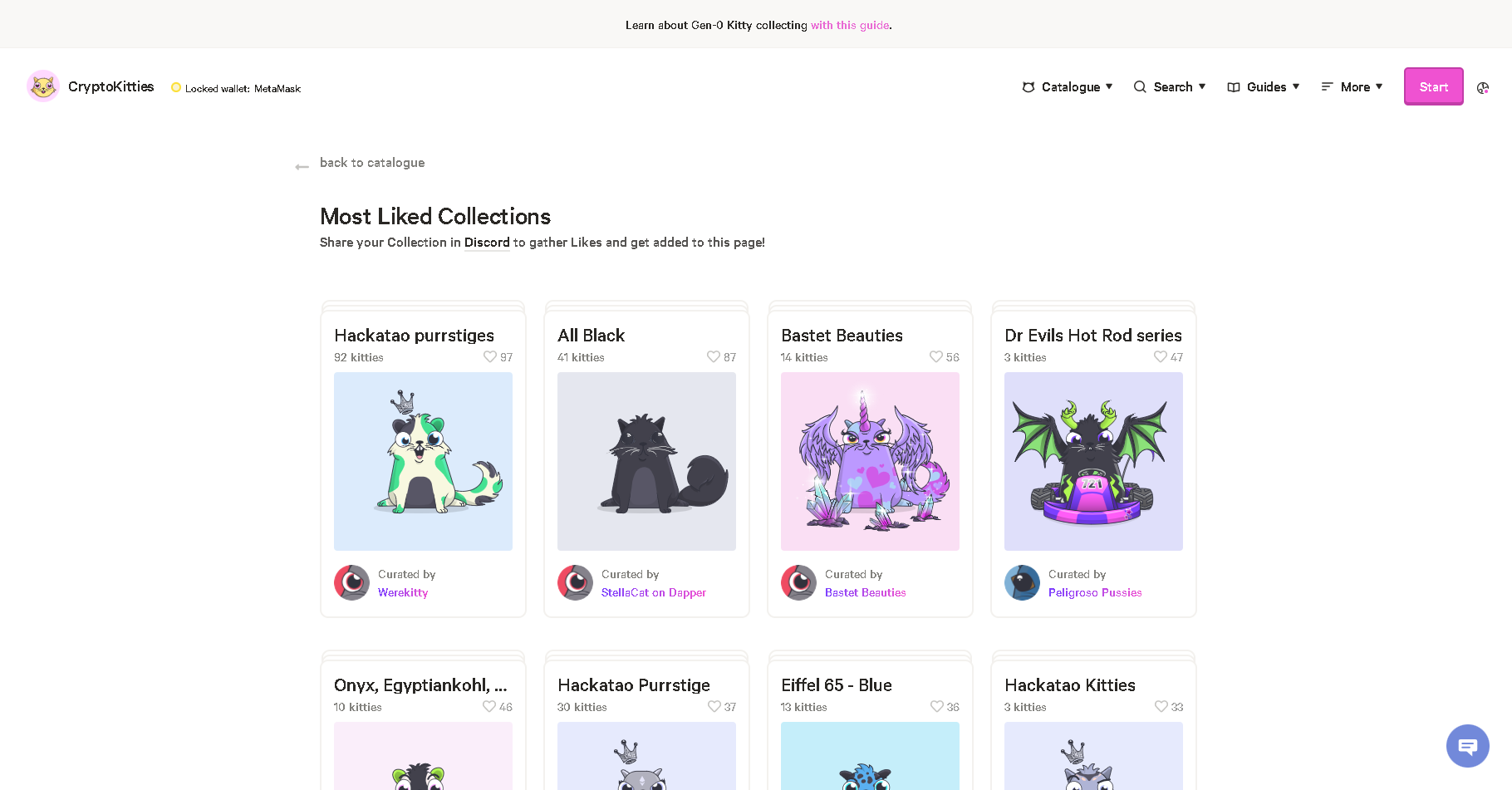 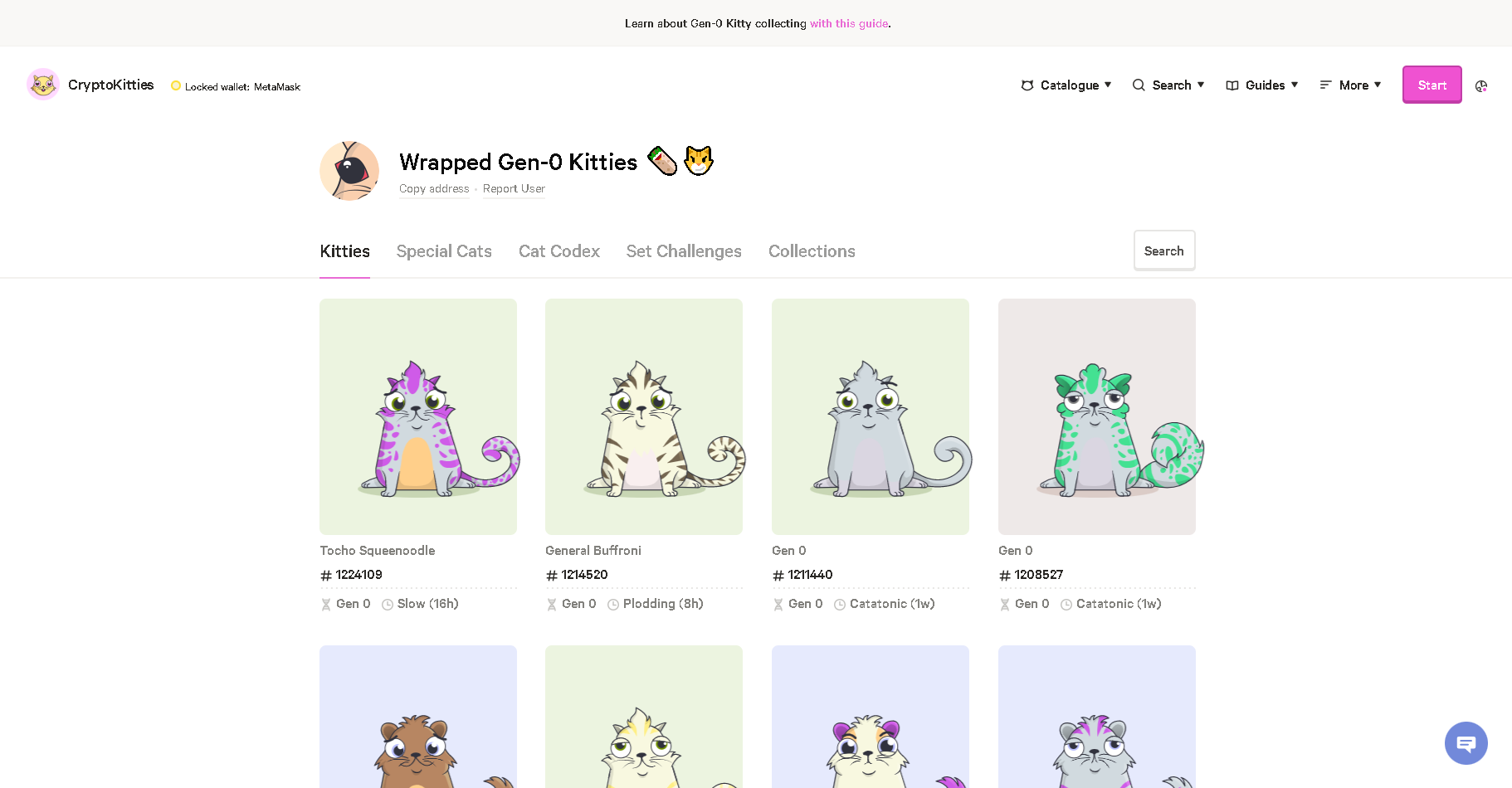 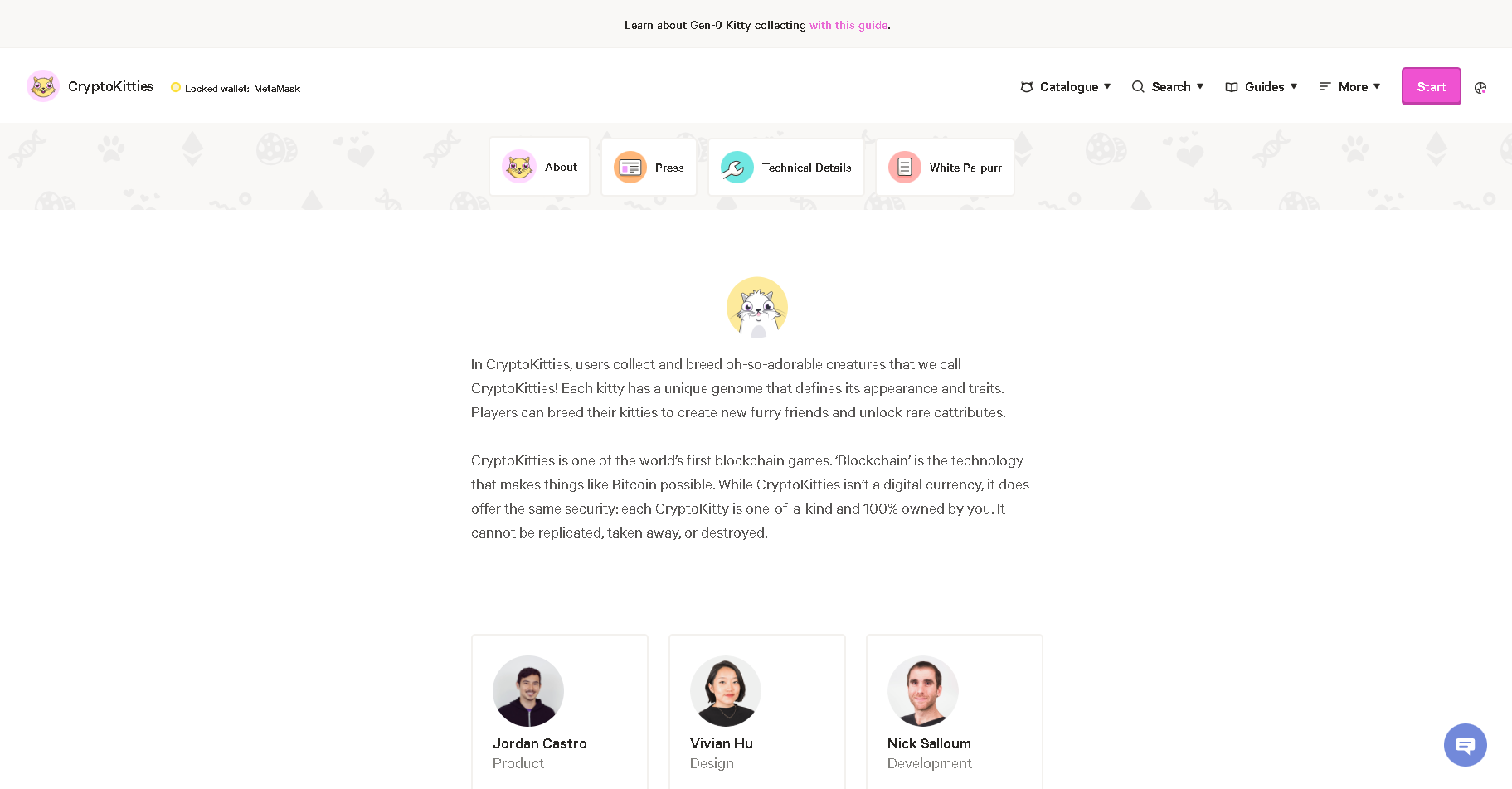 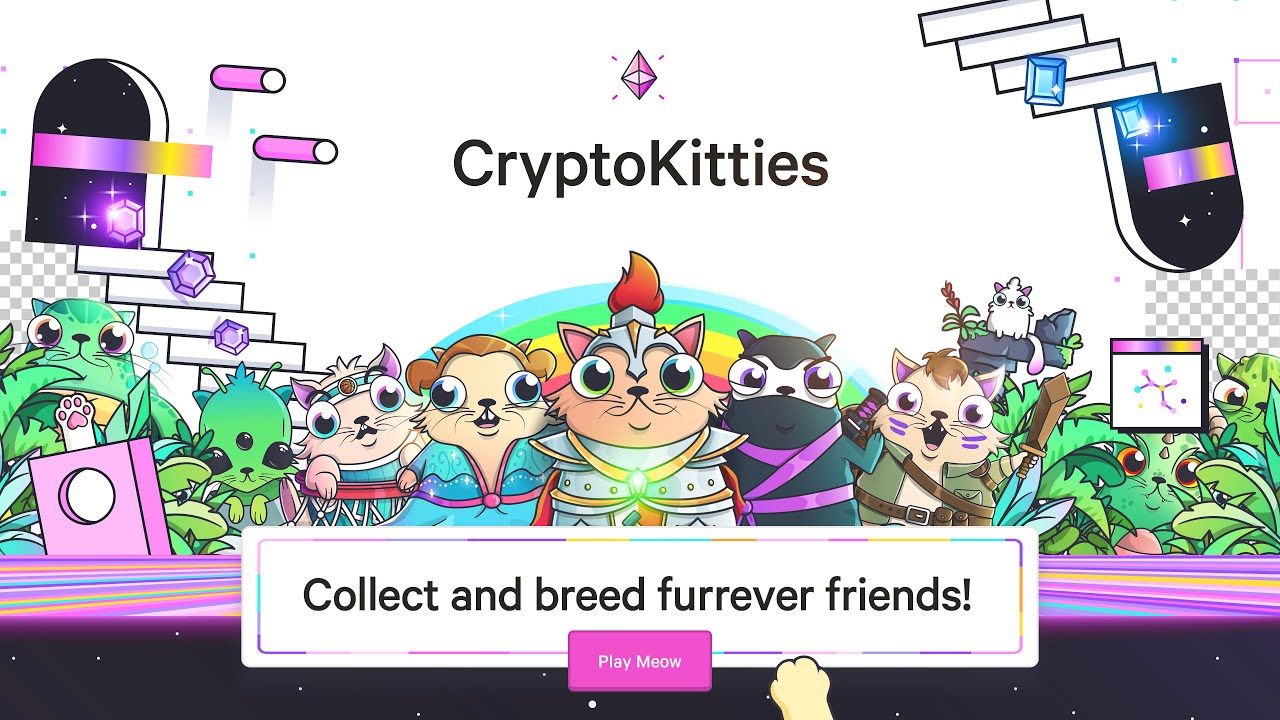