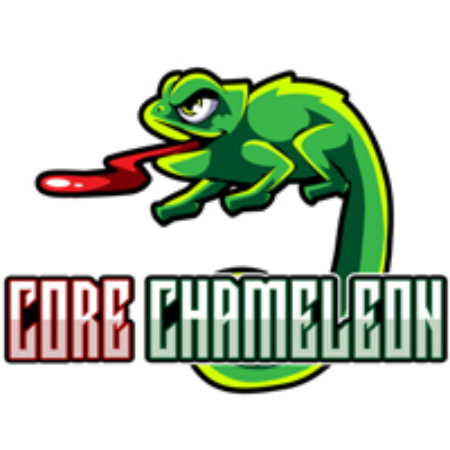 Core Chameleon is a plugin for all blockchains powered by ARK Core and is designed to protect nodes from attackers in the following ways:

Hides your IP address: All communications use Tor so the server IP address is never revealed to other nodes, nor does it appear in peer lists. This means nodes cannot be targeted in cyber attacks against the network.

Closes the P2P port: The public P2P port is closed to prevent denial-of-service attacks. If a node operator also closes other ports such as the API, webhook and RPC servers, the presence of ARK Core will be completely stealthed. This can give operators peace of mind as they cannot be targets of socio-abuse or technical attacks.

Firewall compatibility: Some users may find themselves stuck behind a restrictive corporate firewall but still need to run a full node properly which is normally impossible with ARK Core since they cannot sync with the network in real time, nor can they receive transactions. By installing this plugin, they will instead look and feel like normal nodes, immediately receiving blocks and transactions in real time.

Run multiple conflicting networks: Each network uses a hardcoded port for P2P traffic which cannot be changed, so it is impossible for the same IP address to reliably run a node for two networks that use the same port. This plugin eliminates that barrier, allowing servers to run multiple networks that would otherwise clash, all at the same time. 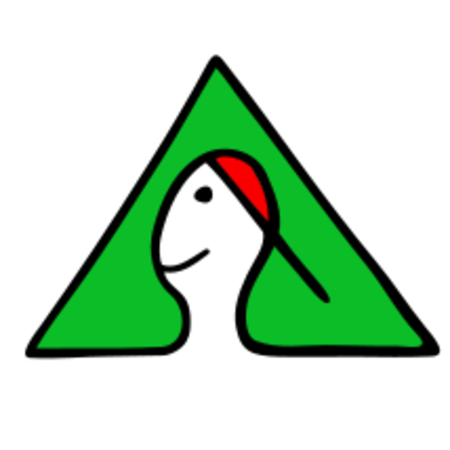 Jarunik
+2
5
10 months ago
+2
It is easy to install and protects your forging node in a reliable way. You don’t have to worry about denial of service attacks anymore which are very hard to protect against without this plugin. It also reduces complains of service providers thanks to making your node almost invisible. You will have to run additional relays without chameleon but that is something you should do anyway. This tool allows you to keep operating your node even in a hostile environment. 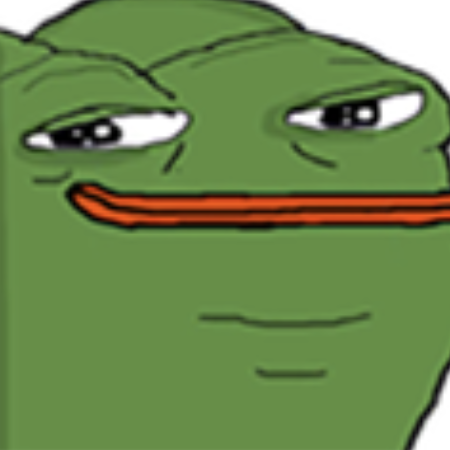 gym
+3
Team
10 months ago
+3
Thank you for the positive review and for correctly pointing out the importance of also running additional non-forging open relays (without this plugin) on separate servers. It's advised to run at least one open relay for every forging node that you install this plugin on, since every node running this plugin becomes invisible - which is a good thing for the security of forging nodes! - but the network also needs publicly available open relays as they are essential for the network to function correctly.