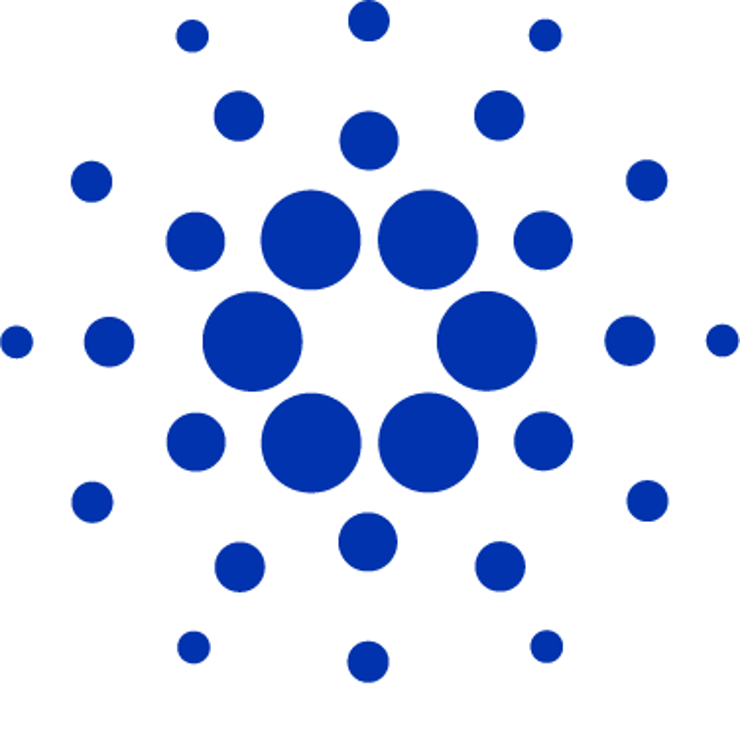 Cardano is a peer-reviewed Blockchain. The non-profit foundation responsible for Cardano assembled a network of academics and scientists from various universities to review its protocols prior to their release. Cardano is a third-generation cryptocurrency and smart contract platform.

Cardano’s development began in 2015. The Cardano platform and its ADA token launched on 29th September 2017. Input Output Hong Kong (IOHK) oversee the development of Cardano and ADA. IOHK’s lead developer is Charles Hoskinson , a well-known contributor to the cryptocurrency industry and noted co-founder of Ethereum and Bitshares.

ADA describes itself as the first third-generation cryptocurrency and aims to tackle scaling and infrastructure problems prevalent on other platforms such as Bitcoin and Ethereum.

More specifically, Cardano seeks to solve problems related to scalability, interoperability, and sustainability on cryptocurrency platforms. It calls itself the first-ever peer-reviewed Blockchain platform. Cardano does not have a White Paper - instead, it began with a set of design principles, engineering best practices and possible avenues for exploration.

Charles Hoskinson led the research, design and development of Cardano. He is the current CEO and founder of Cardano.

Hoskinson was also one of the co-founders of Ethereum. However, Hoskinson left Ethereum in 2014 after a dispute over whether the project should be commercial (Hoskinson’s view) or a nonprofit (Buterin’s view)

You can find out more about the IOHK team here

Cardano raised $62.2 million in its ICO which ended in January 2017. In July 2020, Cardano Inc. announced that they had entered into an agreement with an undisclosed party to receive $340 million in funding to develop the first-ever cryptocurrency credit card for Europe.

There are 3 entities involved in the development of Cardano: The Cardano Foundation , IOHK and Emurgo .

The Foundation is a not-for-profit organization based in Switzerland that seeks to standardize, protect and promote the Cardano protocol.

IOHK, or Input Output Hong Kong, is a research and development company founded by Charles Hoskinson and Jeremy Wood . IOHK oversees the architecture, design and maintenance of Cardano.

Emurgo is a multinational company based in Japan. Its aim is to support and incubate commercial ventures that want to use Blockchain technology to improve their company.

Cardano uses a version of the Proof-of-Stake (PoS) consensus protocol called ‘Ouroboros.’ This protocol rewards participants for taking part in the network by either operating a staking pool or delegating a stake in ADA to a stake pool.

Ouroboros processes transaction blocks by dividing chains into epochs. These epochs are further divided into time slots. Each time slot holds an election for a slot leader who is consequently responsible for adding a block to the chain. Each new slot leader must consider the last few blocks of the received chain as transient, and settlement only occurs once the chain precedes a prespecified number of transient blocks. This is also referred to as the settlement delay, and it is the mechanism through which the ledger is passed securely between participants.

The native token of the Cardano platform is ADA. It can be used as a store of value or transfer medium.

ADA is also used for governance. Holders can vote on changes to the Cardano protocol.

Find out more about Cardano here