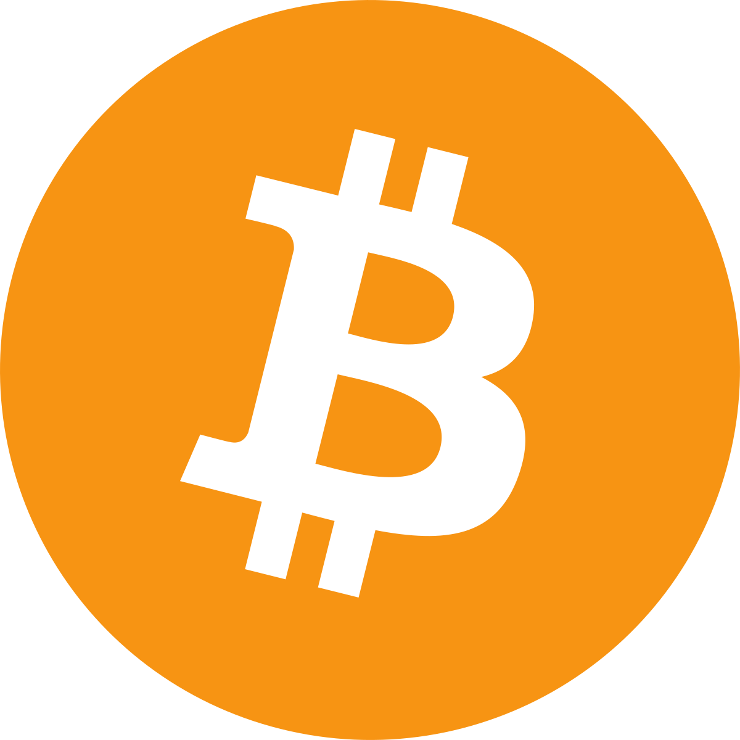 Bitcoin is a decentralized digital cryptocurrency that is used, stored and distributed electronically. As a result of its architecture, control of Bitcoin is not left in the hands of any single nation, government, or organization. Maintenance of the Bitcoin protocol occurs via a peer-to-peer (P2P) network of computer systems distributed across the world.

Bitcoin first emerged as a link posted on a cryptography mailing list in October 2008. The link contained a White Paper authored by one ‘Satoshi Nakamoto’ entitled ‘Bitcoin: A Peer-to-Peer Electronic Cash System.’ There was no knowledge of who Satoshi was when the white paper was published, and to this day their identity (or identities) remains a mystery.

January 2009 saw the release of the Bitcoin open-source code, and thus the world’s first digital currency was born.

Bitcoin intends to reform the fiat-based world economy and democratize finance for humanity. Its primary purpose is to act as a long-term store of value and means of transferring funds to any point in the world in a rapid, secure and seamless way.

The anonymous Satoshi Nakamoto is acknowledged as the founder of Bitcoin. Their identity or identities have never been discovered. Nakamoto was active in the development of bitcoin up until December 2010. In 2010 Nakamoto gave control of the source code repository and network alert key to Gavin Andresen and transferred several related domains to prominent members of the bitcoin community and then stopped any recognized involvement in the project.

No official organization founded Bitcoin, and no fundraising ever took place. The maintenance and development of the Bitcoin network is the responsibility of a number of enthusiasts and individuals who want to improve the economy and introduce a financial system that is more inclusive, egalitarian and balanced in nature.

Bitcoin uses asymmetric encryption. This encryption scheme produces a deterministic keyPair whereby ownership of a given privateKey is mathematically proven via use of its associated publicKey. Since a privateKey cannot be derived from its publicKey, this scheme is considered to be a “one-way”—or “trap door” function.

A public key generates an address that is capable of receiving bitcoins. These keys are instrumental in signing or authorizing transactions. Users must never share their private keys with anyone else.

If a party gains access to a user’s private key, they can access the bitcoins associated with that key. The Bitcoin Blockchain stores all transactions which effectively acts as an immutable ledger, meaning that manipulation or alteration of any data is virtually impossible.

The Bitcoin Blockchain is a public decentralized ledger that anyone can view. It provides a record of how many Bitcoins a particular address holds.

Bitcoin uses a consensus mechanism known as Proof-of-Work (PoW). This mechanism requires a node operator known as a miner to submit evidence that computational work was performed by solving arbitrary math puzzles. The first node to submit this proof successfully is permitted to include their block in the public Bitcoin blockchain and earn a block reward.

Check out this beginners guide to Bitcoin

This is an article explaining What is Bitcoin

Here is some information about Bitcoin Governance