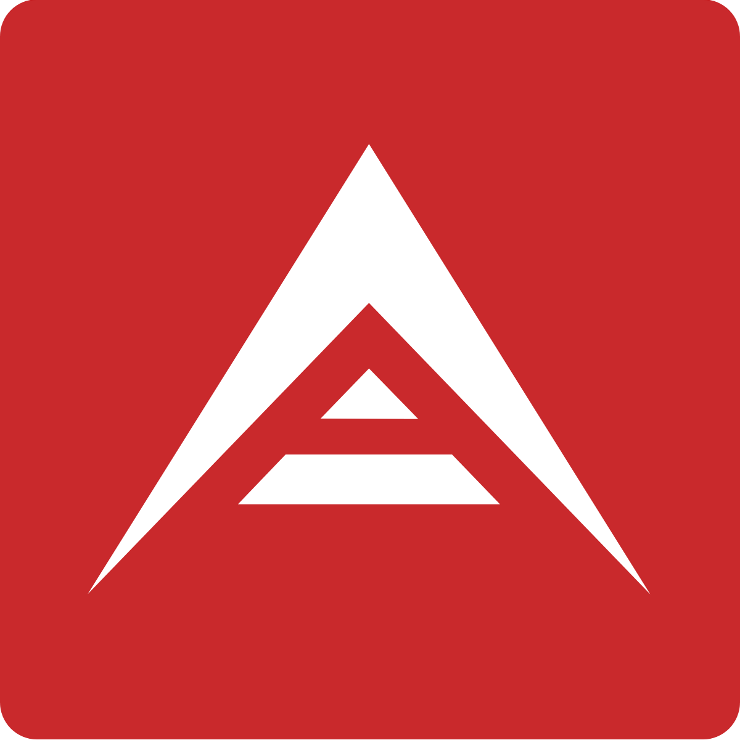 The ARK coin is the native asset of the ARK Public Network or APN. ARK is a custom layer 1 blockchain solution built utilizing a proprietary ARK Delegated-Proof-of-Stake consensus algorithm with eight (8) second block times focused on creating a lean and efficient currency layer for a larger ecosystem of products and services.

The custom blockchain technology that powers the APN provides developers with a full suite of customizable tools that allow them to develop their own offerings at a fraction of the cost and in significantly less time. The modular architecture allows developers to create specific logic to enable network utility while avoiding some of the vulnerabilities and potential issues related to traditional smart contracts.

Founded in September 2016, ARK is the collective effort of some of the node operators and developers behind Lisk, a Berlin-based cryptocurrency and blockchain platform. François-Xavier Thoorens , one of the core developers of Lisk and co-founder and CTO of Donat.io (a platform for collecting donations for parishes) served as ARK’s head of development. In addition, Mike Doty , who assisted in co-founding Crypti (a predecessor of Lisk) initially served as ARK’s Managing Director.

ARK’s Testnet went live on February 13th 2017. A little over a month later, on March 21st 2017, the ARK Ecosystem officially launched. In more recent times, ARK has formed partnerships with numerous crypto-based projects and is continuing its efforts to provide tools and services to make Blockchain technology easy, accessible and relevant.

ARK is ‘The Simplest Way to Blockchain.’ and is well known in the industry for their user friendly wallets and enthusiastic community. ARK is seen as an “interoperability” play in most regards due to the focus on their proprietary SmartBridge and a custom implementation of Hashed Time-Lock Contracts (HTLC) that can allow for cross-chain atomic swaps between networks.

ARK’s core philosophy centers itself around decentralization, interoperability and collaboration. By promoting goodwill and community, ARK hopes to bring people and groups from all over the world together under one banner.

While there are 27 original co-founders, these co-founders continue to direct the project:

Learn more about the team on ARK’s about page .

ARK’s funding came from a Token Exchange Campaign (TEC) that ran from November 7th to December 11th, 2016. The TEC accepted both BTC and Lisk coins to fund the project. The TEC fell short of the target of $1.4 million needed for development. Due to the failed TEC, the Founders of the project offered refunds to all backers but many chose to continue to support the project despite the failed funding round. As a result, the team decided to push forward with the current funding and launch the open-source project anyways.

The ARK Ecosystem makes use of Delegated Proof-of-Stake (DPoS) as its consensus protocol. ARK has a set of 51 Validators (sometimes known as Delegates) to sign blocks and help secure the network. The main advantage of DPoS is that there is no need to lock up user funds or send them to a different wallet address. When a user casts a vote, their chosen Validator receives the weight of their vote.

As funds are sent and received, a user’s vote-weight will automatically adjust, so there’s no need to vote again or unstake tokens. In order to change their vote, a user simply unvotes their current Validator and elects another by casting a new vote transaction.

Every Validator submits one block per round. Each round consists of 51 blocks (one per Validator) and each block has a block time of 8 seconds. Each block awards the active Validator who submits the block a block reward of 2 ARK along with any transaction fees from that particular block. Reward sharing varies greatly with Validators taking anything from 0% to 100% of the block reward.

However, certain Validators offer rewards in other ways - for example, a Validator may keep 100% of the block reward but use this funding to discover security vulnerabilities within the network. Another Validator may choose to keep all the rewards but then contribute to promotions, giveaways, research, development and so forth.

Simply voting for a Validator based on the amount of ARK you could earn is therefore not necessarily beneficial to the Ecosystem and may compromise the network’s integrity. This is why participants must do their due diligence and vote for Validator that will ultimately grow the network and improve the Ecosystem.

ARK has a native coin of the same name that runs on the ARK Public Network (APN). The initial supply of ARK coins was 100,000,000 ARK at the time of the network genesis. ARK produces new coins at a rate of 2 ARK per block. With ARK’s 8 second block time, each of the 51 Validator slots generates approximately 423 ARK per day or 12,700 ARK per month. Due to the consistent rewards and expanding supply, ARK’s inflation rate gradually drops towards zero over time (from 6.31% in the first year to about 4.02% by its tenth year).

View a history of announcements, achievements, and accomplishments for ARK Ecosystem on ARKTimeline.com

Check out ARK Delegates and their proposals on ARKDelegates.live