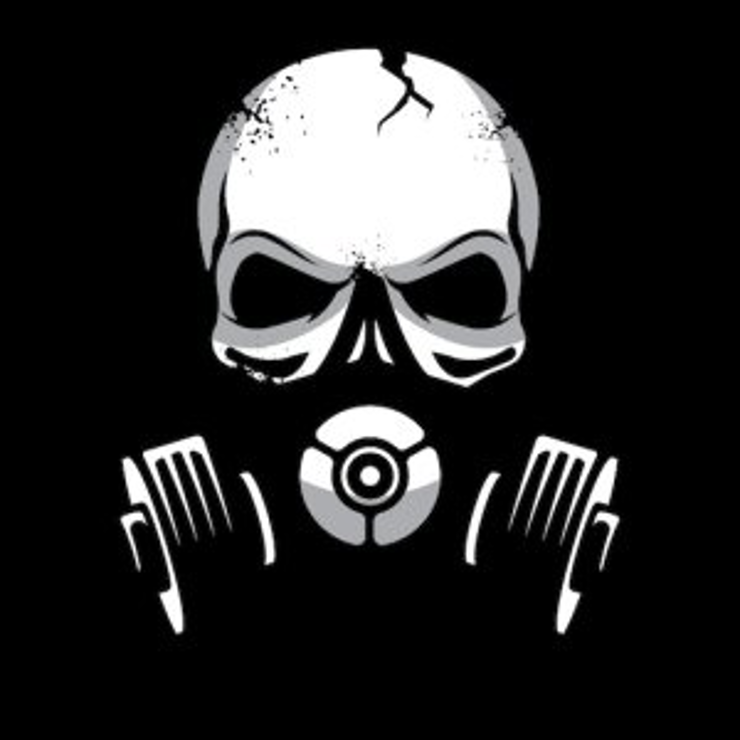 Age of Rust is a single-player dark sci-fi action adventure game set in the vast expanse of the universe. You’ll explore abandoned space stations, mysterious caverns, and ruins on far away worlds.

A New Adventure—Building upon the story and characters from the earlier blockchain SpacePirate adventure, Age of Rust features detailed puzzles, a new storyline, new destinations, and in-game treasure hunts for blockchain assets and currency. 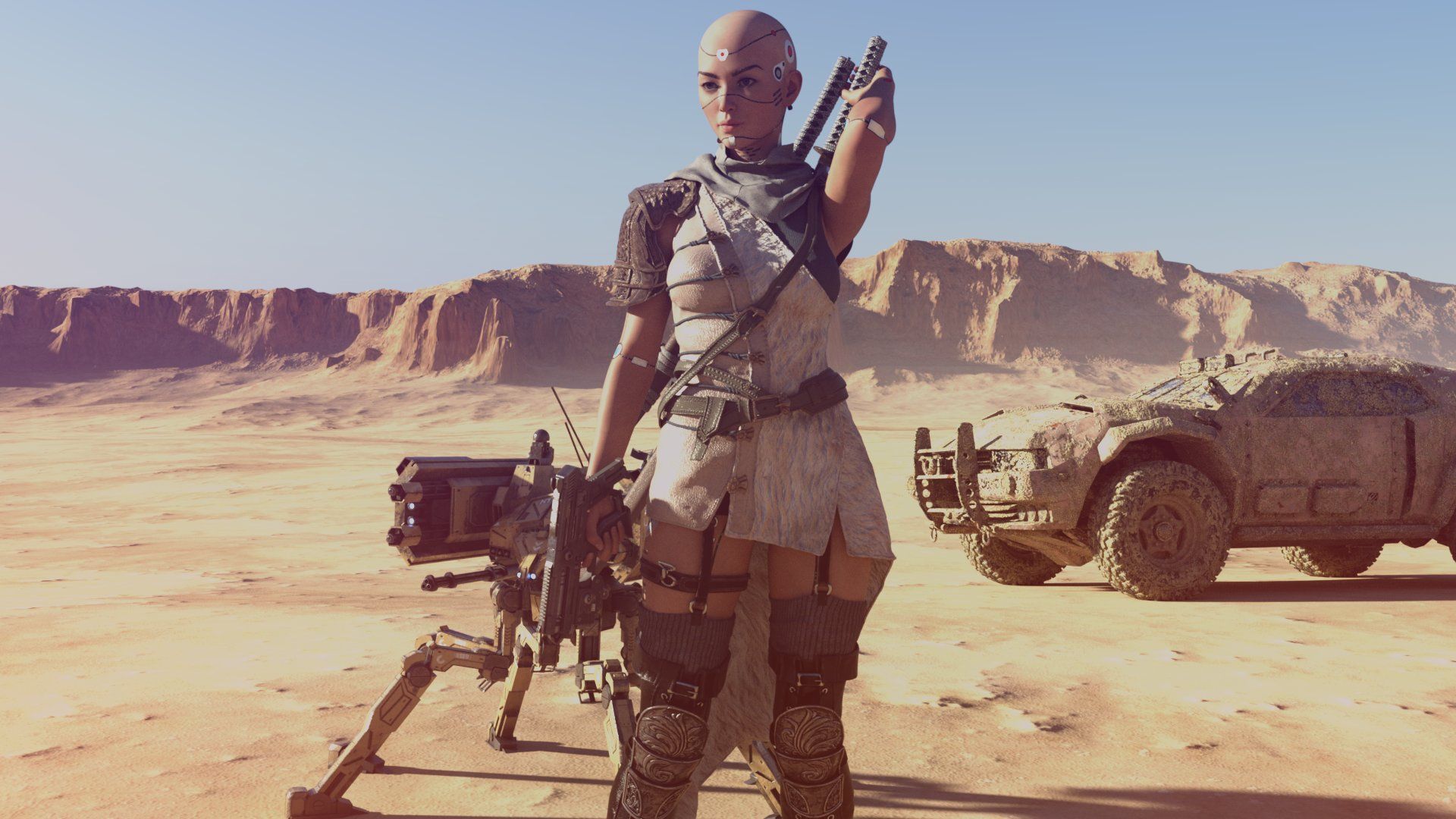 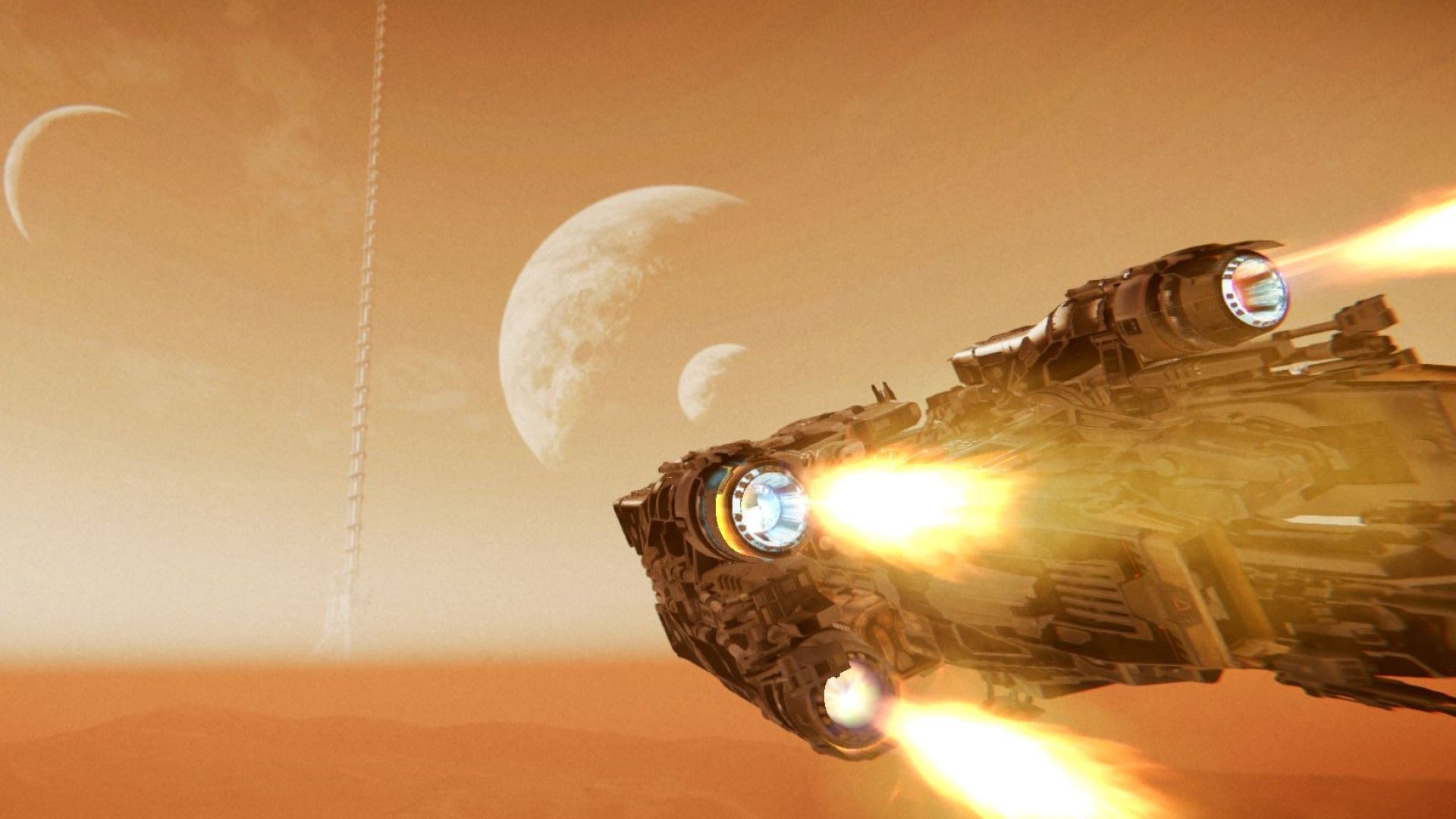 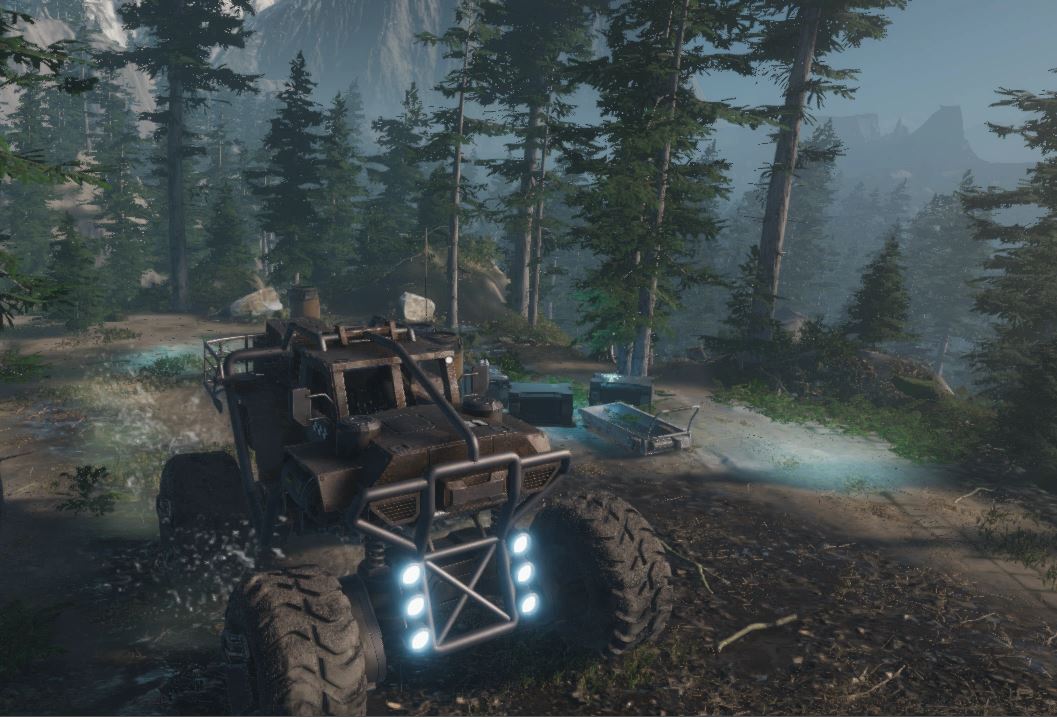 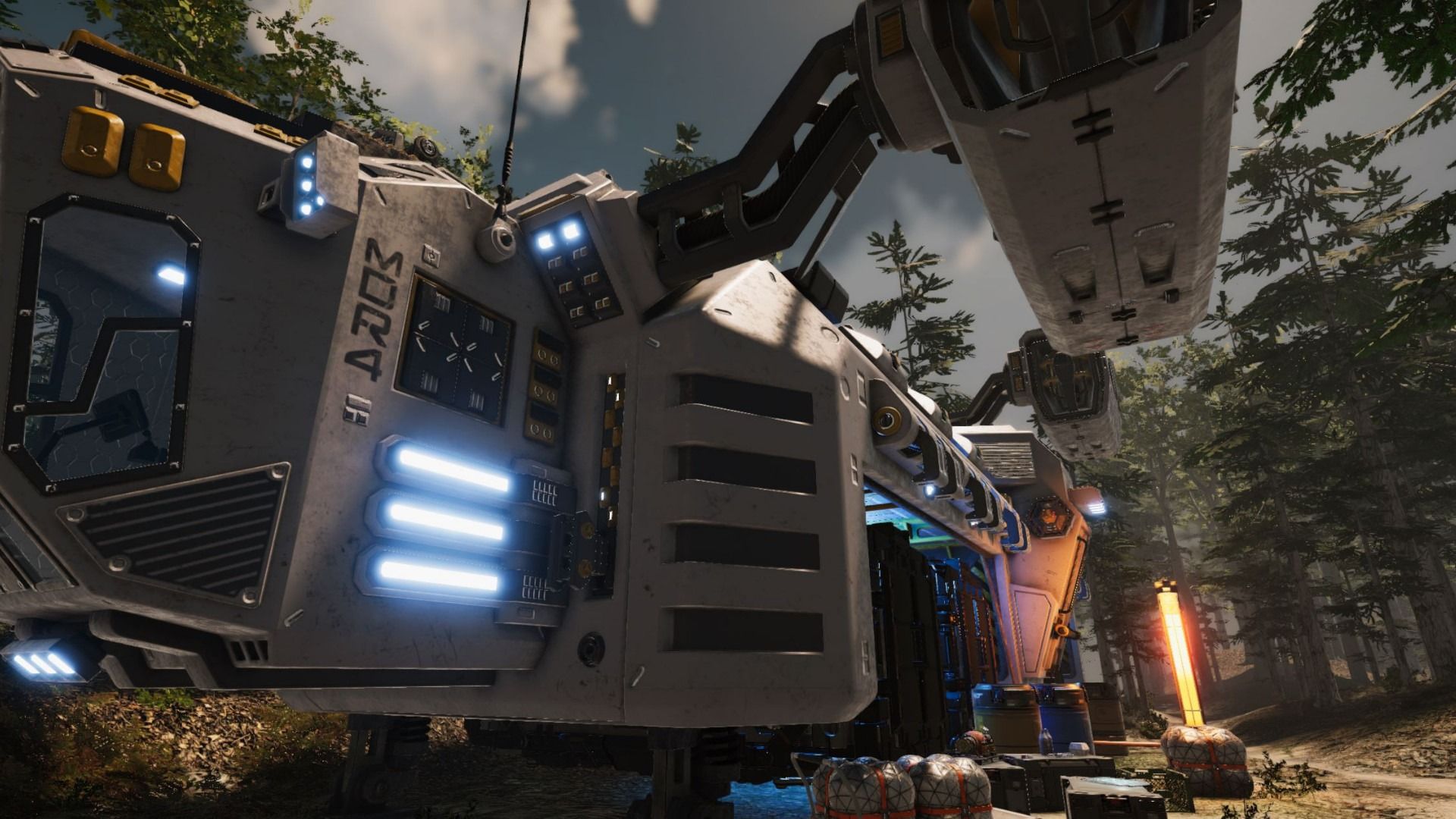 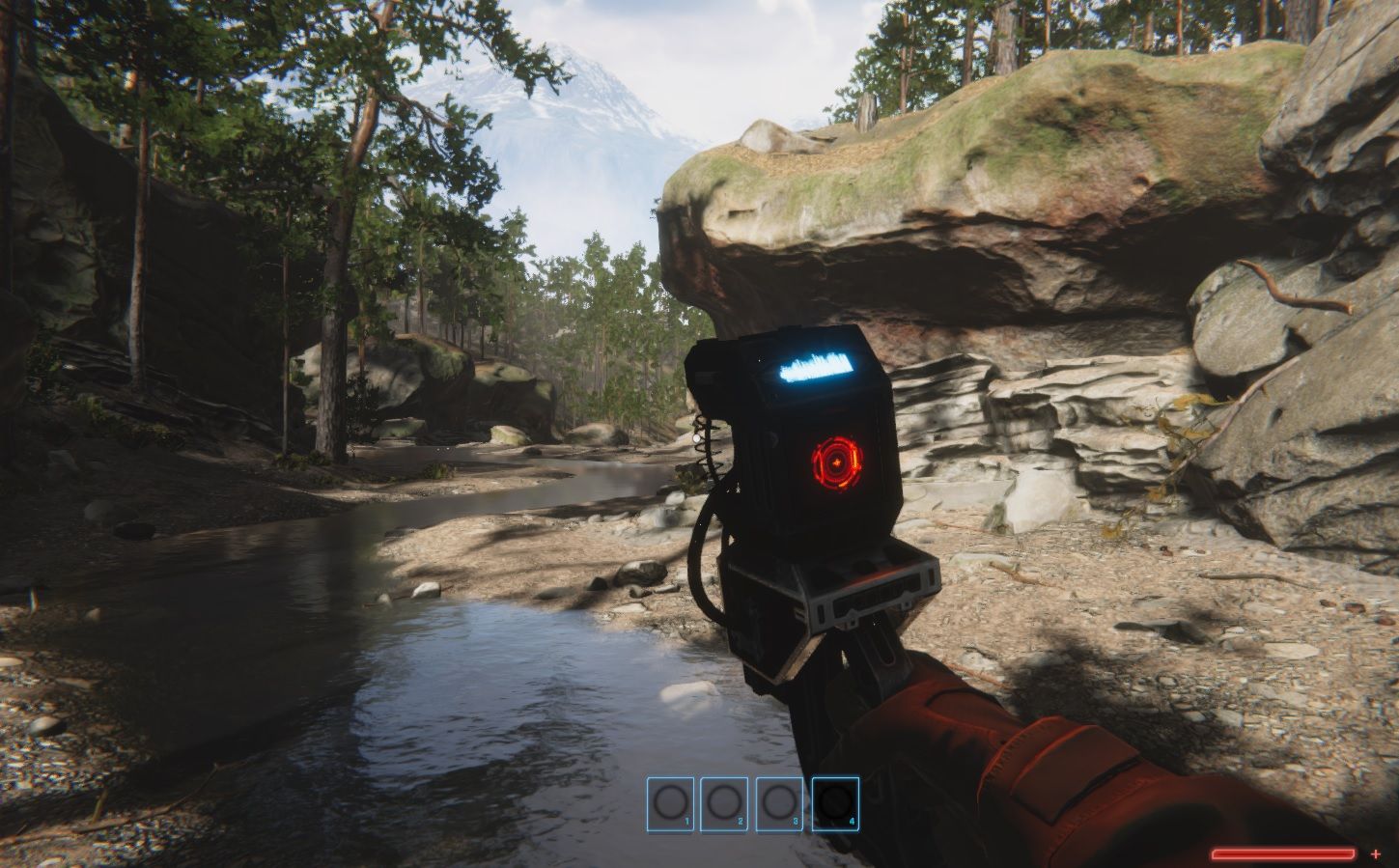 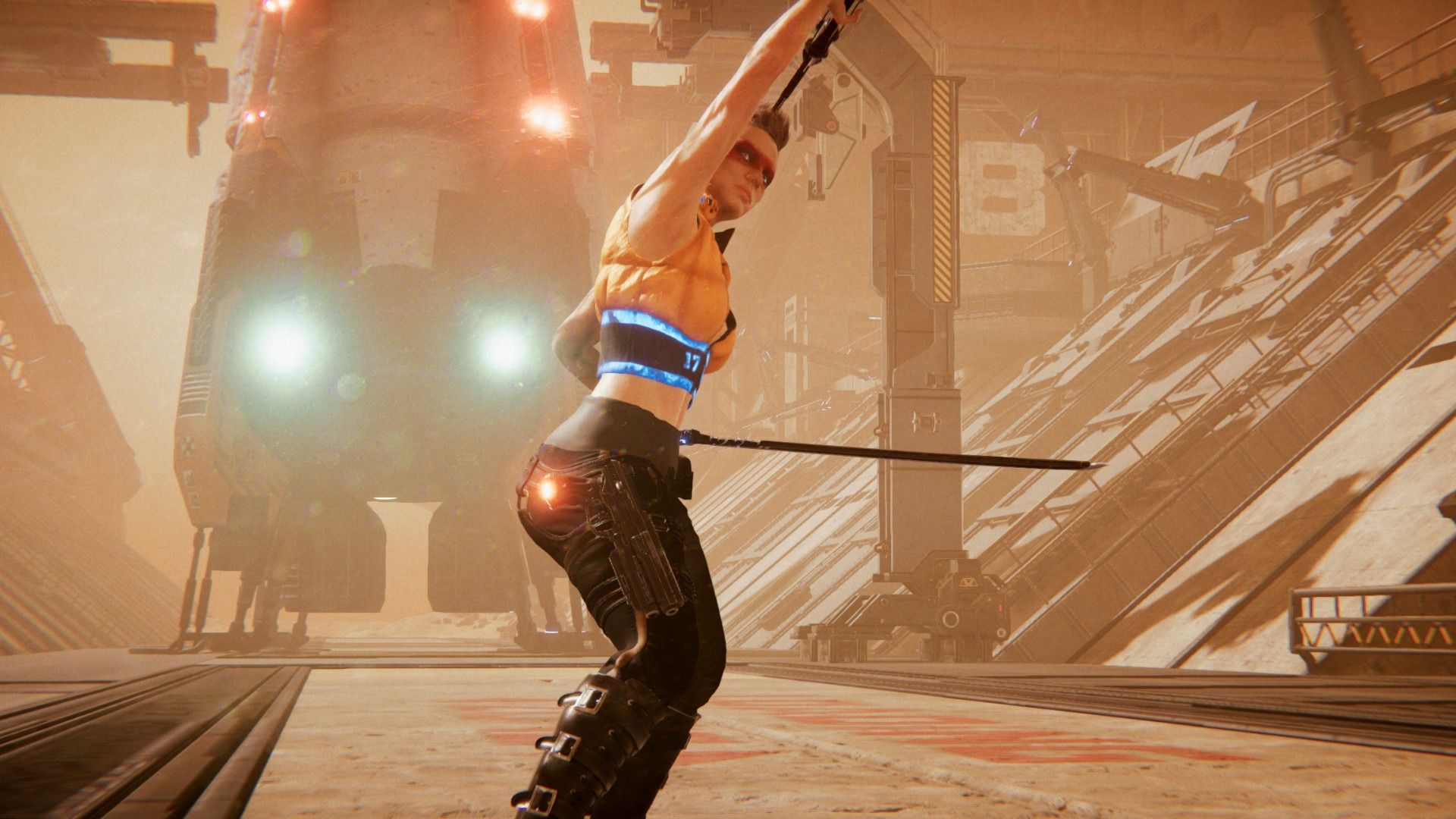 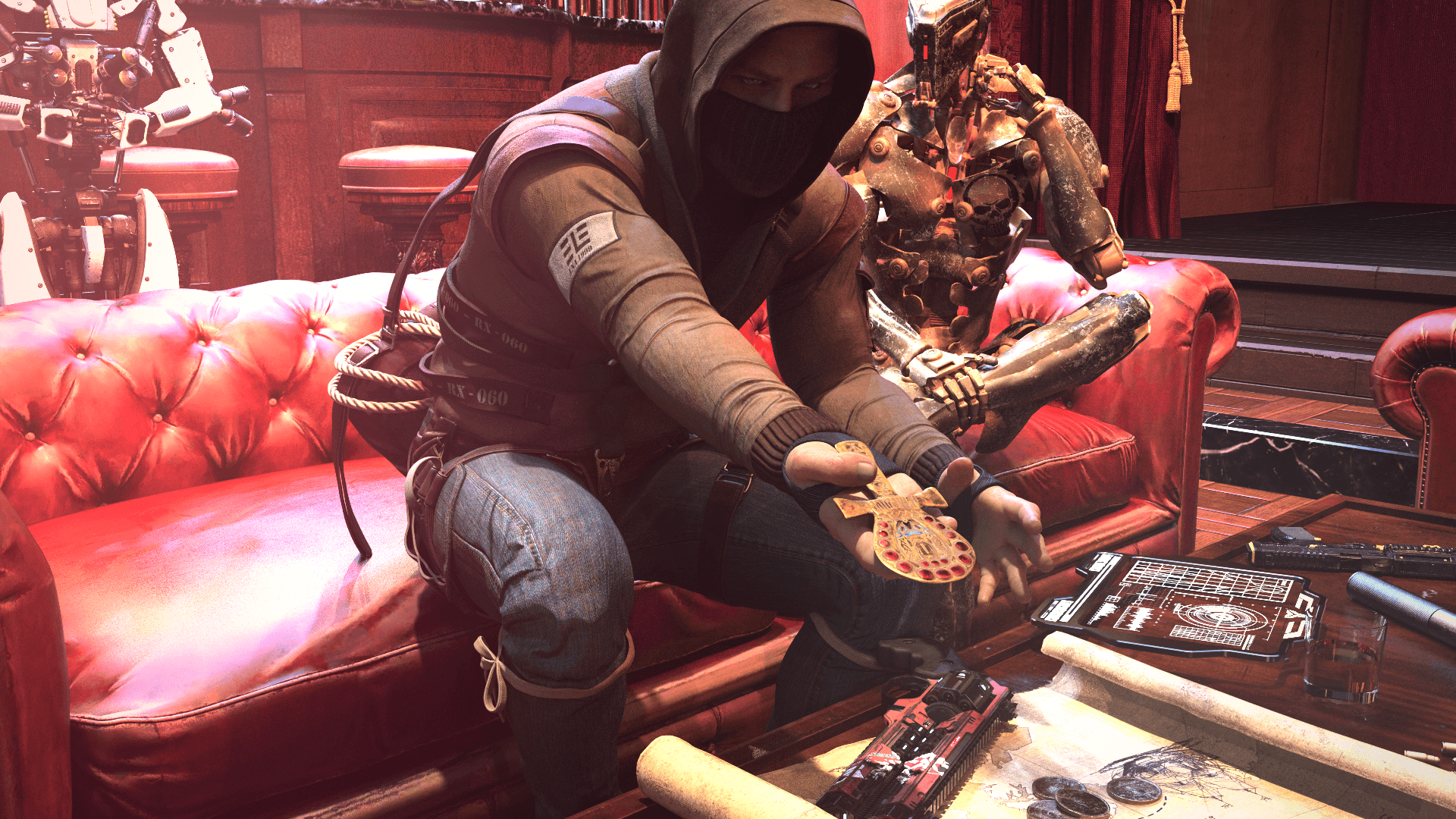 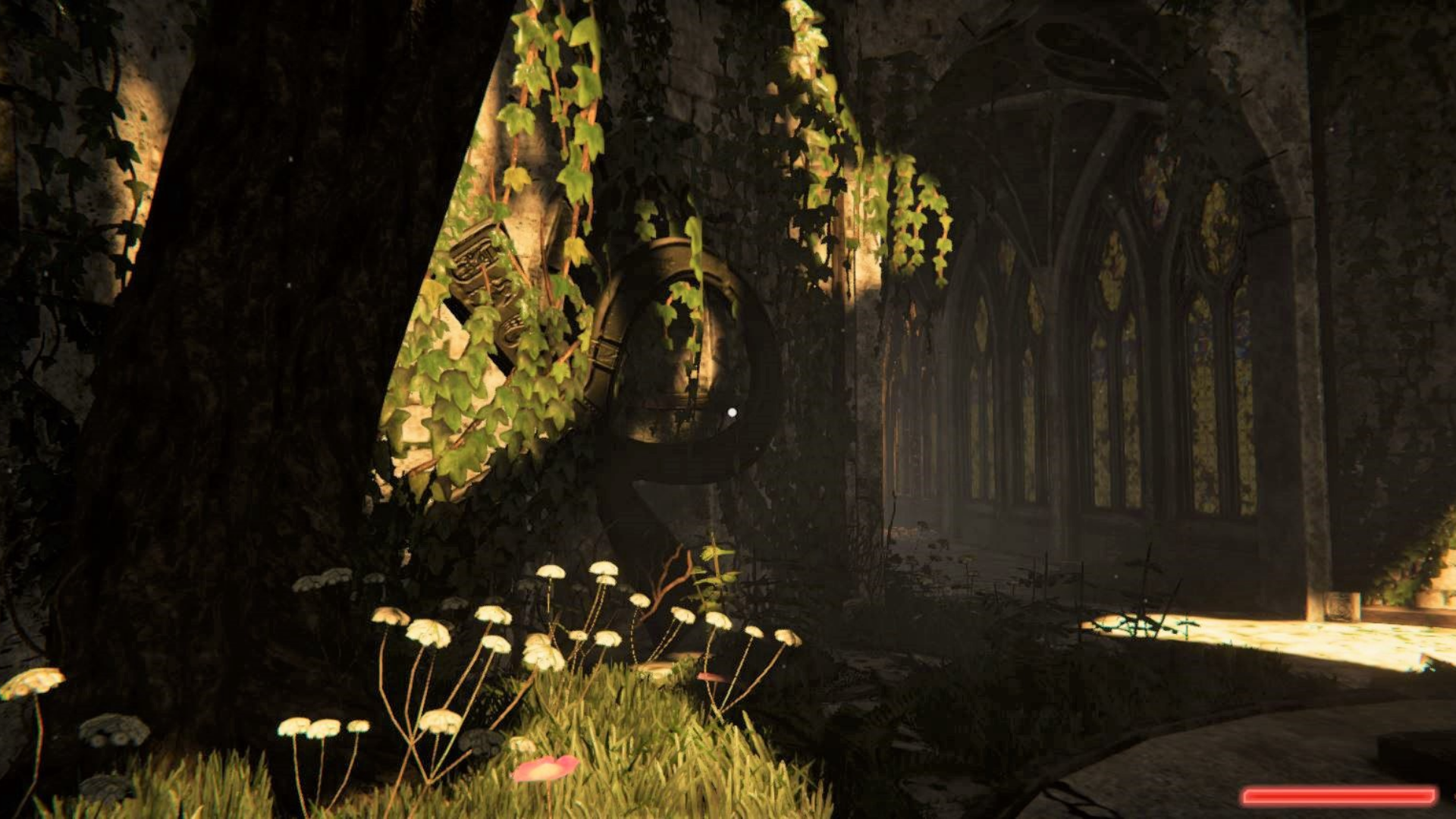 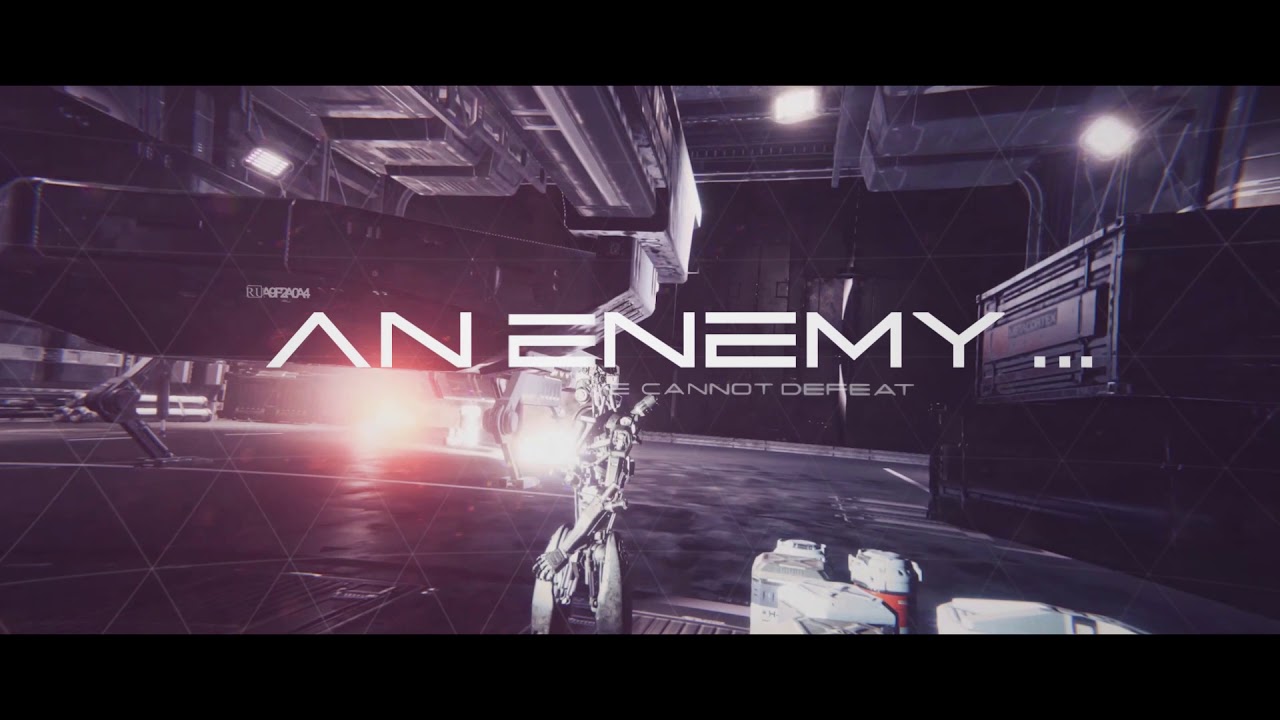