Why Vitalik is Wrong About DeFi 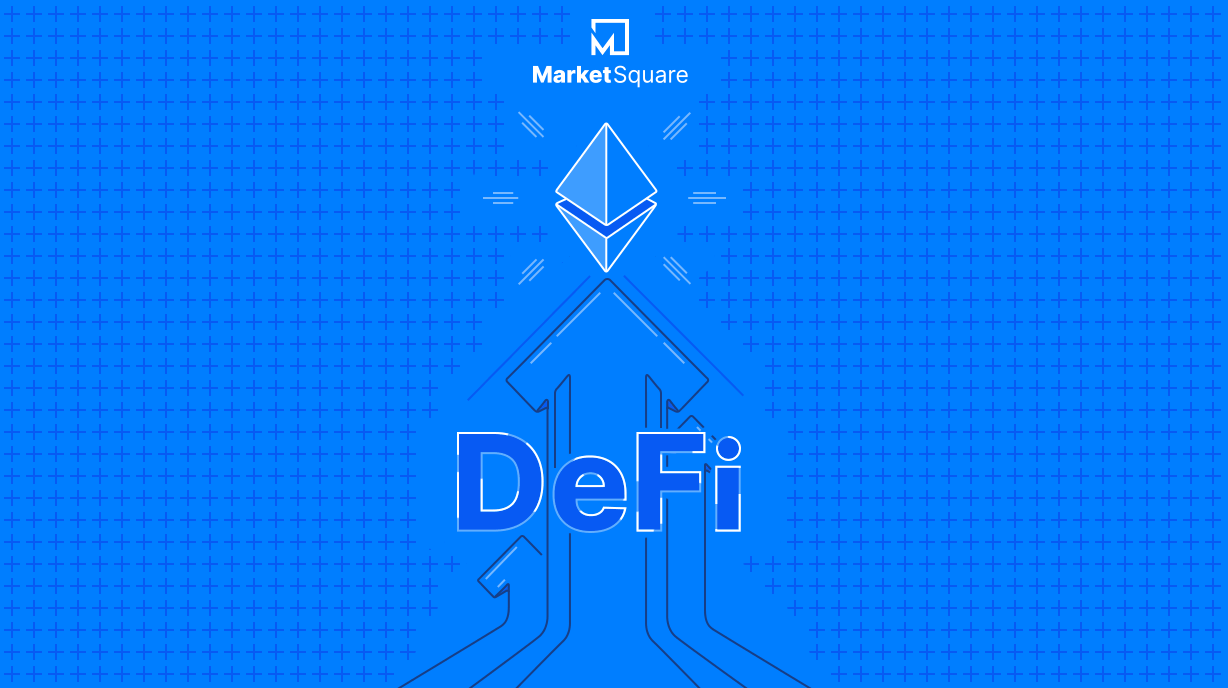 Vitalik Buterin (Ethereum & Ethereum Foundation ) took the stage at EthCC 4 in Paris recently to declare that it’s time to move beyond DeFi and ‘just making tokens that help with trading other tokens.’

He went on to explain that the goal of Ethereum had always been to push decentralization beyond the financial sector, which—he argues—is broken and cites as the reason for DeFi’s popularity.

Buterin continued to describe why hype and censorship is bad, jokingly calls for canceling Kim Kardashian, and explores other areas where crypto technology can meet or exceed existing technologies badly in need of replacement.

He also listed several examples of crypto-social media platforms such as Steem and Hive that already exist. While he didn’t mention MarketSquare by name, we’re pretty sure it was on his mind… I’m prepared to forgive him for a simple oversight.

Among other issues, Vitalik also spoke at great lengths about a concept known as Retroactive Public Goods Funding. In short, the funding of public goods is something that private businesses and governments often fail at, and this also applies to protocol development.

He offers the example of EIP-1559 , which sat relatively untouched for some time after its initial introduction. Without adequate funding, there was little motivation to work on development despite the arguably beneficial impact it could have on the Ethereum Ecosystem.

He proposes that it’s much easier to agree something was useful than it is to agree that something will be useful. As such, a viable solution could be the concept of a DAO that retroactively rewards projects recognized for providing value, the general idea being that more projects would be willing to take risks if there were a greater likelihood of being rewarded for success.

This makes a lot of sense too. Imagine arguing the importance of the telegram to carrier pigeons. First, the pigeons would have absolutely no idea what you’re talking about…because they’re pigeons. Secondly, it would be impossible to gain interest from the general pigeon community at large because even the telegram has no concept of what doors will be opened down the road…and again, pigeons.

Arguably, without the invention of the telegram, we would not have the internet. Love it or loathe it, the internet allows ideas and people to connect instantly, learn nearly anything they choose, and gives underserved communities access to important resources.

So then how do we convince the pigeons to invest in the telegram? Easy, let the pigeons reward the telegram after they realize it benefits them; no more cages; no more couriering messages strapped to their legs. They’re now free to just be birds.

Overall, he’s correct. The existing infrastructures of the 21st century need to be replaced with something that works for the 21st century and beyond…but does that mean moving beyond DeFi? No.

To be fair, Vitalik states he’s not actually against DeFi and believes the best solution is to combine the worlds of finance and non-finance. I would add then, that DeFi is a necessary component of Ethereum’s vision of decentralization. DeFi isn’t only a means to our end, but a part of the underlying infrastructure of our destination, not just something to be moved beyond.

…or is this exactly what Vitalik was saying all along, and was “moving beyond DeFi” just a troll on all of us to get our attention? 🤔

If so, well-played, Mr Buterin…Well-played.

LinkedIn
Simon is a developer and writer for ARK.io. When he isn't busy programming microcontrollers, documenting Blockchain software, and saving the world from centralization, he enjoys creating music and exploring the latest technological trends.
Tags:
DeFi
Ethereum
Vitalik
Share:
More from MarketSquare
View all