What the MekaVerse Has Taught Us About the NFT Space 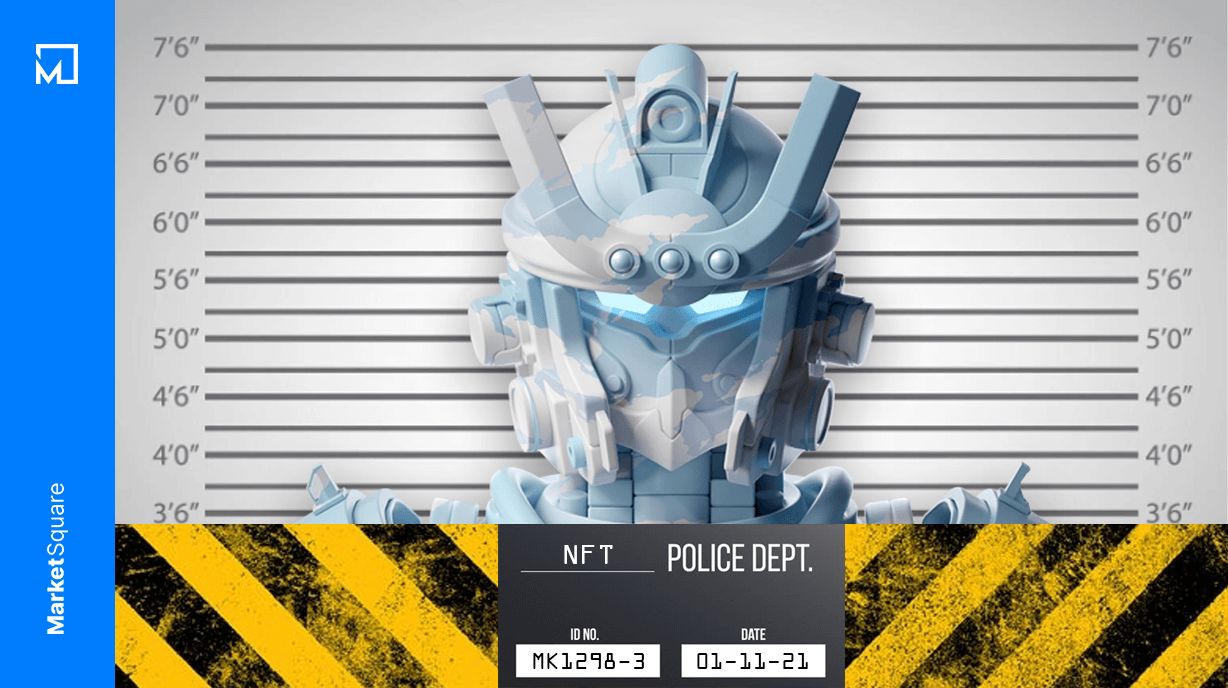 The world of NFTs, much like crypto as a whole, is a volatile space. The controversy surrounding the MekaVerse has left many avid NFT collectors embittered while others continue to defend the project despite what has transpired. However, if we take a closer look and consider the timeline, there are valuable lessons to be learned here…

If you’re an avid participant or follower of the NFT craze that has taken over so many of our lives in recent months, you’ve surely heard of the MekaVerse —and probably have opinions about it. 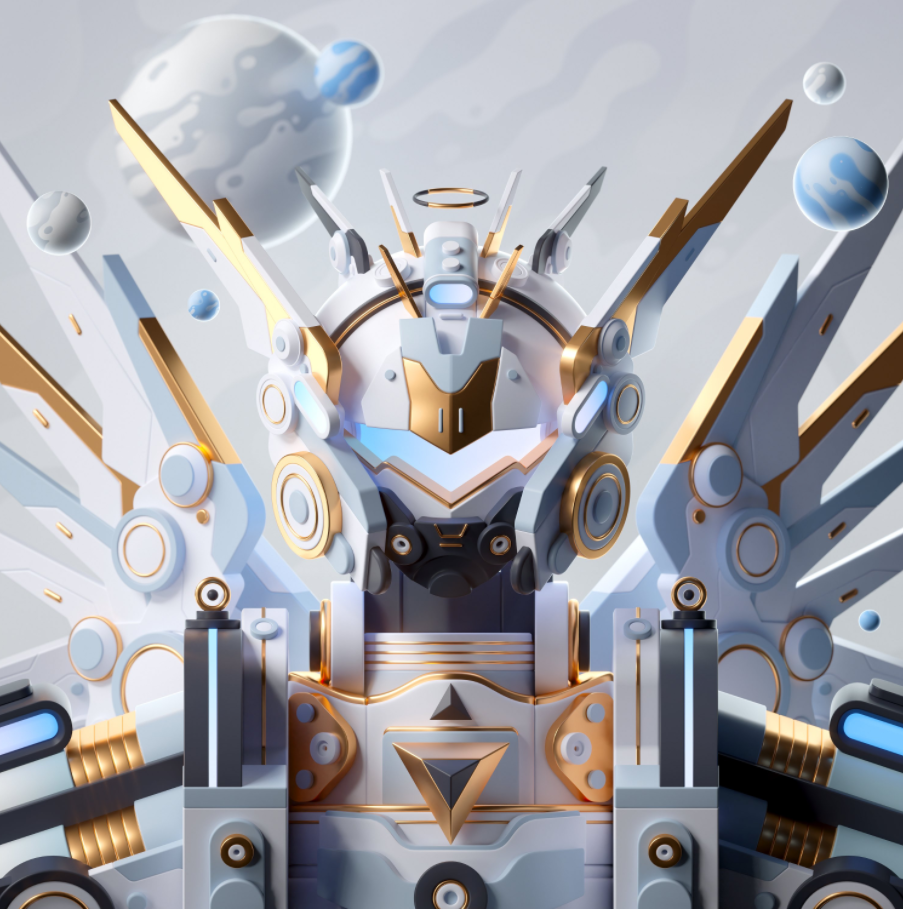 With a waiting list reportedly in the hundreds of thousands, early floor predictions for the project hovered around the 10 ETH mark. While there are many projects that boast more impressive floors, none did so with the same immediacy of the MekaVerse. Bored Apes and CryptoPunks spent months, even years below a floor of that level, which begs the question—why should we anoint Mekas such value before we’ve even seen them? While a typical NFT minting holds an excitement for the future potential of the project—the building of community, use cases for the artwork, and ultimately, potential to amass great amounts of ETH—the MekaVerse mint felt more like entering a Powerball lottery.

I will never forget the night of the minting. Out at dinner with friends, I had missed the initial launch, and had no way to check if I had won until I got home to my laptop. On the subway, I thought about all the ways that minting and selling two Mekas, worth a potential $80,000, would change my life. It’s a feeling that largely keeps me in the NFT space even after bad investments or disappointment. And I believe, more than the project’s artwork or Roadmap, that feeling is why the MekaVerse encapsulated the NFT space to begin with.

Shortly after mint, which I did not participate in, Mekas that had yet to be unveiled were selling for around 6 ETH. The 10 ETH floor seemed within the realm of possibility after their unveiling, and any eager buyers who missed out on mint rolled the dice on buying into the project.

Now the song is stuck in your head. You’re welcome!

After delays in the unveiling, the conspiracies began. There were rumors the mint raffle had been rigged, and now, people were saying that the devs were programming the rarest traits for themselves and their companions. What had started as one of the most promising NFT projects of all time had gone south quickly, and after the unveiling, the floor price reflected this. At the time of writing, the current floor is close to 1 ETH.

That’s not to say, of course, that the project was not a success by some measures. It’s currently the number one project on OpenSea by trade volume, and the devs can examine what went wrong atop the large pile of money they’ve made in the past two weeks.

For casual NFT connoisseurs like myself, there’s something comforting about the failure of the MekaVerse in its quest to become the next Bored Ape Yacht Club or CryptoPunks. I’ve always believed that the best NFTs have an intangible value that can’t be determined by the detail of its artwork or specificity of its Roadmap.

From the moment of its inception, the MekaVerse felt confrontational. After mint, you could find buyers defending the project on Twitter, often putting down other communities in the process. ‘Your Lazy Lion will never be worth more than my Meka,’ one Twitter user wrote. It did not take long for them to stand corrected…

Eli is a journalist from Seattle, Washington who writes about cryptocurrency, gaming, and sports. You can follow him on Twitter @elitanjourno and check out his previous work on elitanwriting.com.
Tags:
NFTs
Collectibles
MekaVerse
Share:
More from MarketSquare
View all