Weekend Wrap-up: What the Punk?! 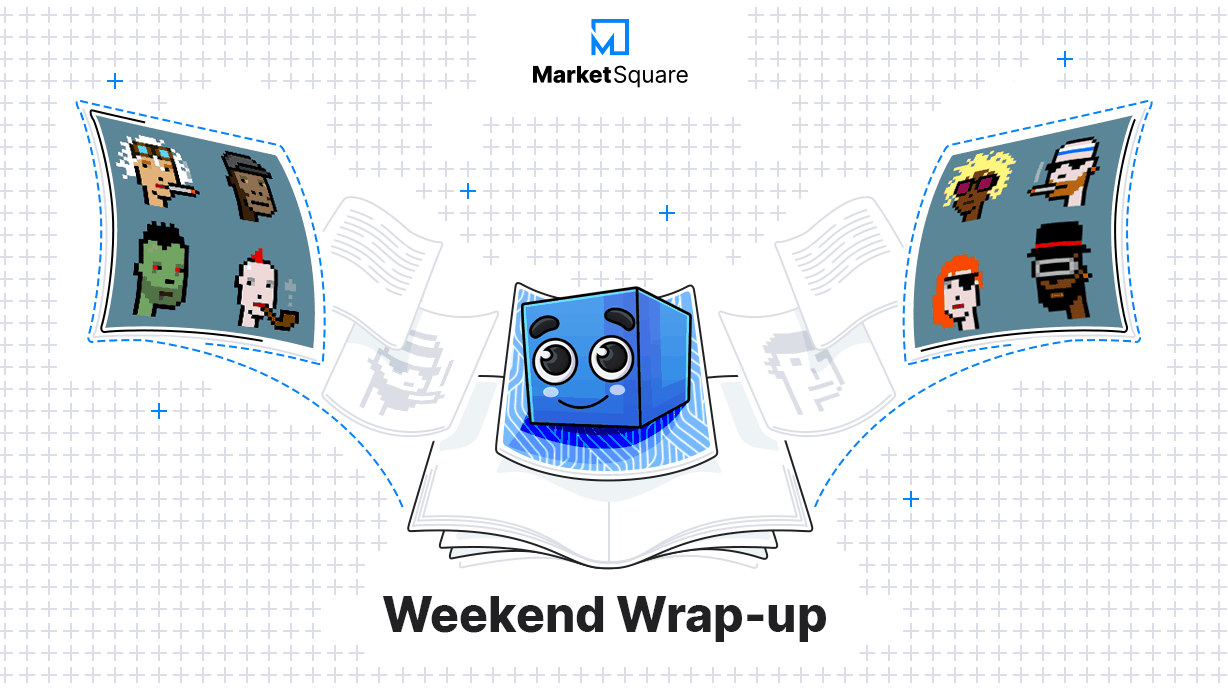 #Everyone Apes Back Into CryptoPunks

This weekend was a blast for NFTs as we saw floors rise across a lot of major projects. Unfortunately for you newer collectors, none of that movement could even come close to the insane action from the OG NFT themselves, the CryptoPunks.

This weekend CryptoPunks went absolutely bananas and saw major action after a period that some would call a bit of a lull. This weekend alone we saw millions of dollars in sales as major buyers swept the CryptoPunk floor not once, but twice with major sales of 88 and 12 CryptoPunks with some speculating that at least the latter purchase was made by hedge fund Three Arrows Capital.

Even Gary Vee jumped in on the action buying a rare Ape CryptoPunk for a hefty $3.7 million. While Gary isn’t new to the NFT world by any stretch and has seen great success with his VeeFriends Collection , this is still a notable public purchase and show of support for the CryptoPunk community. His sale contributed to a whopping $121 million in sales for CryptoPunks in the last 7 days according to the analytics website CryptoSlam .

There was a lot of discussion last week with some people claiming that NFTs were approaching a saturation point. While they may be partially right, it’s clear by these numbers that the NFT market as a whole has legs and some projects can still garner major sales volume.

The big question will be whether or not the rest of the market follows suit and we see additional runs on other collections now that the CryptoPunk floor has gone substantially higher.

In other Punk related news, notable NFT project Punks Comic allowed collectors of their Issue #1 Punks Comics to burn them in exchange for a DAO Token. This DAO Token gives holders proportional ownership of the Punks Comic Vault. Holders have a say in the fractionalization of the vault, individual item sales, and buyouts. The Founder DAO token itself is also a work of art. The design for the token was created by FvckRender. Over 3,000+ comics have been burned as of today with staking coming to the project in the near future.

Farmer Joe is a simple farmer. When not shucking corn he's out scouring the earth for the best NFTs to bring them direct to your wallets.
Tags:
NFTs
WeekendWrap
CryptoPunks
Share:
More from MarketSquare
View all