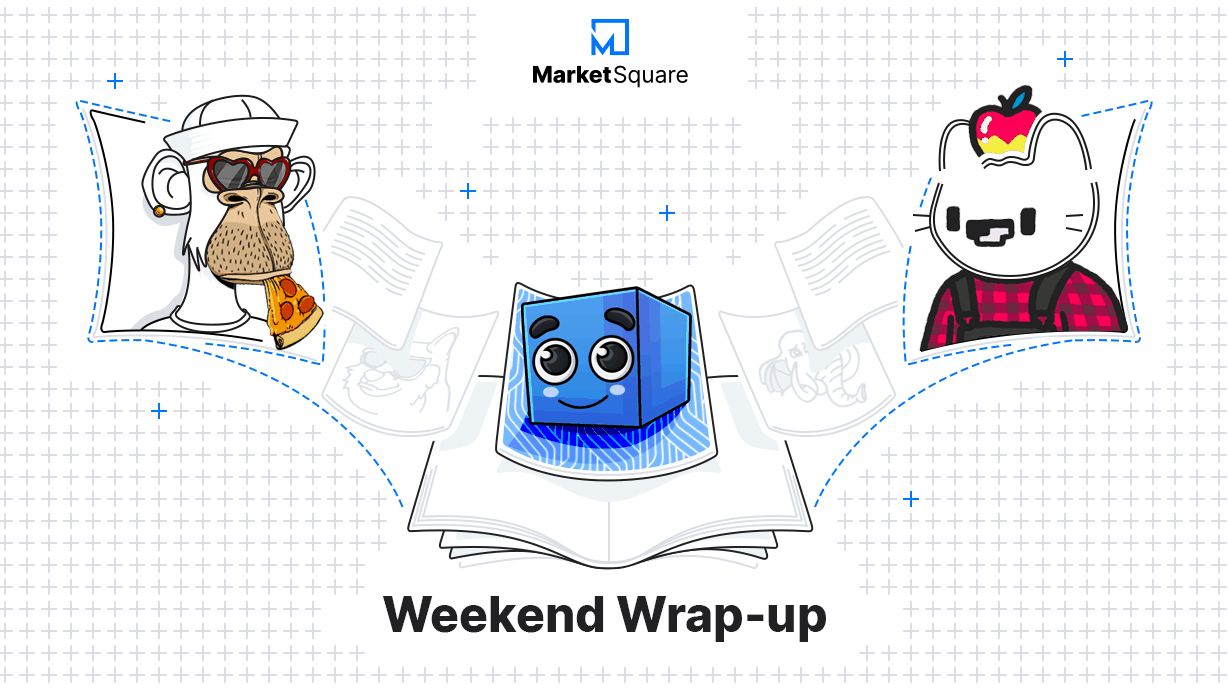 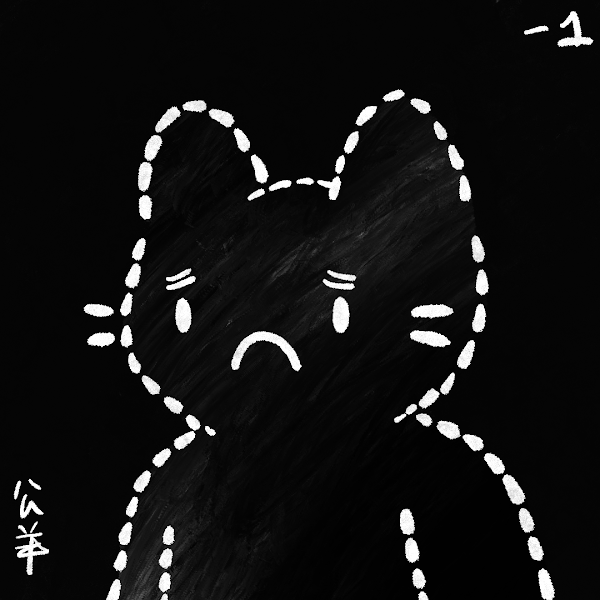 When Ghxsts and Cool Cats announced they were going to collaborate on new NFT artwork, everyone knew it was going to be something special. Suffice it to say, they did not let us down!

The collab contained four pieces in total. The first of which was the -1 Cxxl Cat which was airdropped to all Cool Cat owners. This piece immediately became insanely popular for derivative artists with handfuls of Cxxl Cat owners creating new versions of the -1 Cxxl Cat but with the traits added from their regular Cxxl Cats. They became so popular that even Clon , the founder of Cool Cat decided to get in on the fun !

If the cxllab would have stopped there, I think everyone would have still been happy, but it didn’t stop. No sir, it went Super Saiyan. Over the weekend, Ghxsts and Cool Cats released THREE more NFTs in the Cxllabs Collection featuring unique renditions of Cool Cats with an amazing Ghxst twist.

Both pieces are absolute gems and feature amazing artwork. I think it’s safe to say that everyone else agrees as the pieces sold out in just 3 seconds and have already seen a lot of interest in the secondary market.

Bottom line, everyone already loved Ghxsts and Cool Cats but this collaboration just proves why they have been so successful. They set themselves apart by listening to their communities, constantly giving back, and just being awesome people who care about their fans. What more could you ask for? Other artists whould take note, this is the way to build a lasting brand!

With that said, let’s take a look at a few other happenings from over the weekend…

#Did You Miss These?

For updates on new NFT drops, NFT news, and more, make sure you follow [OurVillage on SubStack] (https://ourvillage.substack.com ) and don’t forget to follow Farmer Joe and Lumberjack Larry .

Farmer Joe is a simple farmer. When not shucking corn he's out scouring the earth for the best NFTs to bring them direct to your wallets.
Tags:
NFTs
WeekendWrap
Drops
Share:
More from MarketSquare
View all