Understanding NFTs and the Value They Hold Over Us 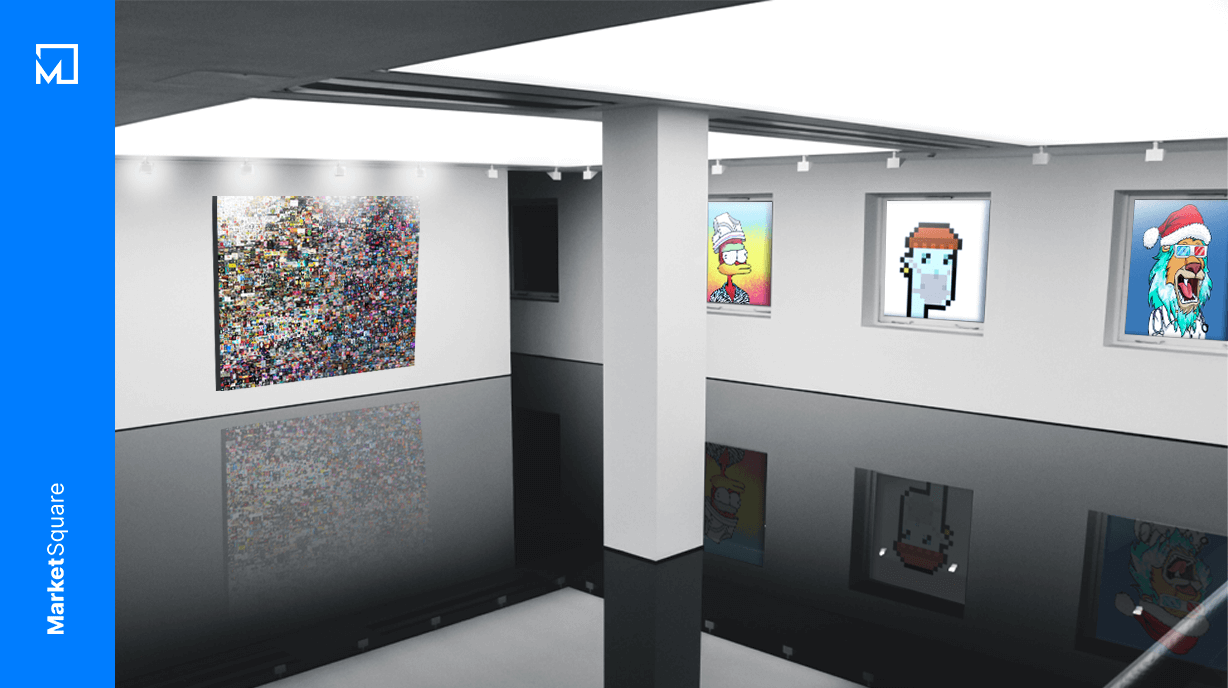 NFTs are everywhere, and while many question their utility and value, it’s evident that they’re here to stay. However, what is it about Non-Fungible Tokens that has so many people scrambling to buy as many as they possibly can? The psychology of modern humans is highly nuanced, but nevertheless, a careful analysis should shed some light on the matter…

NFTs burst into mainstream culture this summer, and in spite of doubts that they’d be the next crypto trend to fade into obscurity after fifteen minutes of fame, it’s safe to say their relevance will persist into the fall and beyond.

The collections that have caught most people’s attention have done so with their prices— Cryptopunks , Bored Apes and Pudgy Penguins amassed sales incomprehensible to anyone outside of the crypto space, and even to many inside of it. With their popularity has come speculation as to why they hold value in the first place. The answer to this question can shed light on the future of the cryptocurrency space as a whole, and even the humanity of the people interacting with it. 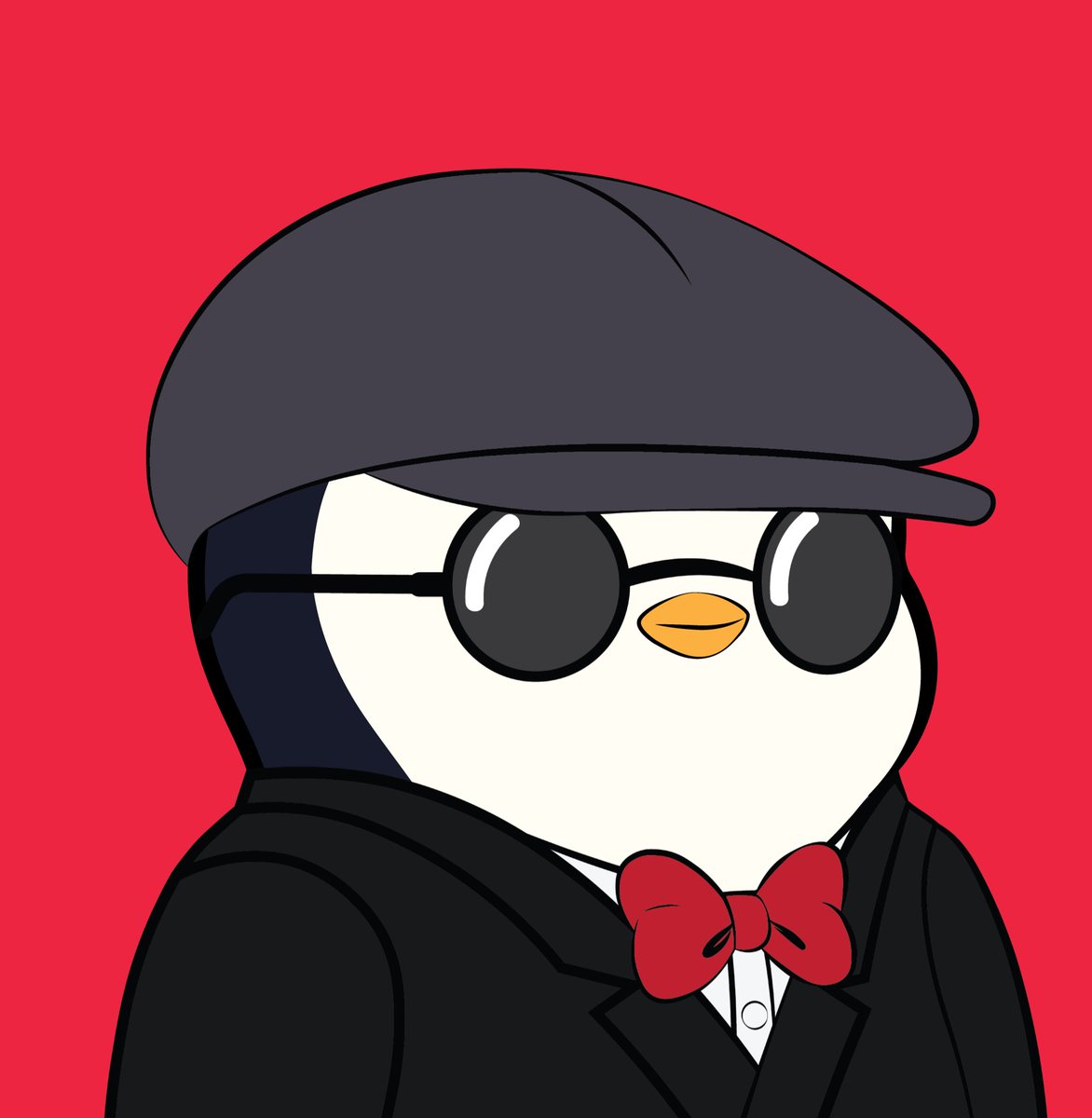 He may be cute, but with a floor price of 2.25 ETH, Pudgy Penguins is currently one of the top NFT projects in the cryptosphere

As someone who’s been observing the NFT space for the past year, there’s one value proposition that NFTs undoubtedly deliver— prestige. Look no further than the 10,000 unit PFP trend as evidence.

The utility of owning a Bored Ape, for example, goes beyond seeing its image in your OpenSea dashboard. In the cryptocurrency community, owning an expensive NFT gives you clout and popularity where it matters most— Twitter. A Bored Ape profile picture will lead to a massive follower boost overnight, and even owning a cheaper NFT from an up-and-coming community like Lazy Lions or SupDucks can boost your engagement. The idea of celebrity status has always been in the context of its domain, and as our culture continues to live more and more online, for some, having status on Twitter becomes more important than in the physical world.

The trend of NFT profile pictures taps into some of the deepest instincts we possess as humans— the desire for social status and hierarchy. Even in communities like Crypto Twitter, where anonymity plays a central role, these instincts take center stage.

The extrapolation many make, of course, is to the metaverse. In a world without physical representations of status and wealth, how will people show off social status? Many believe that NFTs are the beginning of a digital class divide.

#The Allure of Fine Art

When explaining the concept of an NFT to someone outside the crypto space, many use the comparison to art. Yes, it’s just a JPEG, but it’s my JPEG. We’ve all heard the line about printing out a picture of the Mona Lisa , but I believe that the comparison between NFTs and fine art is more complex than physicality.

I bet if I showed 100 random people on the street both of these and I asked them if they knew who made them or what they were, 0% would know the Streeton and at least 5% would know the BAYC. pic.twitter.com/jGfMG1ALDO

NFTs are no longer just a rival to fine art from a conceptual standpoint. With sales from venerable auction houses like Christie’s and Sotheby’s, they stand next to, and even above, traditional paintings that sell for millions of dollars and are stored in private art collections.

NFTs possess the allure of fine art foremost because of the narratives behind them. Take Cryptopunks as an example. In 2017, before anyone really knew about NFTs or the power they would one day hold over us, the CryptoPunks were created merely as an experiment. Initially given away for free, they’re now selling for hundreds of thousands of dollars, because they capture a moment in history impossible to replicate years later.

For the same reason a Picasso can have value because of the era it was created in, the value of a Punk extends beyond its visual appeal. After all, the price of fine art is not determined by a consensus on how nice it would look to hang on the wall. It’s determined by the notoriety of its artist, the sales of their other works, and its rarity in context. The same criteria holds true for NFTs.

This exploration of NFTs and their value has been tinctured with optimism, but there are definitely viable concerns about the future of the space. The most threatening aspect of the current NFT market is the desire for profit, and collections that neither the creators, buyers nor sellers enter with intentions beyond making a quick buck. If NFTs are to hold value in the long-term, they need to be made with utility and authenticity in mind. Some collections are doing a great job of this, but the ones that aren’t are really hurting the space.

The volatility of NFTs makes it distinct from holding value in the same way fine art does. I’d sleep better at night owning a Van Gogh than an equivalent amount of Fidenzas, for reasons obvious enough I don’t need to state them. As the space continues to mature, however, I think that volatility will be mitigated for the more established projects, and buying into an NFT community won’t have the risk of crashing in the same way it does today.

Well, it’s a little more complicated than that…

Ultimately, the reason many people discredit NFTs as valuable is because they are a departure from the familiar. When we think about indicators of status, our minds jump to fancy sports cars, waterfront properties, and Rolex watches. In the same way that cryptocurrency is disrupting the world of traditional finance, NFTs are redefining the way our online presence can hold social status. While their longevity has yet to be determined, the idea of digitized hierarchy is undoubtedly here to stay.

Eli is a journalist from Seattle, Washington who writes about cryptocurrency, gaming, and sports. You can follow him on Twitter @elitanjourno and check out his previous work on elitanwriting.com.
Tags:
NFTs
Community
Collectibles
Share:
More from MarketSquare
View all