The Bittersweet Relationship of Gaming and NFTs 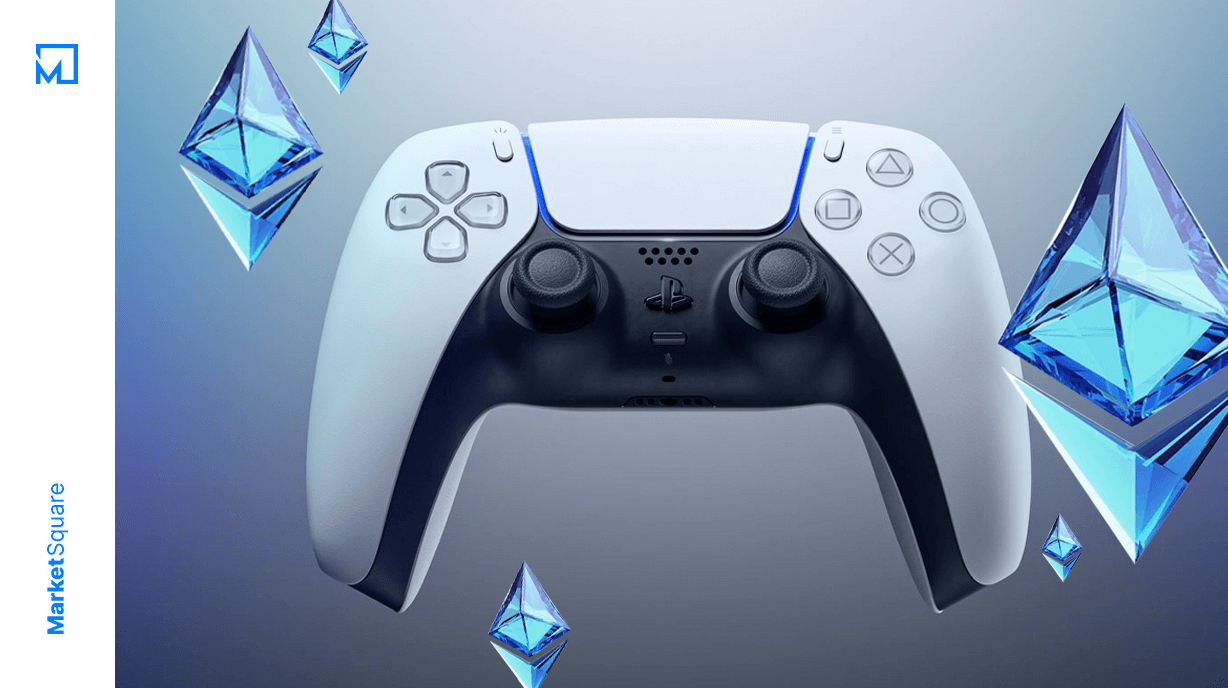 In recent decades, gaming has moved from crowding in front of a TV in your friend’s basement to sold-out stadiums with teams competing for global prestige and huge paydays. Even though Blockchain and gaming should be a perfect pairing, with new ideas come new challenges…

#Real Ownership in a Digital World

Games like Counter-Strike, League of Legends, and Valorant lead the way for professional gamers and streamers, but decentralized games built on Blockchain technology are introducing new concepts and ideas into the gaming industry. You can truly own your items in a game through NFTs, and even mine or earn real cryptocurrency in-game. Imagine that flaming Recon helmet in Halo or the castle you built in MineCraft actually holding real world value. 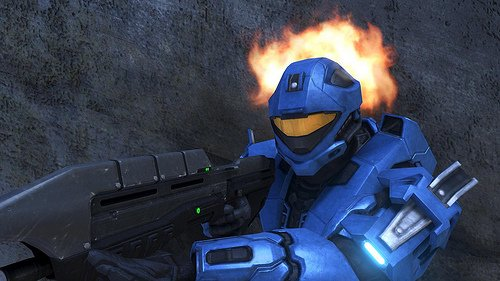 Back in my day, this was Peak Flex.

The best part? You have full control over exactly what to do with them. Wanna sell that item and pay your rent this month? Do it! Wanna charge for tours of your castle? Do it! Digital ownership in games through Blockchain is revolutionizing the entire idea of what the gaming industry is and could become.

#NFTs and Gaming: Friends from the Start

NFTs were first introduced when Kevin McCoy created ‘Quantum’ in 2014, and it didn’t take long after that for the first NFT-based game to show up. In 2015, Etheria launched on the Ethereum Network only 3 months after its creation. Etherea was a Civilization-style game that first introduced the concept of being a digital real estate owner.

Did it have good graphics? No. Was it popular? Hard to say considering the Blockchain community itself was much smaller back then. Nevertheless, did it create a concept that would eventually grow digital land ownership from $1 USD at the outset to $130,781 USD more recently? Yep, it sure did!

That growth took time though: it wasn’t until December 2017 that NFT gaming truly arrived, with a surge in popularity for the collectibles-breeding game CryptoKitties . In it, users trade and breed NFT kittens, and the value of these NFTs is determined through voting within the general community. The first NFT to sell for a high price was the kitty named ‘Genesis,’ selling for the unbelievable sum of $117,712 USD! 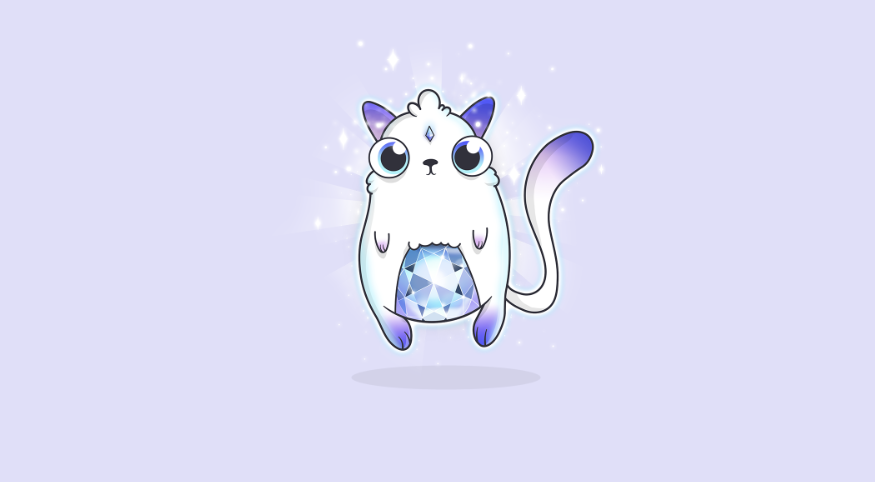 This dainty digital kitty named Genesis costs ‘just a scootch more’ than the free cats my friend adopted from behind a dumpster. If a ‘scootch’ is defined as about 117 thousand dollars, that is…

Similar to horse breeding in real life, ‘Genesis’ could breed new NFTs that commanded a much higher value in general. And with that sale, it cemented a new question that will determine the future of the Blockchain NFT gaming industry:

Is NFT-based gaming really made to attract more gamers or just more investors?

#Things That Make You Go Hmmm…

There is no denying that NFT-based games are growing in popularity when you consider the current prices of in-game NFTs . A card from the game God’s Unchained sold for $60,000 and a user even paid $1.5 million USD for 9 plots of land in the game Axie Infinity . But who are these people paying huge sums of money? Are they gamers or investors?

Nonfungible.com released a report in 2019 that attempted to provide some analytics on the NFT gaming community. They generated various statistics from 14 popular Blockchain games.

This website is focused on analyzing and tracking NFTs.

The 2019 report estimated that the entire player base of NFT games numbered around 50,000. Furthermore, they found players made up slightly more of the community than traders, but not by much. However, with a community so closely divided lies one of the biggest issues. Investors cause NFT prices to rise, and that alone isn’t bad. The issue is that they appear to have no interest in playing the actual game.

High prices can hurt the potential growth of the player base who might want to try the game out but are turned off by those prices.

High prices could also simultaneously attract more people to the game wanting to get in on that hot NFT price action, but those motivations lean more towards investors than players. Many games built on Blockchain have unfortunately started to show signs of ‘Pay-to-Win’ models that most of the traditional gaming community adamantly do not support.

Luckily, there is a light at the end of the tunnel. Some Blockchain games have included NFT aspects that do not have any Pay-to-Win aspects. It should prove refreshing to see communities, gamers, and speculators growing together without the possibility of losing new potential players who might be turned away by inflated NFT prices.

Blankos Block Party , for example, uses NFTs only for cosmetic purposes. Traders still populate the community and contribute to NFT trading activity, but it doesn’t affect the actual gameplay. From where I’m sitting, the real value for gamers lies in these types of Blockchain game models, since they don’t promote Pay-to-Win or alienate gamers. 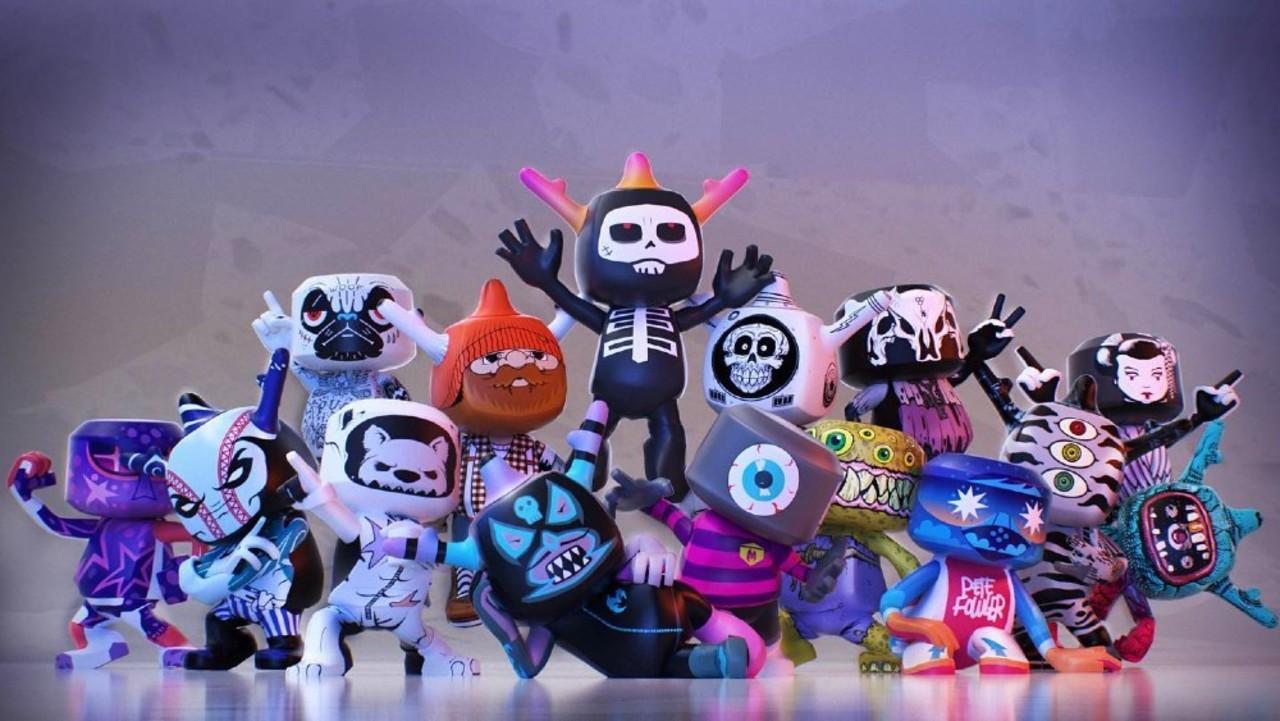 It’s hard not to see the power of utilizing Blockchain and NFTs for gaming, and while some games seem to be more tailored to building an NFT investing community, they aren’t the only option. That gives veteran gamers like me hope that the future of Blockchain gaming and digital ownership will continue to grow and find some kind of balance.

Youtube
Spizzo is a videographer, writer and gamer. He spends his nights dominating tug of war with his dogs, popping domes in games, and preaching the good word of his favorite altcoin.
Tags:
NFTs
Gaming
Blockchain
Share:
More from MarketSquare
View all