The Biggest Personalities in the NFT Space 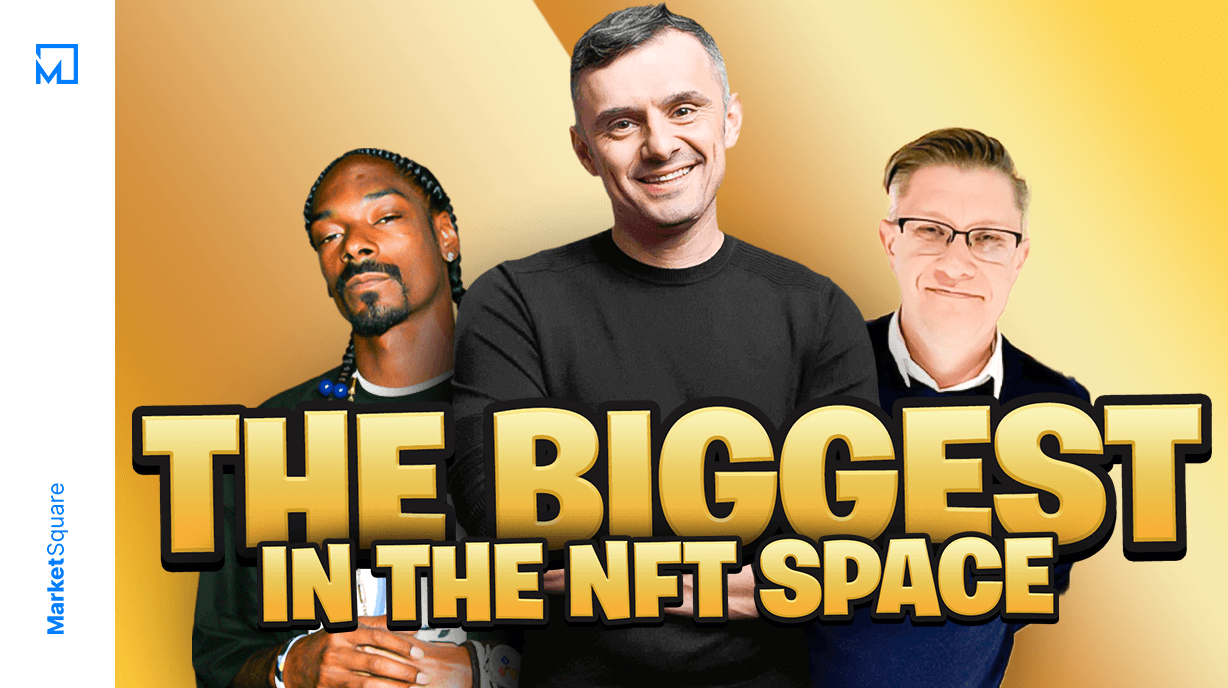 Greetings everyone and Happy Holidays! MarketSquare recently moved into its Open Beta, meaning you can sign up for a profile and explore all the site has to offer! From Monday to Friday we bring you some of the best projects the cryptosphere has to offer. From NFTs and DeFi to Blockchain games and the Metaverse, you’ll find it all right here on MarketSquare! Today we’re taking a look at the biggest personalities in the NFT space and the impact they have had on it!

In the last year the NFT space has boomed. 2021 saw NFTs brought to the fore, and though there are many reasons for this, certain individuals have played a massive role in making this all a reality. In fact, according to NonFungible.com, a total of $6,568,082,244.22 worth of NFT sales have been carried out over the course of the past year. What!? That’s mind-boggling! So just who are the real movers and shakers within the NFT space for 2021? Let’s find out!

Where do we even start with this guy? Beeple, AKA Mike Winkelmann, is an American digital artist, graphic designer and animator. He is renown for his use of various mediums in creating comical, phantasmagoric works that typically lampoon modern sociopolitical developments while using figures from Pop Culture to further drive his point home. Beeple has directed numerous hard-hitting short films but is most famously known for his ‘Everydays,’ a collection consisting of pictures that are all completed from start to finish every single day. At the time of writing, Beeple is on a streak of 5,344 days! Impressive! 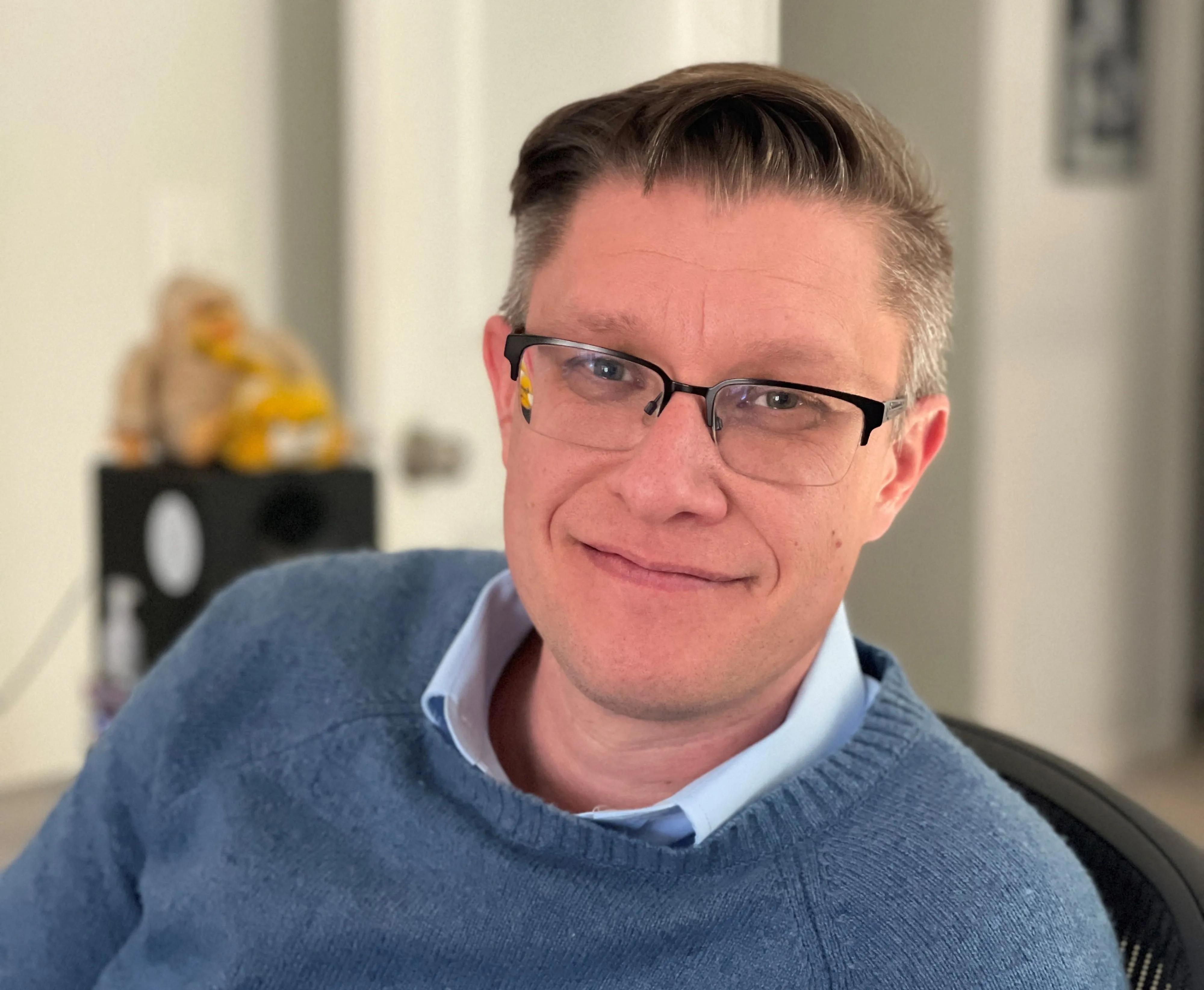 ‘MANIFEST DESTINY’ is one of Beeple’s most compelling animated works

Now let’s talk about Beeple’s impact on the NFT industry. This powerhouse of modern art broke into the NFT space earlier this year by selling an NFT in a first-of-its-kind auction at Christie’s for a whopping $69 million! This brought many people’s attention to the NFT space and sparked curiosity and intrigue among audiences across the world. It also brought new perspective to countless embattled creatives and proved that it’s entirely possible to make a living from NFTs and art. 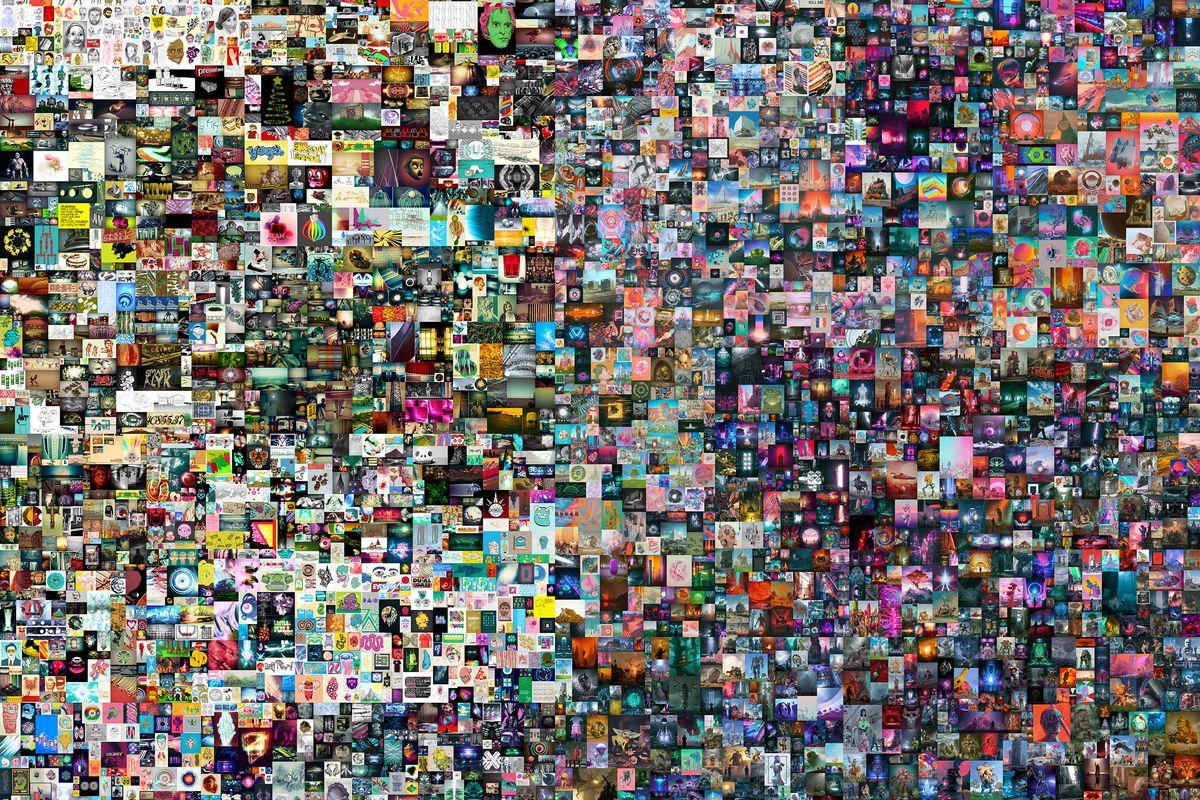 Beeple continues to create groundbreaking NFT collections and recently made an appearance on ‘The Tonight Show Starring Jimmy Fallon.’ In his interview, Beeple explains the origins of his name and breaks down how he went from a humble digital artist to selling NFTs for millions of dollars. This TV appearance is monumental since the potential and purpose of NFTs were explained in a simple and comprehensive manner for millions around the world, providing the masses with some insight into this fantastic technology and growing industry.

Next up we have the one and only GaryVee. I’m sure Gary doesn’t need any kind of introduction, but in case you don’t know, Gary Vaynerchuk is a Belarusian-American entrepreneur, author, speaker, and Internet personality. He is a co-founder of the restaurant reservation software company Resy and Empathy Wines as well as a host of other endeavors. 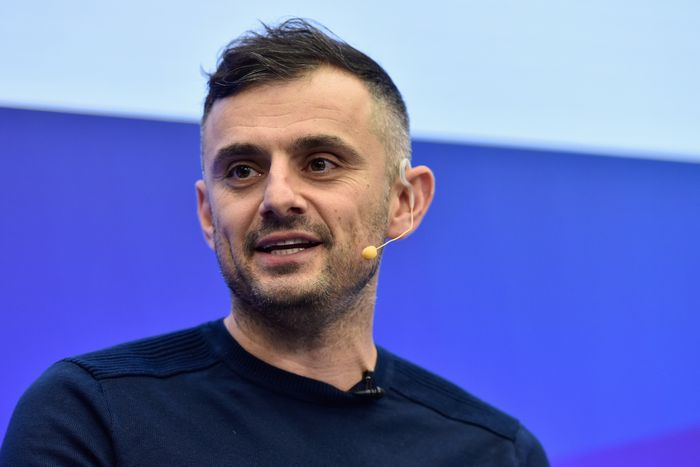 GaryVee has been talking about NFTs for months and months, and rightfully so! He even created his own NFT project called VeeFriends in order to build a community around his various passions using NFT technology and their smart contract capabilities. By owning a VeeFriend NFT, you immediately become part of the VeeFriends community and get access to VeeCon. VeeFriends is now one of the biggest NFT projects in the space. 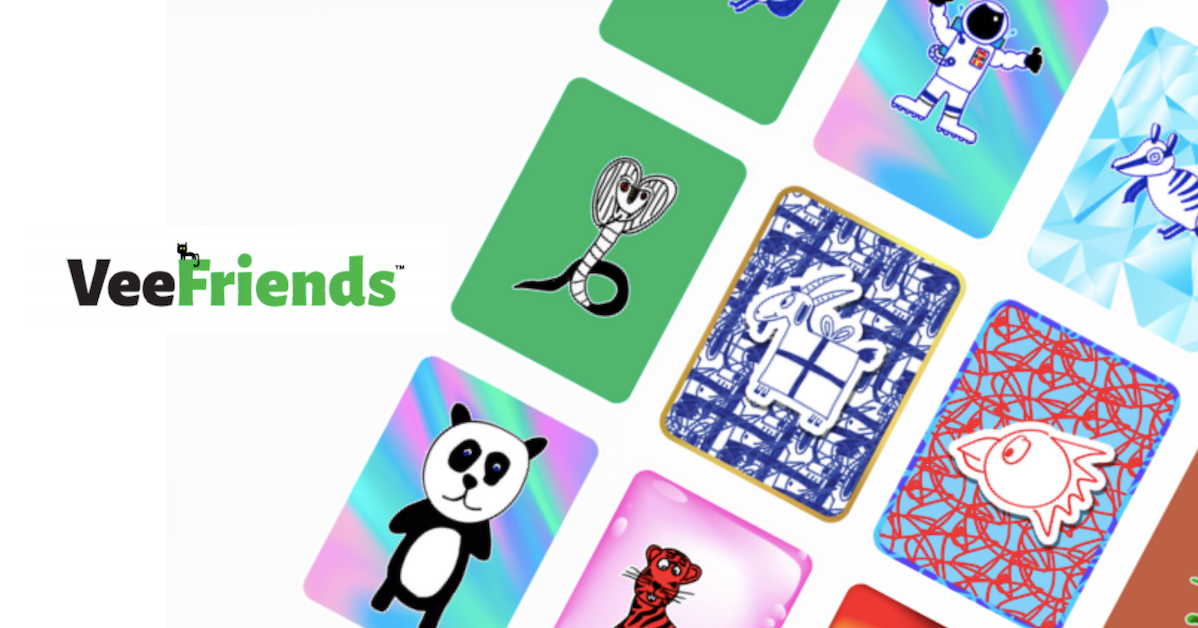 Apart from VeeFriends, GaryVee talks about and posts a significant amount of content surrounding NFTs on his many social media channels. It’s really quite amazing how influential he has become in this space. I recommend you visit his YouTube and socials if you’d like to find out more about NFTs as he explains them and the industry in simple terms so that anyone can learn about them.

Lastly, GaryVee hosts a show called ‘DNA’ (Discovering New Artists) via Twitter Spaces. As a serial entrepreneur, GaryVee believes the NFT space is a total game changer for artists—and he’s not wrong. How does DNA work? It’s a series hosted exclusively on Twitter Spaces that lasts approximately 30 minutes. For the first 15 minutes, GaryVee introduces listeners to an emerging artist that he is personally excited about or just thinks is doing something cool. GaryVee will get to know them and their art and center the discussion around them. Then for the second half, Gary will conduct a Q&A session concerning the overall NFT space and educate newcomers about it.

So like I said, if you want to learn more about NFTs, GaryVee is your guy!

Yup, believe it or not, S-N-Double-O-P D-O-Double-G-Y is a major player in the NFT space! Snoop Dogg is a world famous American rapper, songwriter, media personality, actor, and entrepreneur. I was surprised when I saw that he of all people was interested in the space. When I first heard about him and NFTs, he claimed to run the popular NFT Twitter account Cozomo de’ Medici . Is he really the personality behind it? I don’t think anyone knows for sure. Anyway, he claims to be, so that’s good enough for me! 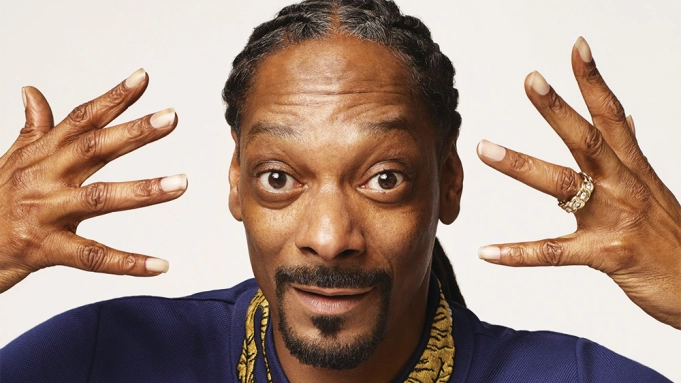 It’s always great news when a big celebrity (especially one as popular as Snoop) endorses and talks about the NFT space as, once again, it opens the eyes of so many people to this ever-evolving and growing space. In a major turn of events, Snoop recently announced that he will be entering the Metaverse and have his own experience in The Sandbox where he claims he will hold ‘private Metaverse parties.’ Sign me up!

#Tying It All up

That’s a wrap everyone! It’s awesome to see the NFT space continuously growing and evolving as the months go by. These three personalities, among several others, have played an integral part in this growth by bringing it to the world outside the virtual realms of NFTs. We can only hope that more and more people will continue to explore and talk about the NFT space in the coming months and years so that eventually we see global adoption take place!

If you don’t have a MarketSquare profile yet, make sure you sign up for one so that you’re always first in line to receive the latest news and content we have to offer. Also be sure to tell all your friends and family about MarketSquare so they too can learn about Blockchain and Web3. Until next time, look after yourselves and keep your digital assets safe!

Reece is a video editor and Blockchain Games researcher at MarketSquare.io. He moonlights as a twitch streamer and can often be found slaying wither skeletons in Minecraft when not hunting for the latest NFTs.
Tags:
NFTs
Discovery of the Day
Personalities
Share:
More from MarketSquare
View all