The Allure of Virtual Real Estate 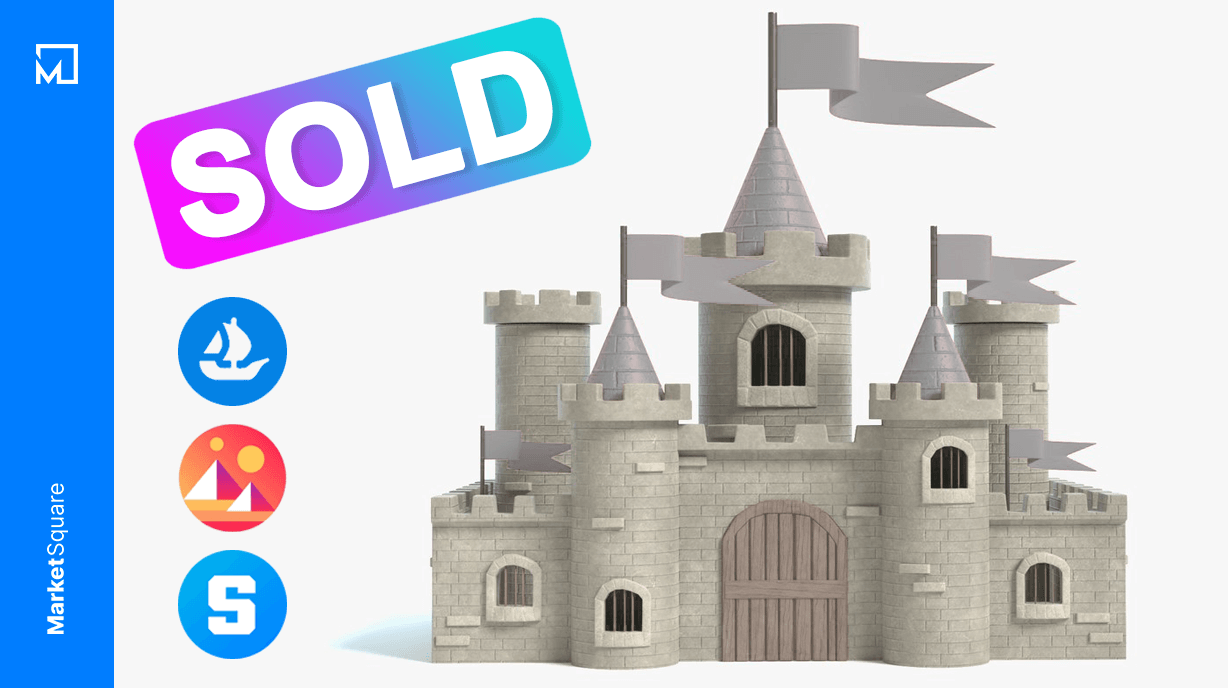 Life is complicated, and with the way things are headed, it appears that it’s only set to become more challenging. Crypto presents many opportunities to people, and for many, it will change (or already has changed) their lives for the better. Virtual real estate is an intriguing concept and one that is drawing a great deal of attention and investment. Is this really the future of the internet? Or is it simply another fad?

As visions of a popularized metaverse turn from science fiction to reality, virtual real estate has established itself as the next frontier of Web3.

When integrated with virtual reality, the premise feels a bit dystopian—that one day we may all wake up, put on our headsets, and exist in a world that is purely digital, each of us with our own avatars and lives separate from the ones we no longer want to live in the meatspace.

The craziest part may be that this idea is no longer just conceptual. A plot of land in Decentraland sold for $2.4 million in November, and games like The Sandbox have received hundreds of millions of dollars in investment on the premise that the metaverse is the future of not just gaming, but the internet.

But what is it about virtual real estate that has such a grip on the Web3 space, and society at large? Can the state of the world be to blame for our desires to escape reality?

Personally, I would say yes. Between the ongoing pandemic and its new variants, political turmoil around the globe, supply chain stoppages and climate change, there are plenty of reasons to want to live in a world of animal JPEGs and flying avatars.

Along with a desire to escape reality is, of course, financial incentives. The crypto space has been compared to a gold rush in recent months, and for good reason. There is money to be made here, and lots of it, with virtual real estate being no exception. Whether it’s buying land to flip for resale or building utility on top of it for passive income, the space is proving as lucrative as it is perplexing. 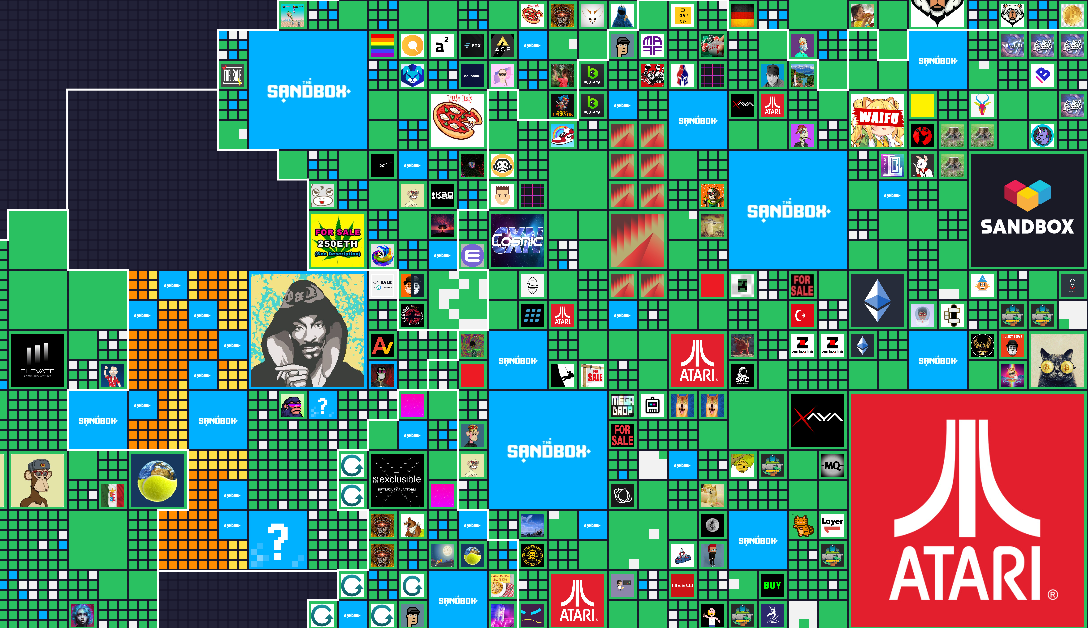 Land in The Sandbox is being snaffled up by brands, celebrities and projects

When you really think about it, our lives are already very virtual. In the age of the pandemic, many of us wake up and jump onto Slack for eight or nine hours of the day, existing in a virtual world that may not resemble a metaverse, but demands a similar attention. The idea, then, that we would want to make this world fun, filling it with NFTs and gaming, makes sense.

That’s not to say that what Facebook , or ‘Meta,’ is doing with virtual office space is something to look forward to. But it brings up a good question—if we are going to collectively spend all day working on our computers, how can we make it a better experience?

And at its core, that question will be the driving force behind our transition from Web2 to Web3. An internet without ownership, like the one we currently have, is less desirable to a growing faction of the world than what Web3 could offer. And as we continue to place more value on our lives in virtual worlds, whether it be our Twitter presences or how much virtual real estate we own, our desires will largely stay the same—ownership of things that provide happiness and a sense of belonging.

Eli is a journalist from Seattle, Washington who writes about cryptocurrency, gaming, and sports. You can follow him on Twitter @elitanjourno and check out his previous work on elitanwriting.com.
Tags:
NFTs
Metaverse
Virtual Real Estate
Share:
More from MarketSquare
View all