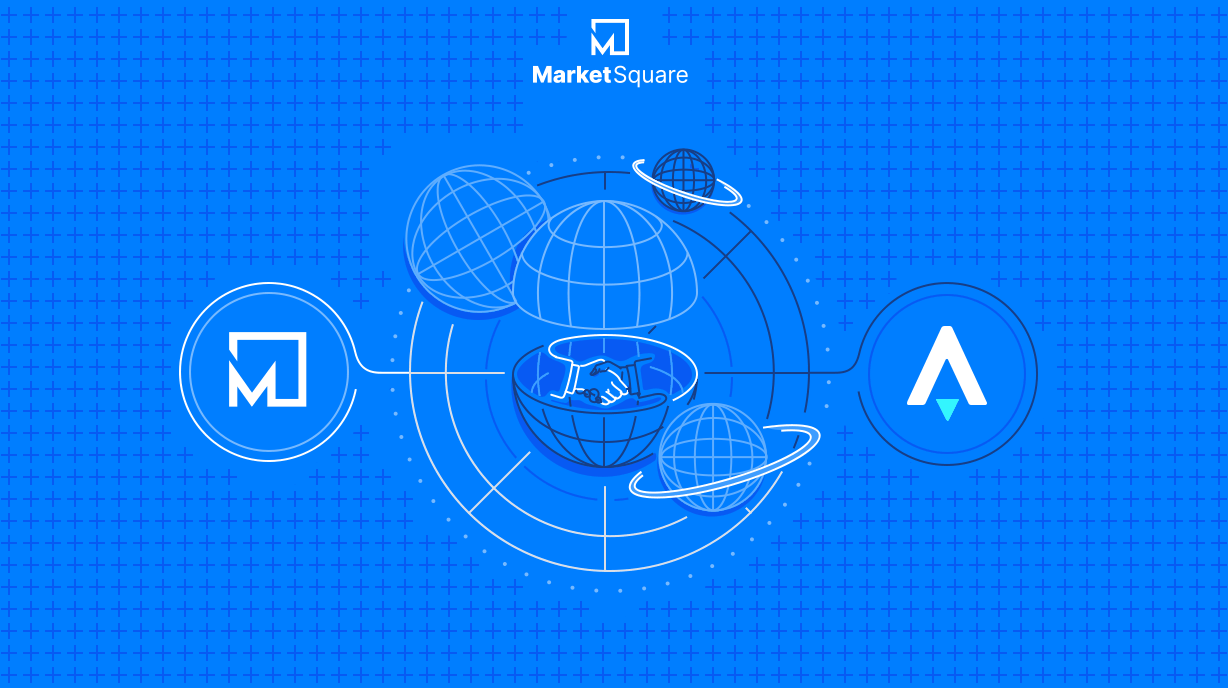 Today we are glad to welcome and feature one of the top and most ambitious games built on Solana - Star Atlas! Let’s learn about them today and how they are going to change MMO

Humanity has marveled at the vastness of the cosmos since time immemorial. With an infinite unexplored territory, space truly is a wonder beyond comparison. Now imagine a reality in which humanity has traversed those fathomless tracts of nothingness and expanded its influence to the farthest stars - but it is not alone within this realm of exploration and technologically-driven conquest. In this reality, there are others that compete with humans for dominance and use whatever tactics they have at their disposal to emerge victorious: Welcome to Star Atlas.

Set in the year 2620, Star Atlas is a massively-multiplayer online metaverse of unmatched proportions. In this distant future, three major factions compete with one another for supremacy:

These warring factions are in relentless conflict with one another for resources, territorial conquest and political domination. Players have the option to join up and become a citizen of one of these groups, giving them the power to influence the final outcome of this titanic interstellar struggle.

Star Atlas lets players captain their own spaceship, choose their crew, modify and upgrade their gear and battle strategically with adversaries in order to increase their status and power within the metaverse. All ships, space stations and land installations are retrofitted with a wide array of weapons and shields for attack and defense purposes.

Going beyond combat and conquest, the metaverse is also a home and an epicenter of entertainment. It is where its citizens go to socialize in the taverns of deep space outposts, visit their friends and relax in enormous floating space cities. It is where they enjoy artistic performances and visit the arena to see the galactic champions clash for prestige and power.

Gameplay is real-time and leverages blockchain technology to give players ownership of valuable in-game assets that they can use to one-up their foes and augment their strategies. All assets are delivered to players as direct-owned Non-Fungible Tokens (NFTs). Players have total control over their in-game assets and are able to trade, upgrade, purchase and convert their assets into usable items or real-world currency if they so desire.

#The Future of Gaming Tech

Star Atlas is an experience unlike any other: Built using Unreal Engine 5’s Nanite, cinema-quality game visuals can now be rendered and used to immerse the player in a highly realistic world that stretches the limits of the imagination. Nanite graphics technology has been in development for well over a decade, and thanks to some recent breakthroughs, the technology is finally ready for implementation. By harnessing only the most cutting-edge technology, Star Atlas is ready to set itself apart from other blockchain-based games and stand proud as the benchmark against which other games are measured.

In terms of decentralization, Star Atlas aims to deliver a ‘largely serverless’ experience. Thanks to Solana’s high throughput rate, 50,000 transactions can be processed per second. This rate is set to increase as the network expands and more projects make use of the Solana ecosystem. This feature means that in-game interactions and exchanges can be recorded in real-time and effectively circumvents the need for a reliable traditional server backend for online multiplayer games.

Star Atlas makes full use of blockchain technology since it is a decentralized, immutable database that is secured by the network itself. In addition to this, the bigger the network gets, the more secure it becomes. As a result of its unalterable and decentralized nature, any data that is stored on the blockchain is a digital form of a tangible asset. What this means is that assets on a blockchain cannot be copied or destroyed. While this makes currency viable, Star Atlas provides users with Non-Fungible blockchain units to represent their assets.

Solana’s ecosystem is highly-developed and remarkably fast. It is also highly scalable, secure and censorship-resistant, making it the ideal platform upon which to build Star Atlas. In anticipation of massive uptake and growth, it is important that Star Atlas considers the long-term trajectory of the project - once development is complete, it is simply the first of many steps towards a replete, complex and thriving metaverse that is a virtual manifestation of a real-life economy. With many different actors and roles planned, Star Atlas requires a platform that is capable of helping it realise its full potential.

The gameplay, mechanics and utter complexity of Star Atlas make it one of the most original and ambitious projects not only in the cryptosphere, but the world as a whole. Solana is one of the fastest growing ecosystems on the market and is up to the task to bring the sprawling world of Star Atlas to life.

We will have a variety of different projects under the Solana Hub that highlight the innovation and use-cases for the Solana ecosystem. With new projects being announced every day, it’s often overwhelming and time-consuming getting all the information necessary to understand how things work. In the Solana Hub you’ll find some of the top projects from Solana’s ecosystem as well as informative news articles and videos that will guide you along the way.

Ray Alvarez is the CEO of ARK.io. He has a background in Law and a blackbelt in martial arts. When he isn't working, he likes to read about NFTs, gaming, and the latest advancements in Blockchain tech.
Tags:
Star Atlas
MMO
Games
Share:
More from MarketSquare
View all