Play-to-Earn: Changing the Way We Game 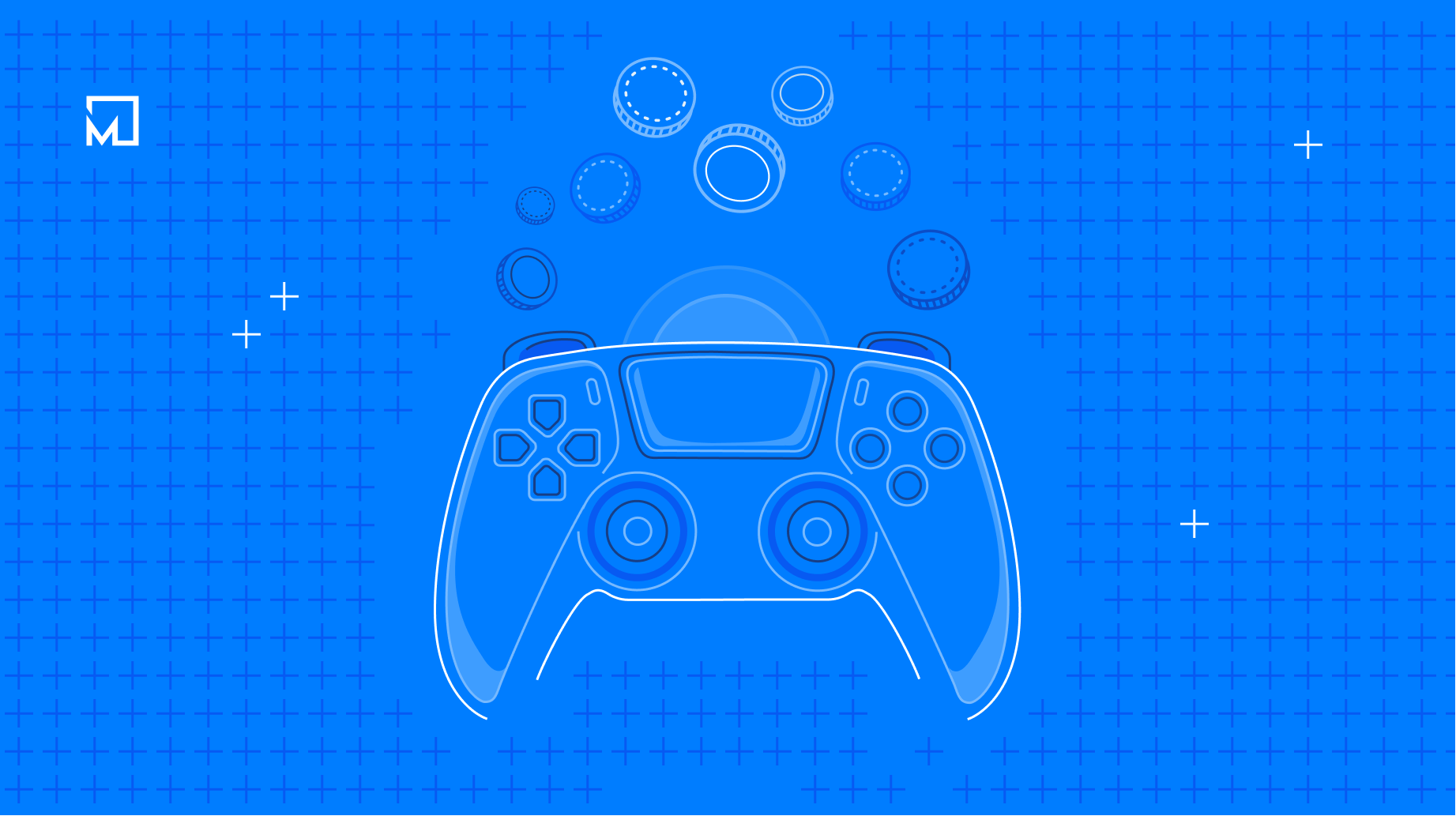 Play-to-Earn is a new phenomenon in gaming quickly gaining traction with people all over the world. Players collect rewards in the form of Non-Fungible Tokens (NFTs) within a game and have the option to convert them to fiat currency later on. Amidst the global pandemic in which many have been plunged into unemployment or underemployement, this has literally been a life-saver.

Non-Fungible Tokens (or NFTs) are essentially digital properties. They can take on many forms such as memes, animated GIFs and in-game assets. An NFT’s record of ownership is stored on a Blockchain, and players actually own their in-game collectibles. NFT items in Blockchain-based games can transfer off the platform and be exchanged in any open market.

When COVID-19 hit, many Filipino workers overseas lost their jobs and had to return home. In a country with already-high unemployment rates, these returning workers faced grim prospects of finding any jobs. However, Play-to-Earn has enabled many Filipinos to earn money to feed their children and make ends meet.

By playing games such as Axie Infinity , Filipinos are reportedly earning several hundred dollars a month, more than the current minimum wage. Axie Infinity is like a cross between Cryptokitties and Pokemon: players breed, train and battle Axies and earn actual rewards in return for their progress and effort.

Filipino players typically go to local internet cafes to play on PCs, or they participate on their phones. Word has gotten around, and now entire communities are playing games to earn money. Family members are reportedly playing in shifts, racking up to 20 hours of game time every single day.

Yield Guild Games (or YGG) is a Decentralized Autonomous Organization (DAO) established to invest in NFTs. Their mission is to create the biggest virtual world economy, optimizing its community-owned assets for maximum utility and sharing profits with its token holders.

YGG supports a number of games including Axie Infinity. YGG acquires in-game assets and lends them to their community members as a form of scholarship. The recipient of the scholarship is called a scholar. The scholar’s earnings are split between the scholar (70%), Yield Guild (10%), and the Community Manager (20%). The Community Manager is responsible for recruiting, training and mentoring the new player.

YGG funded a documentary exploring Play-to-Earn in the Philippines. You can view it here .

YGG also supports Blockchain games League of Kingdoms and The Sandbox . The former is an MMO strategy game where players fight for dominion while the latter is a virtual world where participants can play, build, own, and monetize their virtual experiences according to their personal preferences.

Whilst the majority of YGG members are currently located in the Philippines, it is rapidly gaining popularity in other countries such as India and Brazil.

#The Future of Play-to-Earn

Could Play-to-Earn be an alternative career choice that allows people to earn a decent living? The only real requirements are time, internet connectivity and a smartphone. The idea of earning money while playing and having fun may sound patently absurd to many, but the truth is that gaming is already a viable career option for many Filipinos. Value is created when communities come together and work to achieve something greater than they could as individuals.

The digital world is clearly having a profound effect on populations all over the world and helping to lift people out of poverty. As more communities come to realize this, there is little doubt that Play-to-Earn will continue to grow and may one day be an integral part of the global economy.

Decentralization has allowed people to gain ownership over assets that provide them with the ability to make money and add value to society as well as their own communities at a grassroots level. At this point, Play-to-Earn isn’t just here to stay- it’s a new way of life.

Brynn is the Content Manager at ARK.io, lead DeFi writer for MarketSquare and die-hard metalhead. When not researching yield farming, he spends his time crushing demons in DOOM or shredding his favorite axe.
Tags:
NFT
PlaytoEarn
Gaming
Share:
More from MarketSquare
View all