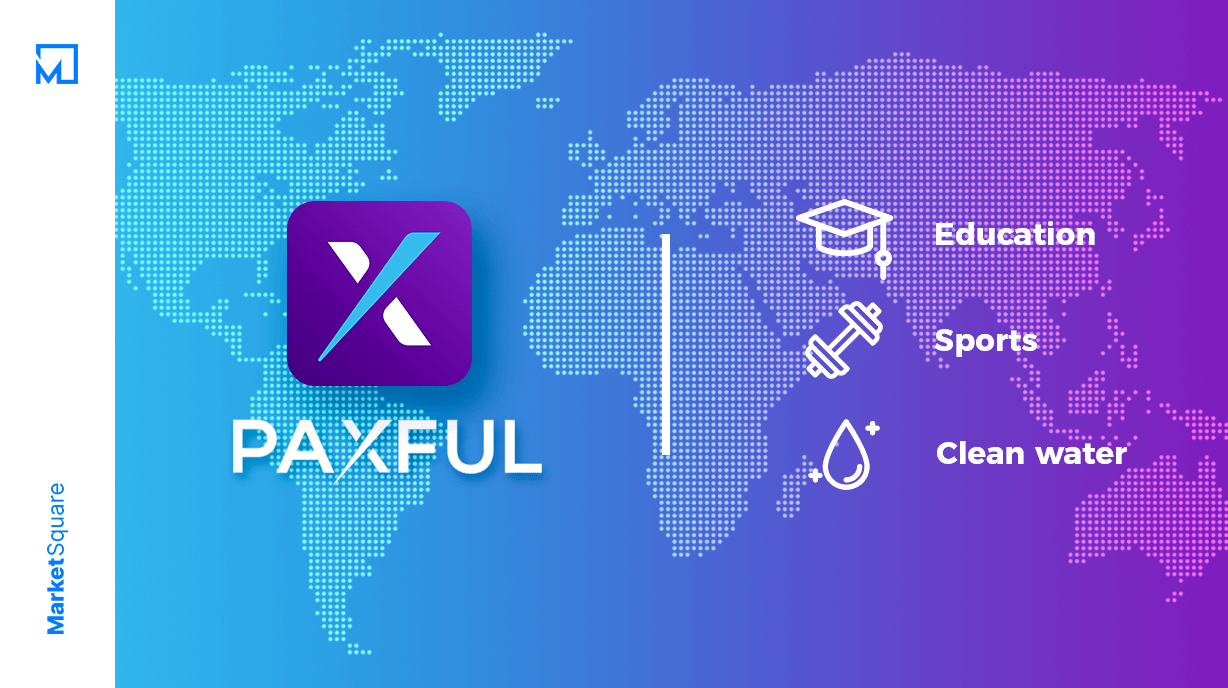 Paxful is a peer-to-peer (P2P) Bitcoin marketplace. However, they aren’t just your run-of-the-mill trading platform: they have a very real agenda for good. Their mission is to help the unbanked gain financial freedom and improve the lives of communities across Africa.

There are some amazing crypto projects developing in Africa. With rampant inflation, strict financial regulations and corruption abound, it’s no wonder Africans are looking for an alternative approach to finance.

Some may argue that cryptoassets are too volatile and unsafe. But when you look at the fluctuating inflation rates in some African countries, using crypto doesn’t actually seem so crazy anymore. Just take a look at The South African Rand (ZAR): It has lost over 50% of its value against the US Dollar in the last decade. Unfortunately, it’s also consistently one of the most volatile fiat currencies around. Imagine trying to save money in a country with such rampant fluctuations. Can’t be easy!

Organizations such as Paxful are doing their utmost to affect meaningful change in Africa, offering a practical alternative to those crazy fiat currencies. Today I take an in-depth look at the Paxful Network and their ongoing humanitarian work in Africa.

Paxful is a peer-to-peer (P2P) network where people can buy and sell Bitcoin and connects various stakeholders from all over the world. With Paxful, users can transact using over 300 different payment methods including gift cards, cash, cars, and even groceries. Oh, and of course there’s the more traditional bank transfer as well, if that’s your cup of tea.

As Ray Youssef , CEO of Paxful, said in an interview with Max Keiser in February 2021:

‘A person in Nigeria can get a relative in California to buy a giftcard and send it to them. They can sell that gift card on Paxful to someone in China for Bitcoin. They can then convert that Bitcoin into Naira (Nigerian fiat currency) and then transfer it to their local bank’

Paxful was founded in 2015 by Ray Youssef, an Egyptian immigrant who grew up in New York, and Artur Schaback , an Estonian who moved to New York. The name Paxful comes from the Latin pax or peace. The co-founders named the project Paxful because for them, Bitcoin is a way of bringing more peaceful, meaningful solutions to finance.

As the American economist, professor and columnist Paul Krugman once said:

‘Fiat money is backed by men with guns’

The co-founders met at a Bitcoin Conference and soon realized they shared a common belief. The duo held the view that Bitcoin could be used to help individuals achieve financial freedom and gain the ability to trade unhindered by centralized authorities. The rest, as they say, is history, and Paxful was born out of this belief. 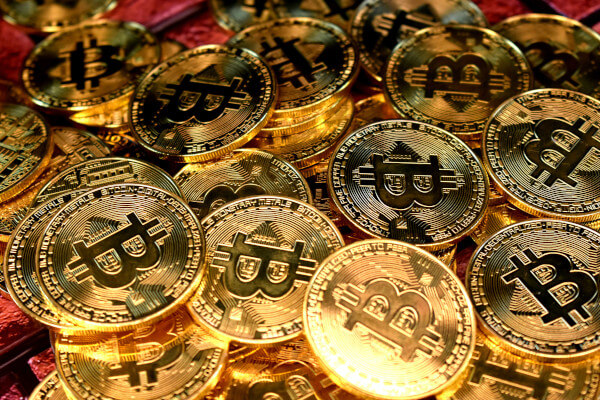 In the same interview with Max Keiser, Youssef gave examples of how Paxful is helping people in Nigeria.

Paxful realized that the way to get a toehold in Africa was to crack the Nigerian market. It is notoriously difficult to get money in and out of Nigeria. Also, at the same time Paxful was starting out, Bitcoin was trading in Nigeria between 40 and 60% above average market price. Naturally this made it difficult for ordinary people to buy Bitcoin. Paxful subsequently came up with a novel solution to this dilemma: gift cards. Simply put, Paxful connected Nigerian gift card sellers directly with Chinese gamers. Nigerians soon began selling gift cards for Bitcoin, and so the world’s first-ever crypto now had an easy route into Nigeria.

The used car business in Nigeria is huge and growing steadily year-on-year. According to Youssef, Nigerians are mainly importing used cars from America. They then resell them in Nigeria and make anything from 100 to 400% profit.

A few years ago the Nigerian government stepped in with regulations that made it difficult for Nigerian car dealers to exchange US Dollars for Naira. The car dealers looked for a solution and came up with the idea of trading using Bitcoin. They contacted Paxful for help. Youssef stepped in to show them how to buy the cars legitimately using Paxful and Bitcoin. Their business was restored without the use of banks or financial organizations.

Paxful also helps people in Nigeria make online purchases. In Nigeria, if you own a debit card, online purchases are limited to $100 per month. As a result, Nigerians are making use of Paxful to bypass this annoying regulation.

As well as giving Nigerians the ability to trade with Bitcoin, Paxful is strongly committed to improving conditions for communities in Africa. Their foundation, Built With Bitcoin , devotes itself to the creation of equitable opportunities by providing clean water, access to quality education, sustainable farming, and humanitarian support. The foundation is funded by a percentage of Paxful’s profits as well as donations from individuals and organizations.

The foundation opened their first school in Rwanda in 2017. Since then, five more have been built: one in Rwanda, two in Kenya and two in Nigeria. Their ultimate goal is to build 100 schools across Africa.

The foundation also provides funding for generous scholarships to train female teachers in Afghanistan. As a predominantly Muslim nation, many parents are reluctant to send their daughters to school because the vast majority of teachers are male. Only 25% of Afghan teachers are actually female. The aim is to get more girls in schools so that they can enjoy the many benefits an education brings.

Many communities in Africa have limited or no access to clean water, an essential part of maintaining hygiene, staying healthy and running sustainable farming operations.

Paxful has introduced a range of solutions in order to provide clean water including filtration units powered by solar energy. These units filter dirty or contaminated water using sand and chlorination, making it suitable for human consumption.

In July 2021 Paxful donated to The Friends of Nigerian Basketball Foundation , a Non-Profit Organization (NPO) dedicated to promoting basketball in Nigeria and with the Nigerian diaspora. The donation was to help fund The Nigerian Men’s National Basketball Team in their bid to win an Olympic medal. 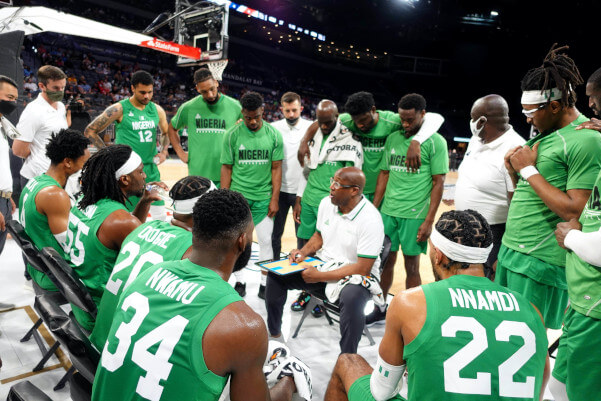 Paxful is just one of many interesting projects currently operating within Africa. The continent’s large, primarily young population has demonstrated that they are ready to embrace new technologies and ideas. This attitude provides fertile ground for crypto projects to thrive. I know I’ll be watching Paxful with great interest and truly hope they continue to go from strength to strength.

Brynn is the Content Manager at ARK.io, lead DeFi writer for MarketSquare and die-hard metalhead. When not researching yield farming, he spends his time crushing demons in DOOM or shredding his favorite axe.
Tags:
Crypto
Community
Africa
Share:
More from MarketSquare
View all