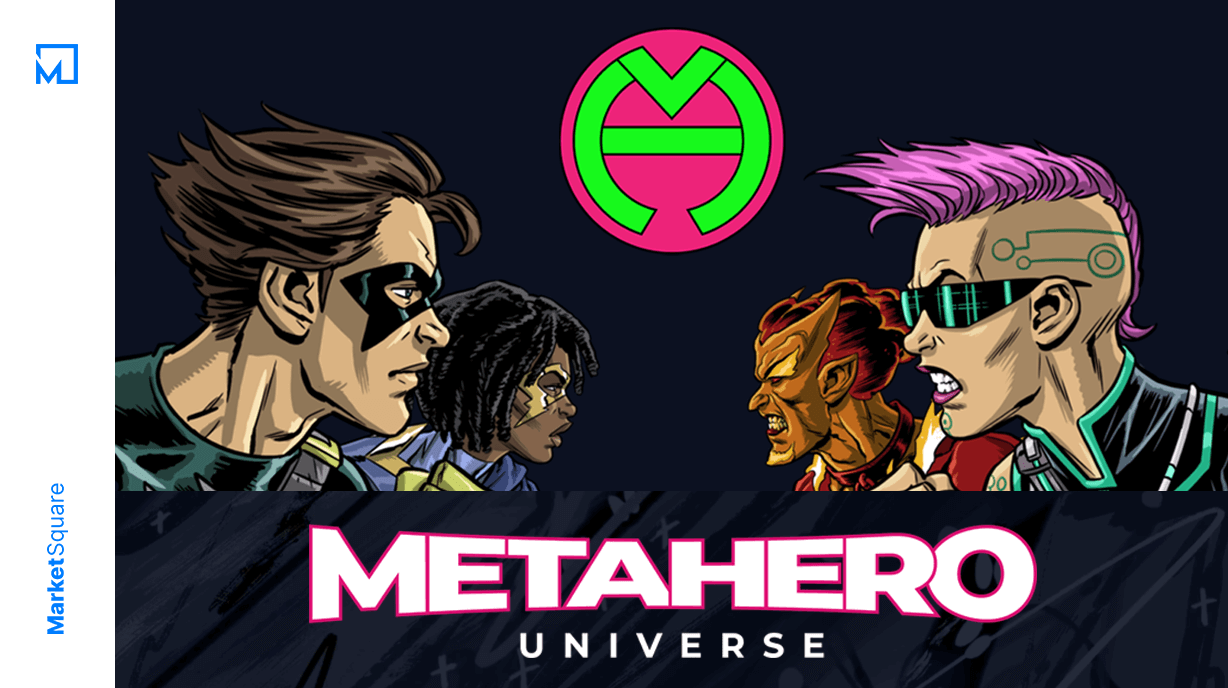 Greetings MarketSquarians! How’s it going? You know what time it is…that’s right, it’s another killer Discovery of the Day! MarketSquare just moved into its Open Beta, meaning you can sign up for a profile and start exploring all the site has to offer right now! From Monday to Friday we bring you some of the best projects from across the cryptosphere. Whether it’s NFTs, DeFi or Blockchain games, you’ll find it all right here! Today we bring you something truly heroic…It’s MetaHero Universe!

#Superheroe (and Villains) in the Metaverse!

A superhero (or superheroine) is a stock character that possesses superpowers, special abilities beyond those of ordinary people, and fits the role of a hero, typically using his or her powers to help make the world a better place…

Who comes to mind when you read the above paragraph? Spider-Man? Batman? Maybe Superman? There’s certainly a lot to choose from, and I’m sure you have a certain hero (or heroes) who resonate with you on one or more levels. Superheroes, villains, giant green bulldozers produced from gamma radiation (I’m looking at you, Hulk)—they have all played a major role in countless thrilling experiences and lifelong memories for audiences and fans across the world.

Whether it’s reading the comics, watching the epic blockbuster movies or imagining your own scenarios while playing with the action figures, superheroes and their evil-doing counterparts have become an intrinsic part of Popular Culture. But what about the Metaverse? We can’t have a Metaverse without superheroes now, can we? Well my friends, there’s no need to fear, because MetaHeroes is here!

#A Universe for the Ruthless and the Just

The MetaHero Universe is comprised of nine planets and one moon to be owned and governed by their respective planetary DAOs. It aims to be a social gaming platform that will allow its community members to actively build, own and govern the Universe via these DAOs. In terms of the narrative, the Universe will feature a storyline that constantly evolves through Pixel Vault’s genesis project, PUNKS Comic (we’ll get into this soon!) Simply put, the comic will serve as a creative vehicle for the MetaHero Universe. 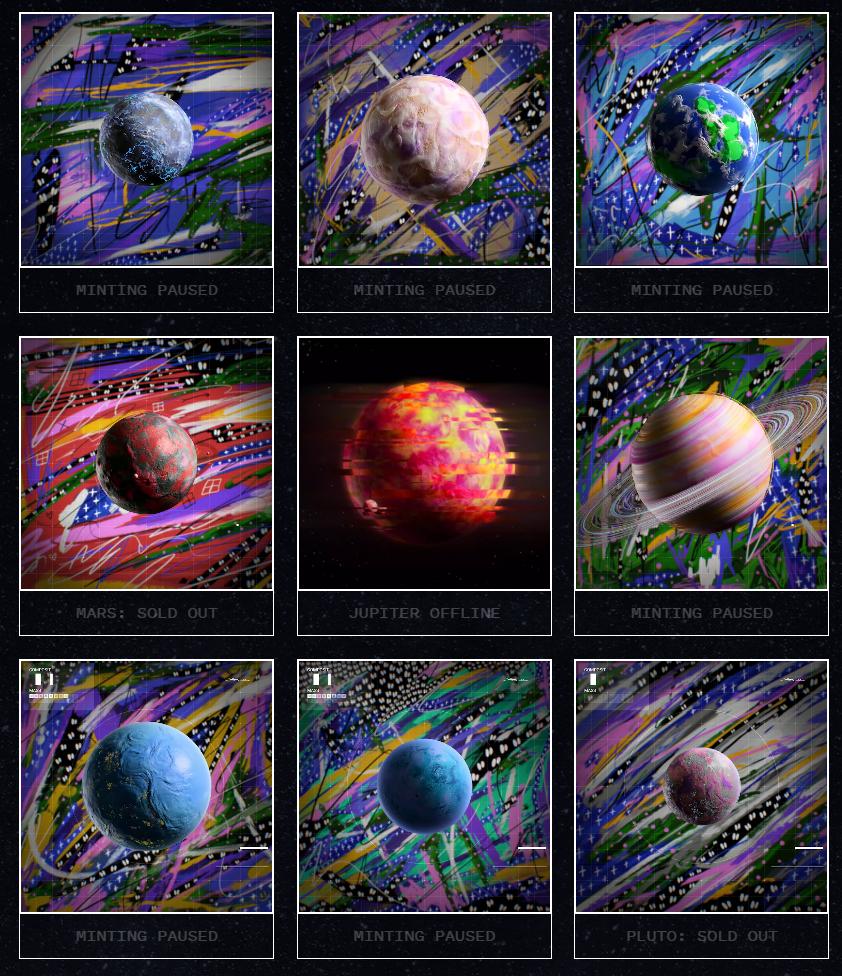 In case your astrology isn’t up to par, the nine (9) planets of the MetaHero Universe are: Mercury, Venus, Earth, Mars, Jupiter, Saturn, Uranus, Neptune and Pluto!

Each planet will possess its own unique interactive environment, providing revenue opportunities to the community-governed DAOs and players via land-based sales, environmental resources, wearables, gameplay, and more. At present, planet minting is paused until further notice. Be sure to check regularly for updates on when this will resume.

The creator of the soon-to-be sprawling MetaHero Metaverse is none other than Pixel Vault, a media group focused on elevating crypto-native assets across a variety of mediums through the development of intellectual property empowered by decentralization (yeah I know, that was a bit of a mouthful!)

So earlier I briefly mentioned PUNKS Comic, which serves as the genesis collection of the entire project. It tells the crazy story of Beanie and his ordeal as he endures kidnappings, clowns, anons, and the mysterious Elvis Punksley during his quest for some of the most enigmatic relics of cryptoart history… 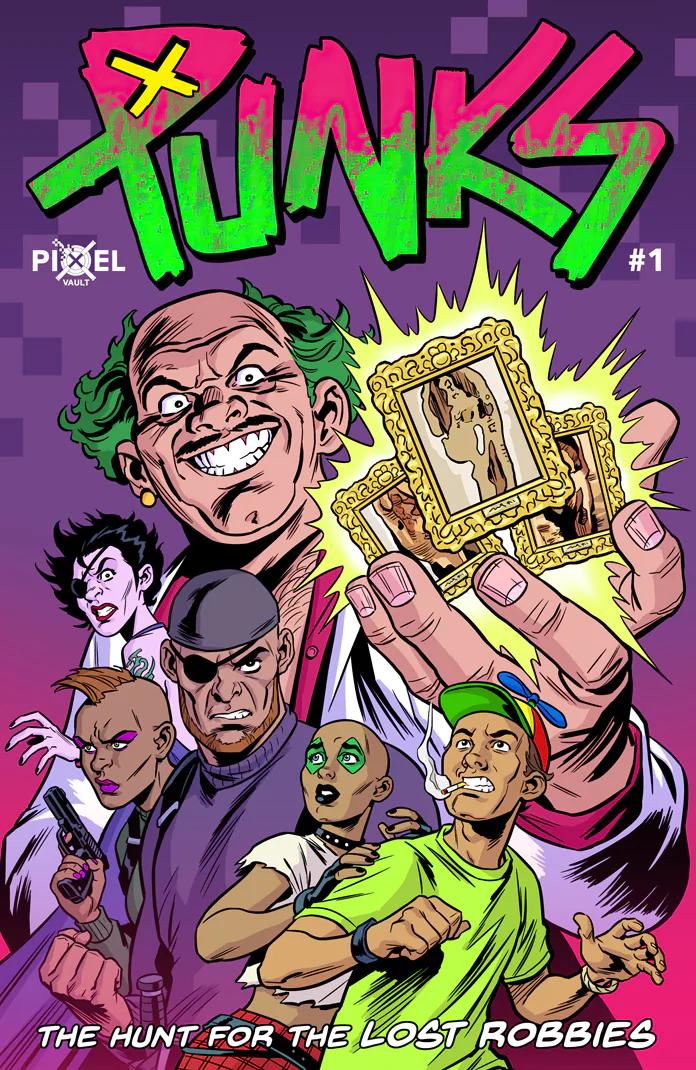 All minted MetaHero characters are due to appear in a MetaHero Universe game that should be released at some point in the future. Now, let’s take a closer look at some of these volatile villains, merciless mutants and, of course, honorable heroes! 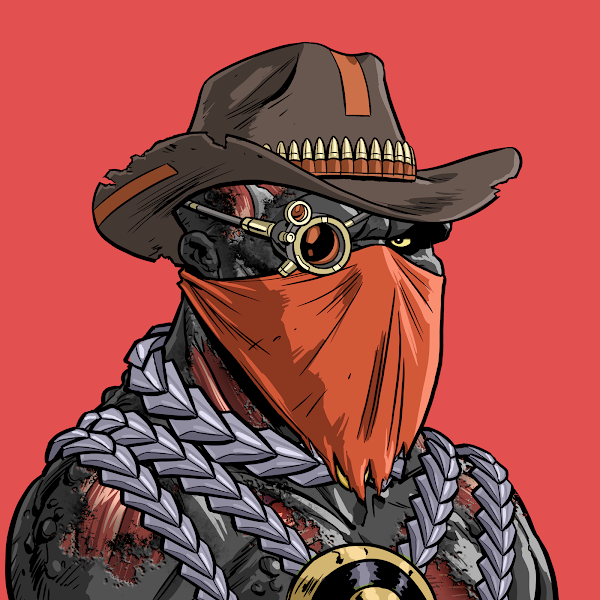 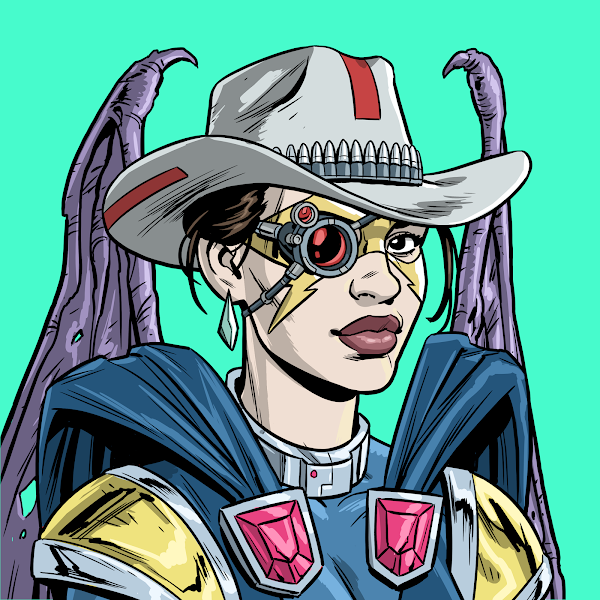 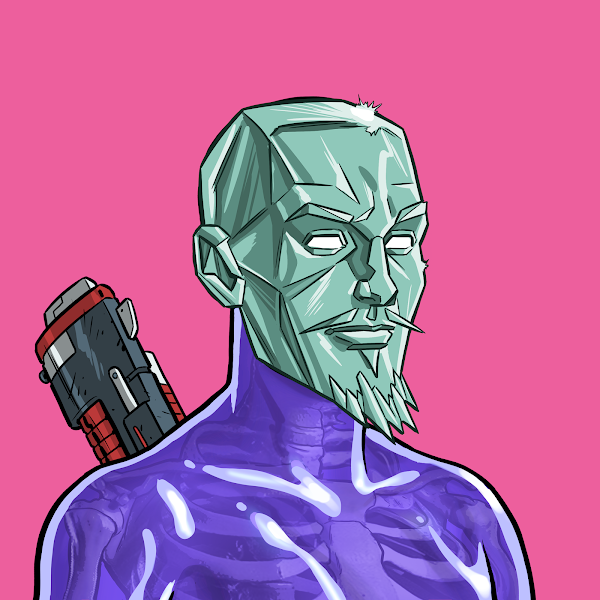 #What Awaits Our Heroes!?

The MetaHero Universe Roadmap is huge and the Pixel Vault team has a lot planned for the future. To view the full Roadmap in all its glory, you can check out the blog post that was recently released. However, for your convenience, here’s a quick summary of all the major items that are forthcoming (or at least on the cards…) 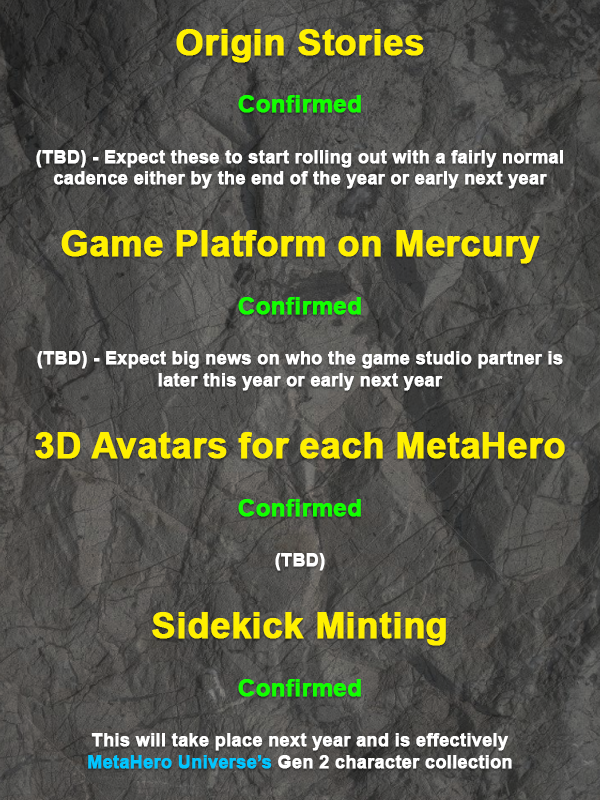 This is just the tip of the iceberg though! Needless to say, I can’t wait to see all of this come to fruition!

The PUNKS Comic NFTs and MetaHeroes are sold out, but you can still get yourself one or more of these over on their respective OpenSea pages:

And now it’s time to crunch some numbers…

With such awesome art and so much planned, it’s hard to ignore a project like MetaHeroes Universe, which is exactly why you shouldn’t! You absolutely have to follow them on Twitter and join their Discord so that you stay ahead of the crowd and never miss a single detail concerning the MetaHeroes Universe and its ongoing development.

And so we find ourselves at the end of yet another unforgettable journey down NFT lane. If you don’t have a MarketSquare profile yet, make sure you sign up for one so that you get the very best of what the site has to offer. Oh, and don’t forget to tell all your friends and family members to sign up too! Thanks for joining me today! Take care and see you all again soon friends!

Reece is a video editor and Blockchain Games researcher at MarketSquare.io. He moonlights as a twitch streamer and can often be found slaying wither skeletons in Minecraft when not hunting for the latest NFTs.
Tags:
NFTs
PFP
Discovery of the Day
Share:
More from MarketSquare
View all