Lost Relics is our Game of the Month! October 2021 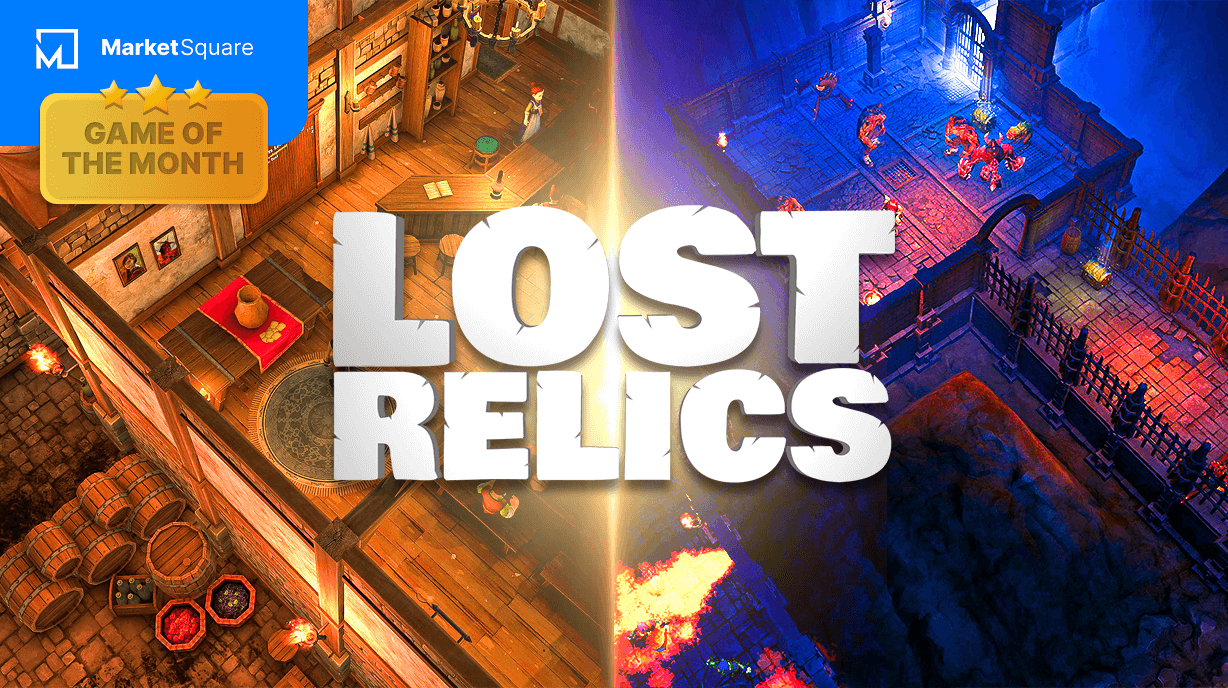 At MarketSquare we are constantly on the lookout for new additions to grow our community of dApps, services, and projects. Sometimes we stumble across something with so much potential, we simply have to shine a light on it. This month we take a look at a Free-to-Play, Play-to-Earn, Role-Playing Game (RPG), that uses Non-Fungible Tokens (NFTs), and combines it with the fun replayability of a Dungeon Crawler that could give most AAA Action-Adventure Role-Playing Games (ARPGs) a run for their money. Let’s see why Lost Relics is so special and what makes it our October 2021 Game of the Month!

Lost Relics is a Blockchain-based ARPG created in May 2019 by Australian game studio Codebit Labs. Crazy as it sounds, this game was built entirely by one individual, Cliff Crawley. A developer with an impressive list of prior work in the gaming industry, Cliff has since turned his attention to the rapidly evolving world of Blockchain. Inspired by Classic Dungeon Crawlers like Diablo and MMORPGs like Runescape , and with Cliff free to do as he pleased, Lost Relics was born. 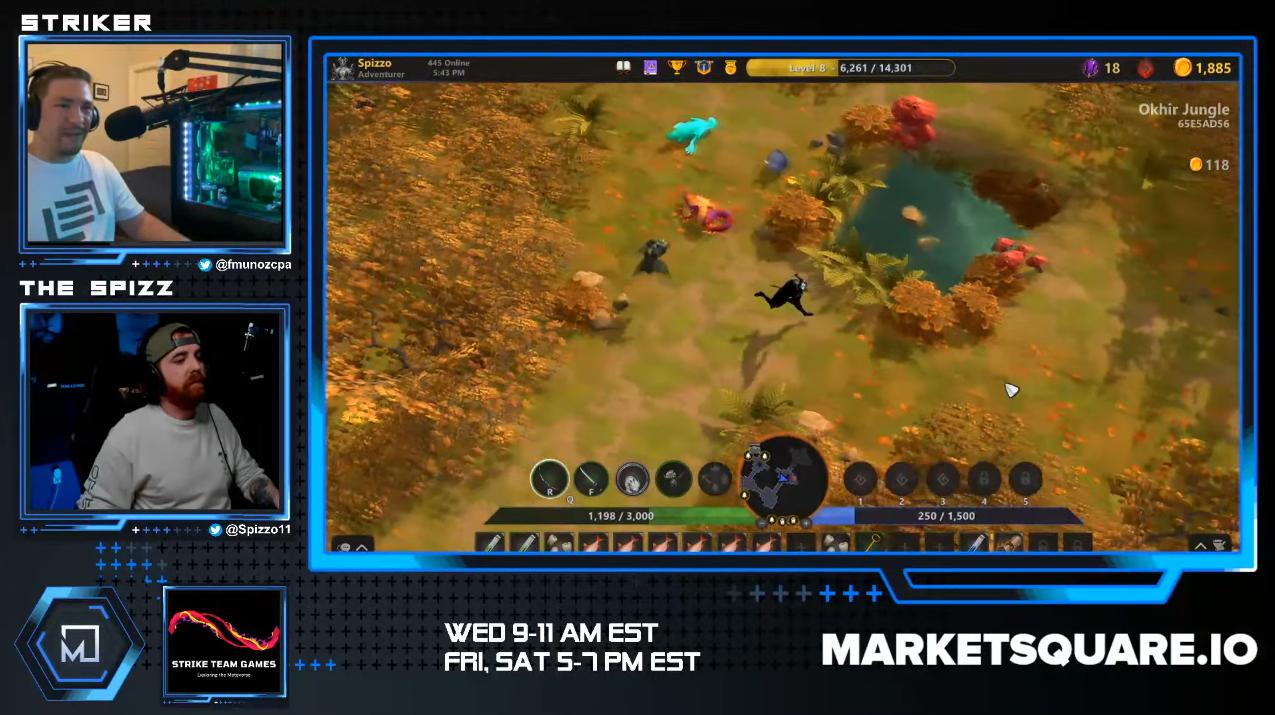 We recently held a Lost Relics NFT item giveaway on MarketSquare Gaming that turned out to be a big hit. Check out the full stream here

Using the Enjin Blockchain and powered by Unity , Cliff engineered a system that beautifully pairs in-game NFT items with Play-to-Earn aspects to create an engaging and immersive world while maintaining the central Free-to-Play element. With digital ownership at its core, Lost Relics is among one of the most enjoyable Play-to-Earn experiences we have seen so far. And unlike other Play-to-Earn games, the random loot drop system of Lost Relics provides an equal opportunity for all players to earn NFTs from day one.

Recently, Enjin, which is a Layer-2 solution for the Ethereum Blockchain, added the JumpNet . Like most NFT-based games currently built on Ethereum, there are major issues with the fluctuating gas fees that come with purchasing, selling, and trading NFTs. JumpNet aims to attenuate this longstanding issue, and Lost Relics has already benefited from the effects of this system.

JumpNet is an Ethereum Virtual Machine (EVM), acting as a sister network that allows its users to transfer their Enjin coins (ENJ) to JumpNet Enjin tokens (JENJ). This offers all the same NFT transfer systems as Ethereum, but the key difference here is that there are no gas fees. Lost Relics uses two internal currency systems, one of which is now directly tied to JENJ, allowing players even more freedom to sell their in-game NFTs. Users who are unfamiliar with NFT markets like Enjinx or Opensea can technically buy and sell items for real world money entirely in-game. Users do have to use their wallets to convert back to real world money, but thankfully, this is very easy to do. 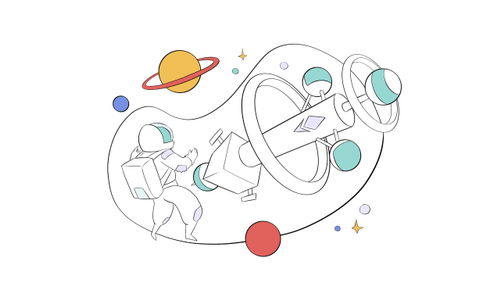 JumpNet has literally changed the game for Blockchain gaming enthusiasts

#The World of Lost Relics

Lost Relics is a fantasy world centered on the small town of Talmuth. Like most ARPGs, Lost Relics uses a top-down approach to gameplay. However, a new feature that allows players to choose between this view and a closer camera angle was recently introduced. The look and feel of Lost Relics is similar to previous offerings, but this has the effect of instilling a sense of comfort and familiarity within gamers. The art style really shines in the twilight hours when the sun goes down and the night begins. As the lanterns around town light up, an almost entirely new world of color and volume arises thanks to the dynamic lighting system within the game’s core architecture.

New players are given a choice between either 2 or 4 different skins depending on their membership status, but all are changeable at any time. Players can also earn or purchase custom skins from events, sellers, or the multiverse collection. New players can equip both a ranged and melee weapon, leaving it up to users to decide if they want to focus on close quarters or ranged combat, but always being able to employ both whenever they wish. As players increase their XP, new options, abilities, and perks are unlocked. A recent patch shifted the focus towards increasing in-game skill levels. These are required to collect valuable resources for crafting items that can be sold or used in-game. 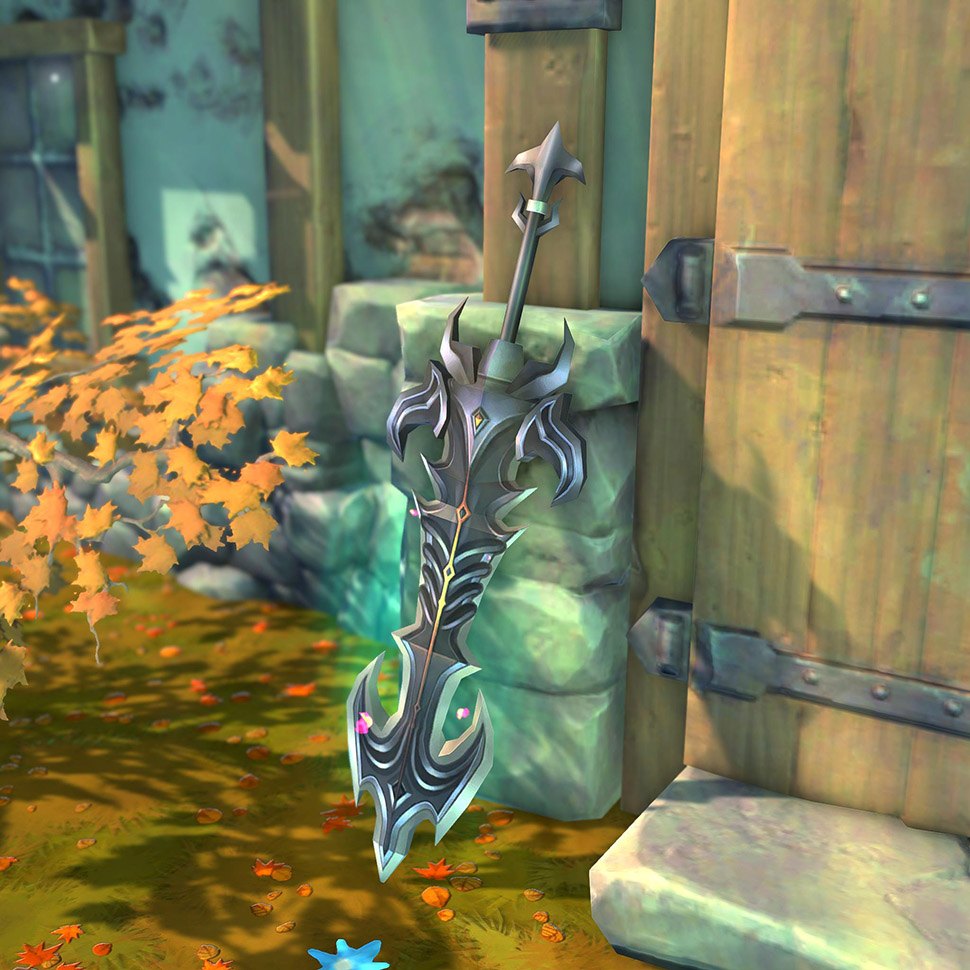 While there are plenty of things to do in the town of Talmuth, the dungeons are where the heart of Lost Relics truly lies. Easily discovered using the in-game map option, players explore and fight their way through randomly generated dungeons to gain XP, upgrade their skills and, most importantly, attempt to get their hands on some NFT drops. Dungeon types are easily identified thanks to the recognizable visual representations of each tier. Players can easily determine what enemies they will encounter as well as what kind of skills can be upgraded.

An ‘Adventure Token’ was originally required to gain access to the dungeons, but this component is now a thing of the past. Any player, whether active or not, can now enjoy the endless adventure that Play-to-Earn brings. However, active members gain exclusive access to certain skills and XP increases—even entire dungeon tiers can be unlocked if players put in the required time and effort.

Perhaps the most crucial factor that makes Lost Relics so special, besides the game itself, is the community that has formed (and continuing to grow) around it. Even a brief visit to the Lost Relics Discord reveals just how vibrant, engaged and active the community is—the lingering feeling is that you are very much part of a wider family separated only by geographical distance. New players are free to ask for help and assistance, and veterans willingly offer advice and actively discuss the game with newbies on a regular basis. While the game itself is already very impressive, the community is truly remarkable in its own right and accommodates both old and new players alike.

#A Toast to Lost Relics!

MarketSquare has checked out several Blockchain games so far, and many of them have a huge amount of potential and already offer players an opportunity to have fun, make friends and earn crypto for their efforts. This said, Lost Relics is definitely a top contender in the space with a healthy community that is growing by the day. As a Blockchain game, its mechanics are already well developed, and in the future we expect even bigger things from the team and community of dedicated gamers and crypto enthusiasts. It’s for these reasons that Lost Relics is our Game of the Month for October 2021! From all of us at MarketSquare, we congratulate everyone behind and within the project and eagerly look forward to what the future holds!

YouTube
Spizzo is a videographer, writer and gamer. He spends his nights dominating tug of war with his dogs, popping domes in games, and preaching the good word of his favorite altcoin.
Tags:
Game of the Month
NFTs
Gaming
Share:
More from MarketSquare
View all