Is Mark Zuckerberg Really What the Metaverse Needs? 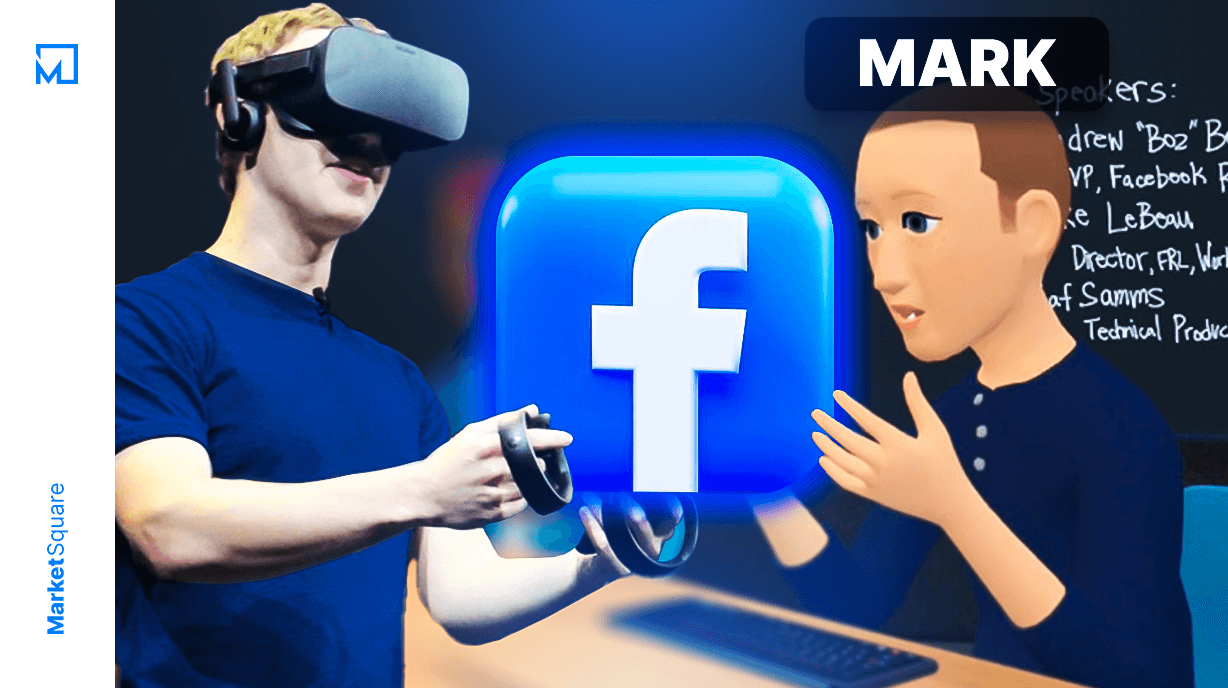 If you’re an avid fan of billionaires who wantonly manipulate human beings for personal gain, this article may not be for you. However, if you’re in favor of decentralization and autonomy, then read on. The metaverse is a big deal, and the idea of Facebook’s Mark Zuckerberg holding the reins is somewhat…concerning. Check it out!

The term ‘metaverse’ has seen many contexts since being coined in Neal Stephenson ’s 1992 science fiction novel Snow Crash . For futurists; a thought exercise. In cryptocurrency; a meme. For gaming companies; an ad campaign. But when Mark Zuckerberg did an interview with The Verge in July, discussing his vision to pioneer the metaverse as a successor to the internet, many began seeing the future of the term as something else– a reality. 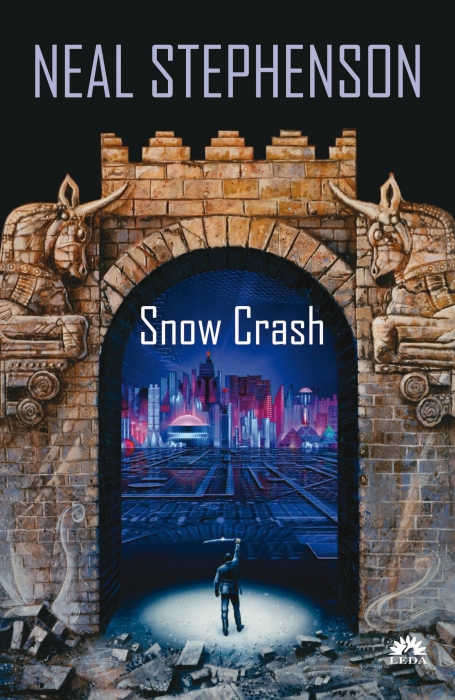 The interview, more than anything, rejuvenated excitement to a years old concept, one that already exists and is in use everyday. If you’ve ever played Fortnite , or Roblox , or Grand Theft Auto , you’ve experienced metaverse-like tendencies.

But the vision Zuck has for the metaverse is not an iteration of these games. It’s a metaverse built first and foremost by Facebook itself, centered around the future of virtual reality, pioneered by its own company Oculus . In this metaverse, Mark Zuckerberg has anointed himself the protagonist. And there’s a lot wrong with his vision…

#Does the Metaverse Need VR?

To start, a metaverse built around the capabilities of virtual reality is short-sighted. When it comes to VR, I think Wired ’s David Ka said it best:

It never stops failing upward, forever graded on a generous curve, always judged based on its ‘potential’ rather than its results.

When Zuckerberg said that the technological capabilities to run the metaverse will be reached ‘within the decade,’ the only technology he’s referring to is virtual reality. The other components that will flesh out the metaverse– permissionless identity, high-speed exchange of financial services, integration of NFTs– already exist thanks to Blockchain technology, something Zuckerberg fails to mention a single time during his interview.

‘Tell them about Blockchain Mark!’

If you’re wondering why Zuck leaves out the importance of Blockchain and cryptocurrency to the metaverse, it’s probably because he’d prefer his version of the space to exist without them. Zuckerberg is careful to align the integral aspects of the metaverse’s future with the services Facebook can provide, with a metaverse that requires every user to buy an Oculus headset and sign into Facebook being the end goal. The key for Zuckerberg is not to convince the masses that this version of the metaverse is necessarily the best, but the most practical. This strategy is far from something unique to how the company has handled its other products.

#The Reality of Zuckerberg’s Vision

There may be no better example of Zuckerberg’s short-sighted vision for the metaverse than Facebook’s recent advertisement for Horizon Workrooms . In the ad, an employee uses their Oculus device to scan their desk, transporting themselves into a virtual office space where they begin interacting with their coworkers as avatars. Visually, the interactions scream metaverse, trying to bring its definition to life. This product was foreshadowed during Zuck’s interview where he mentioned the concept of an ‘infinite office’ that can improve productivity.

Who wouldn’t want to wear a VR headset from 9 to 5?

When you read Zuckerberg’s comments on how the metaverse can be used to increase the productivity of remote work, it comes off as terrifyingly authentic. You can tell this is something he’s passionate about, to no fault of his own. This is a man who for the last decade has had his own vision of innovations driven by stakeholders. And his vision for the metaverse, ultimately, is just that: a collection of products and services that drive profits and can improve his own company.

Horizon Workrooms is not, and will never be, the metaverse. In reality, the metaverse is not Facebook’s future, but its greatest fear. A world with a fully functioning metaverse would render Facebook useless. The company’s greatest asset is its social graph, its datasets, and the ability to monetize its users’ behavior.

For years, Facebook’s greatest priority has been one thing– to keep its users on the platform. And when it fails to do this, threatened by other, superior products, it simply uses its resources to absorb its competitors altogether. The metaverse is not about corralling users to the services of a single company. In fact, quite the opposite is true. The metaverse is about exploring an open world of interoperable identities governed by no single individual entity. It could be, in effect, the death of Facebook and companies like it.

#A Transition of Power

If you were to ask me about why the metaverse as a concept carries personal excitement, my answer would be twofold. The first part being that, as someone who loves gaming, cryptocurrency and digital collectibles, the metaverse has the potential to be a superset of all those things.

The idea of meeting my friends who live across the country in the metaverse, arriving in style on the wings of a pterodactyl with my avatar’s new superhero skin on display, is something I will not let go of until it exists for me to experience. I truly believe that the metaverse is the future of entertainment, and I’m its target demographic.

The second reason I look forward to the potential of the metaverse is that it could lead to the fall of incumbent technology giants, and transform the way society interacts with the digital world in a healthier and more sustainable way. I often contemplate the demise of retail shopping during the rise of Amazon ; the destruction it has caused, the way it’s revolutionized logistics, and its effect on the world outside of its industry.

The metaverse has the potential to achieve similar disruption among the titans of technology and social media, but in a direction led by fairness, interoperability and, most of all, creativity. I hope to one day live in a world where my digital presence is driven not by profits, but by authentic human connections. While there is no guarantee the metaverse will achieve this goal, its potential gives me hope.

Eli is a journalist from Seattle, Washington who writes about cryptocurrency, gaming, and sports. You can follow him on Twitter @elitanjourno and check out his previous work on elitanwriting.com.
Tags:
Metaverse
Facebook
Oculus
Share:
More from MarketSquare
View all