Discovery of the Day - Parallel 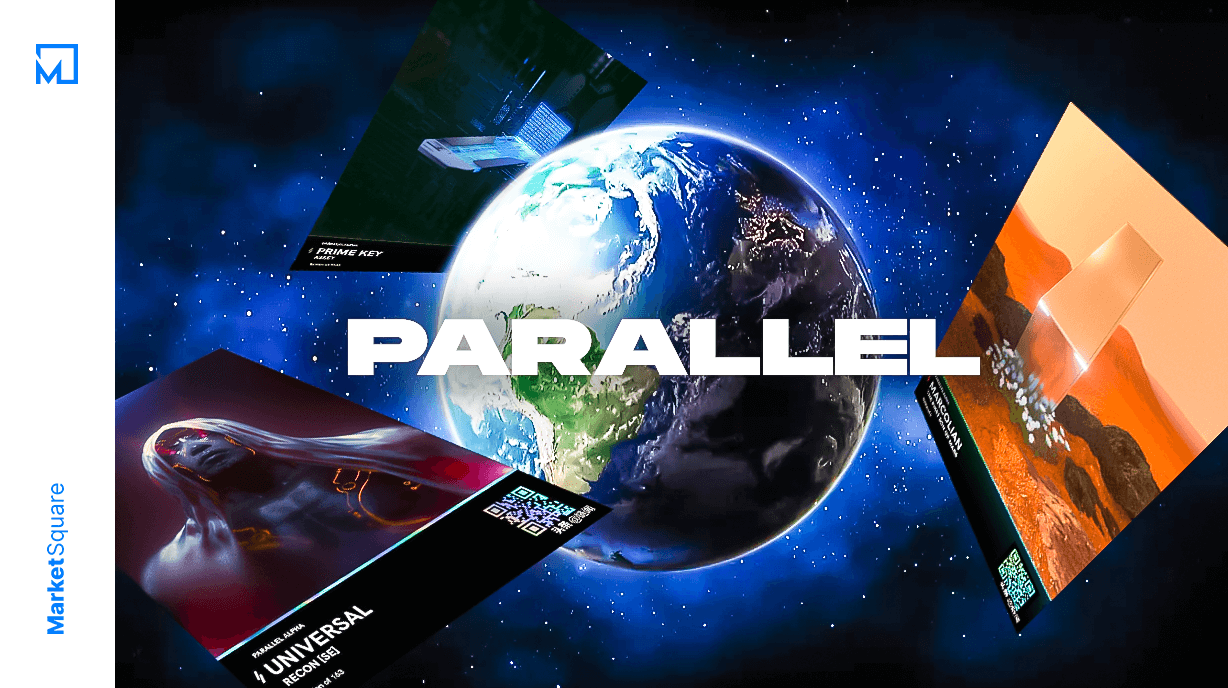 Join us as we take a look at our Discovery of the Day! Whether it’s their art, their exciting communities, or the unique releases planned in their projects, there is definitely something here to grab your interest. Today we bring you the awesomeness that is Parallel…

Earth, far off in the future: drained from supporting human life, the planet has fallen into a desperate energy crisis. In order to resolve this, Humanity attempted to unlock the solution by hastily experimenting with antimatter. Unfortunately the consequences have been nothing short of devastating…

Parallel is a Sci-Fi collectible card game complete with NFTs currently being built on the Ethereum Blockchain. It consists of 5 different ‘Parallel streams’ (collections) which come with their own strengths, strategies and abilities. They battle for control over Earth, their common ancestral home. The five collections within Parallel are Earthen, Marcolian, Augencore, Kathari and The Shroud. Each one of these Parallel’s have a unique backstory that you can check out here .

The Parallel game is composed of digital collectible cards which can be used to build a deck to be played in an online/mobile game which is currently in development. The cards have different rarities, namely Common, Uncommon and Rare. This Sci-Fi NFT game will feature a dynamic interface complete with beautiful custom art. In order to play the game you will need at least one complete deck of cards for one Parallel you want to play as. All the cards are available for viewing here . The following is just a small sample of the amazing artwork that appears on the cards. 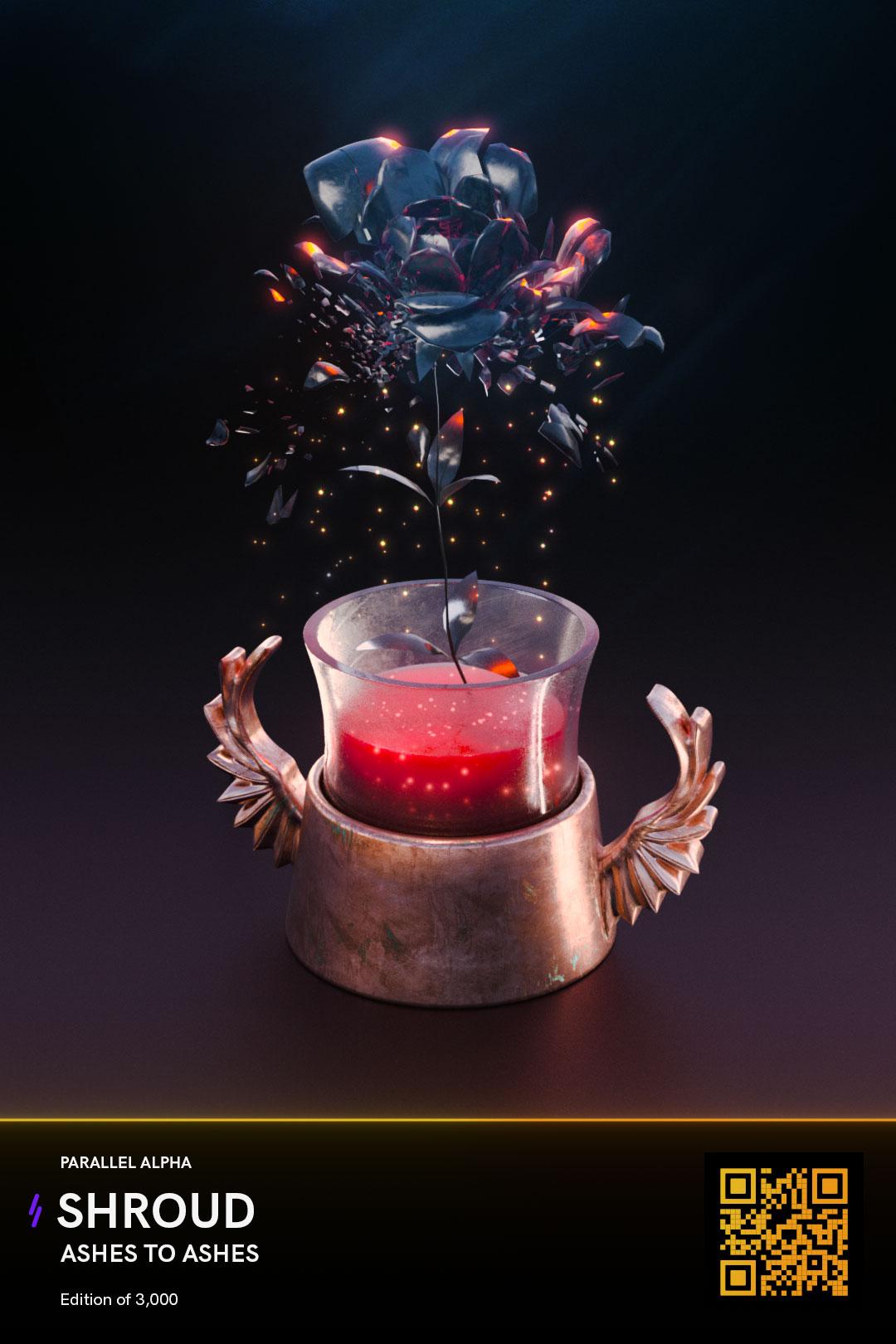 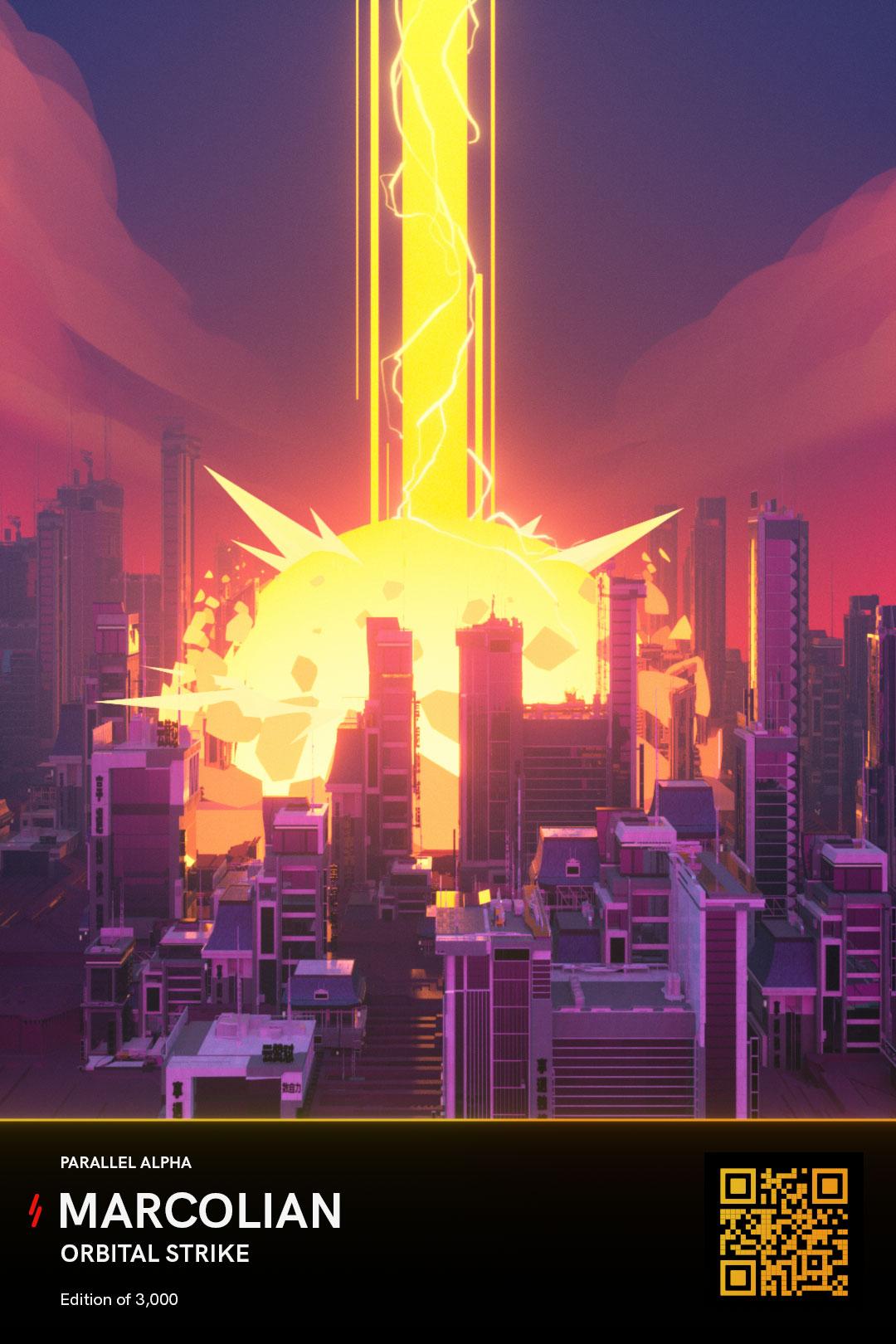 #What’s Next for Parallel?

Parallel has a lot planned for the future that you can check out in the Roadmap below. The main releases include more NFT drops as well as game development, but they have a few other cool things in the works too!

One amazing aspect of Parallel is how they are reaching new heights in terms of coolness. Here is a recent test they did where players can open Parallel card packs in Augmented Reality (AR):

‘This is an early test of the AR pack opening experience for Parallel’s next drop. Both pack opening and card flipping happen on tap. However, we haven’t hooked it up to on-chain pack generation to the cards, and we haven’t engineered our card flip sound as-yet’

To get your hands on some of these awesome Parallel cards, you can go directly to their OpenSea page and pick some up. Alternatively, you can choose to wait for their next pack drop coming sometime in October.

We also managed to find a sneak peak on their Twitter of physical cards in the works!

Reminder we are working on the corresponding physicals, the ones you see so far are just the early tests we will corn the rounders. 🎴✨ pic.twitter.com/1824Mypw6B 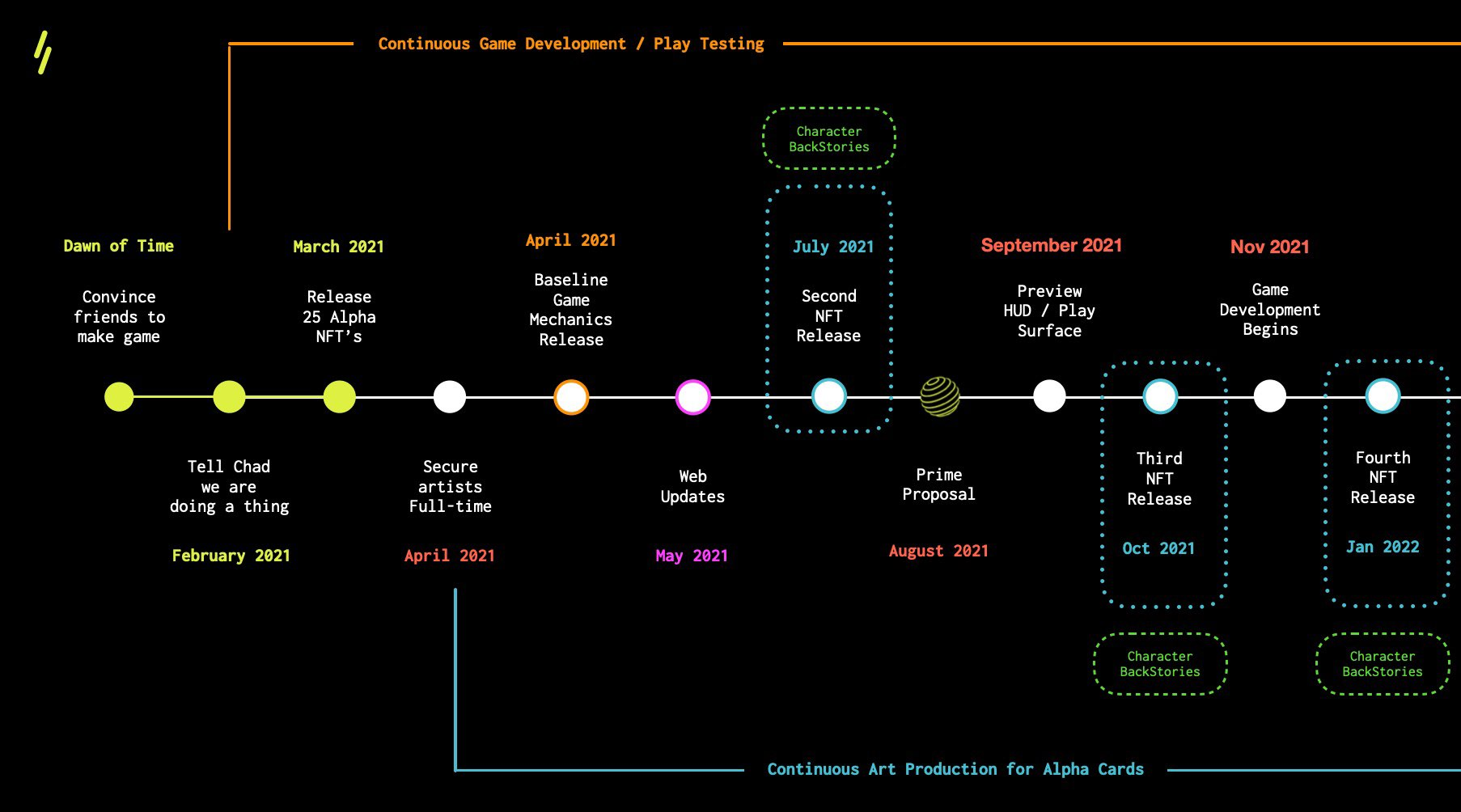 The collection is currently sold out but can be viewed here on OpenSea .

We will be hosting giveaways on the MarketSquare Discord every Friday at 3PM EST. Make sure you join our growing NFT community so you can stay on top of news, new drops, and everything non-fungible.

Reece is a video editor and Blockchain Games researcher at MarketSquare.io. He moonlights as a twitch streamer and can often be found slaying wither skeletons in Minecraft when not hunting for the latest NFTs.
Tags:
NFT
Discovery of the Day
Parallel
Share:
More from MarketSquare
View all