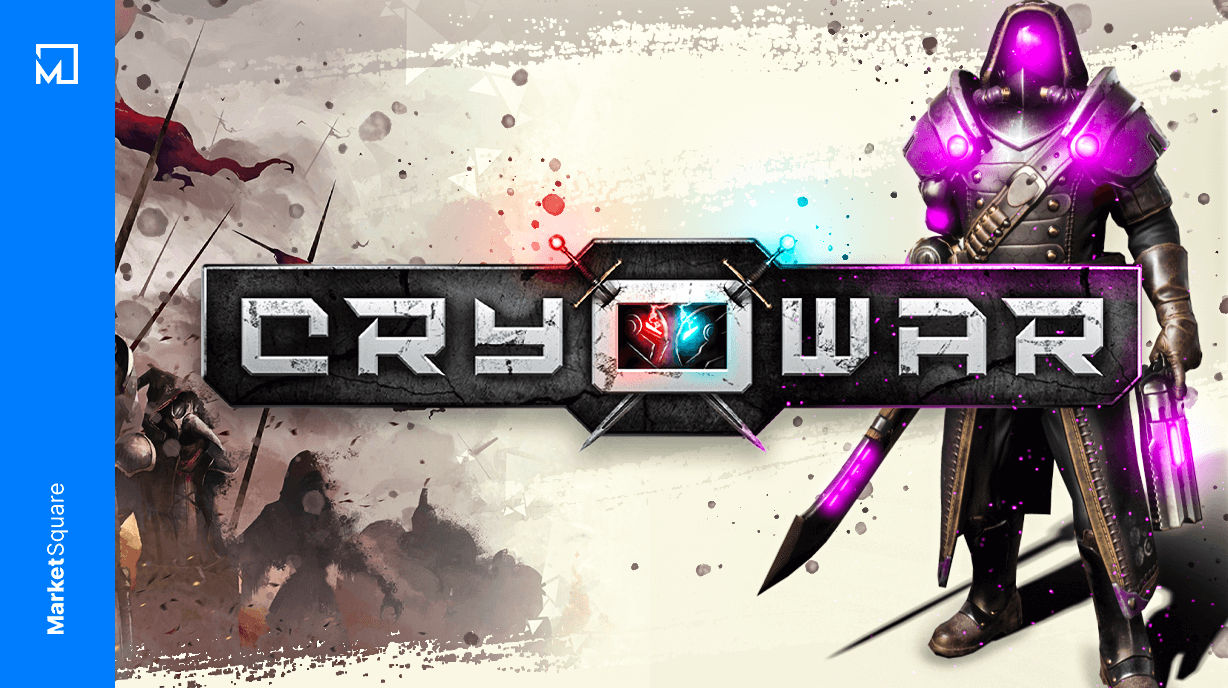 Join us as we take a look at our Discovery of the Day! Whether it’s their impressive artwork, bustling communities or the incredible features planned for their projects, there’s definitely something here just for you! Today we bring you Cryowar!

The realm of Solariance’s history is one tainted by bloodshed and brutal conflict. With their existence teetering on the precipice, the Solarians sacrificed all they had to preserve their world and earn the favor of their Gods. Mercifully, the Armistice of Akava seemingly brought the aeons-long war to an end. The four Gods, Sullr, Senemeer, Lavaden and Vigolar, embittered and weary from fighting, ascended to their skyrealms, finally granting the people of Solariance a measure of peace.

10,000 years have passed, and with the Armistice long forgotten and the great oracles of Nastra and Akava mysteriously ‘missing,’ Sullr and Vigolar have emerged from their dreadful sleep to avenge the apparent deaths of their most worthy servants. As the enraged duo reigned terror upon Faragoan’s Kingdom, Senemeer and Lavaden returned from the Astral Plane to quell their aggression. The old Armistice is indeed null and void, and growing rumblings within the Astral Plane herald the rise of new Gods eager to join in glorious battle. Welcome…to the Cryowar! 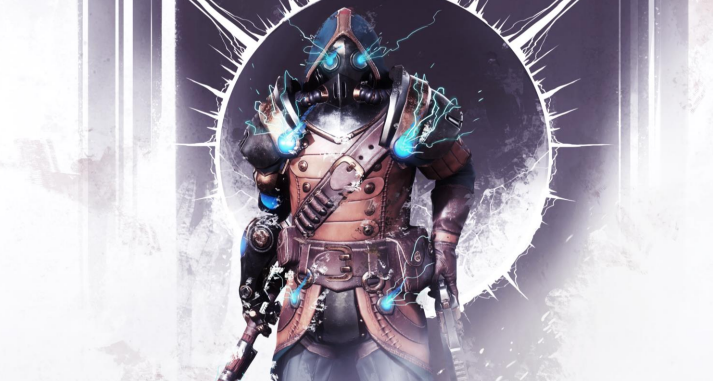 If the lore isn’t enough to get you pumped up for this Discovery of the Day, then I’d wager nothing can move you. Cryowar is a next-gen Blockchain-based multiplayer game built on top of the Solana Ecosystem. Harnessing the power of the Unreal Engine 4 and available across several different platforms, Cryowar boasts exhilarating gameplay, crisp visuals and a rewards system that favors skill over bank balance. Yes, you read right—absolutely nothing in the Cryowar in-game store will give players any kind of competitive advantage over their opponents. In other words, everyone fights on an even playing field, and only skill will determine who moves up the ranks.

Another integral part of Cryowar’s mechanics is its short match times. Battles typically last no longer than 3 minutes at a time, allowing players to participate in quick games whenever they want from virtually anywhere. Players will also find that they will need to rapidly adapt their strategies and playing styles—since Cryowar randomly cycles through a pool of level objectives at the start of every match and changes them on the fly, players can never get too comfortable or resort to gimmicks in order to succeed in battle. In short, whatever the game throws at you, be ready for it.

According to the Cryowar site, four different game modes will form the basis of Cryowar:

#Meet the Heroes of Solariance

Cryowar has three different classes of heroes, each with their own combat style, skills and backstory. Let’s take a brief look at each now: 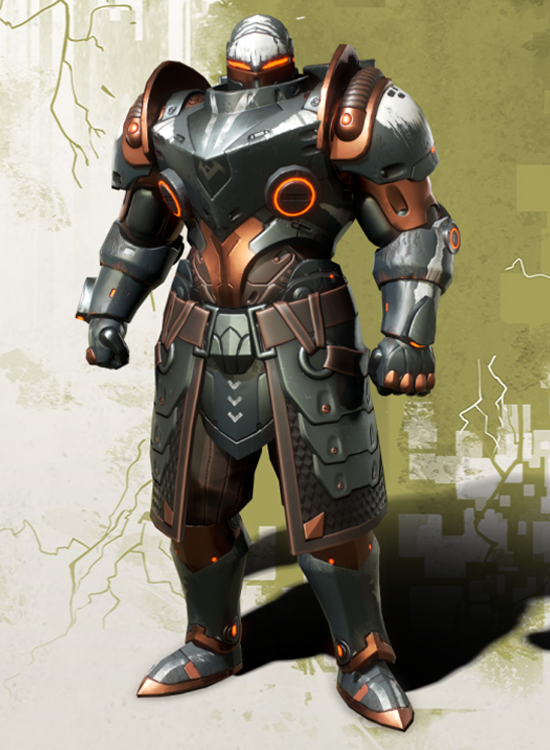 The ACS Heavy is a veritable walking fortress with unprecedented might and resolve, who combines ancient tactics with the unmatched fury of the Gods 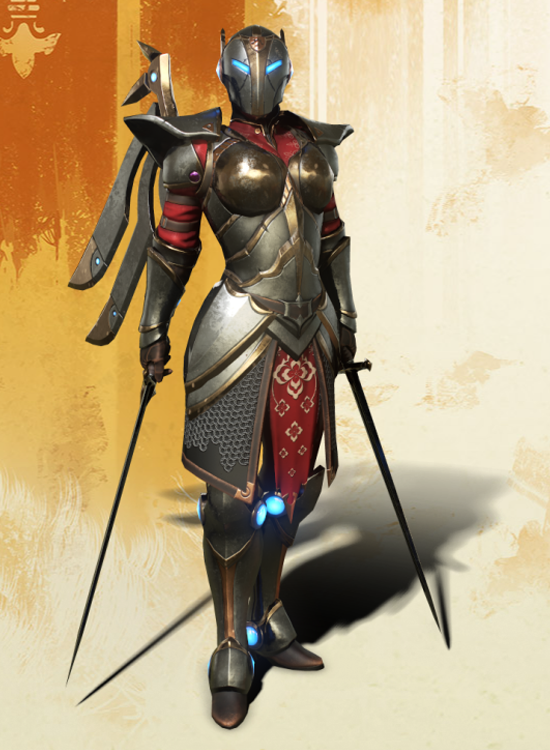 The Valkyrie is named after the mythical Norse maidens who carried the souls of worthy fallen warriors to Valhalla. Their precise and lightning-quick movements allow them to make short work of their adversaries, slashing them to ribbons in mere seconds 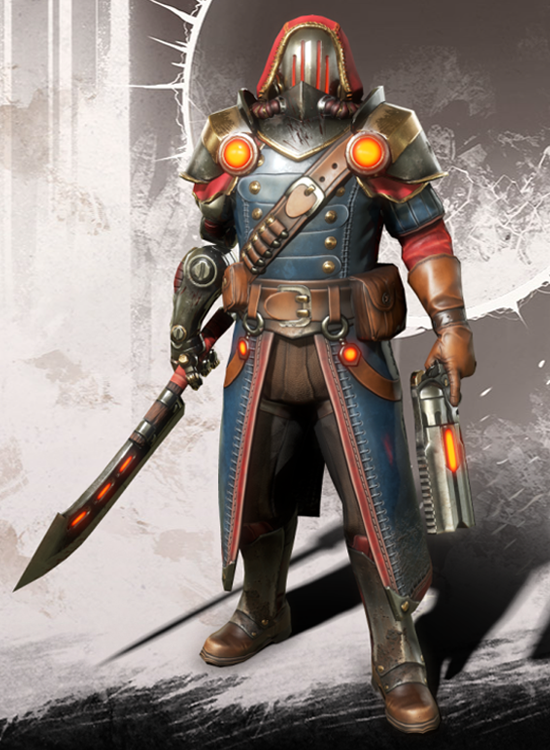 The Centurion is a Holy Warrior skilled with both sword and pistol. He righteously wields the Gods’ technology, cleansing all heretics in a hailstorm of sanctimonious gunfire

#The Heart and Soul of Cryowar

Cryowar is an ambitious project that aims high. Herewith a summary of some of its key features and most noteworthy aspects:

Since the beginning of 2021, the team behind Cryowar has already achieved several milestones, though the Private sale from Q3 is still seemingly ongoing and the Public Sale is yet to be announced. Despite these apparent delays, Cryowar’s team is still hard at work to bring the game to players sooner rather than later. The Official Release is slated for release in Q4 of 2021, so hopefully we’ll all get the chance to check out some gameplay in the very near future. 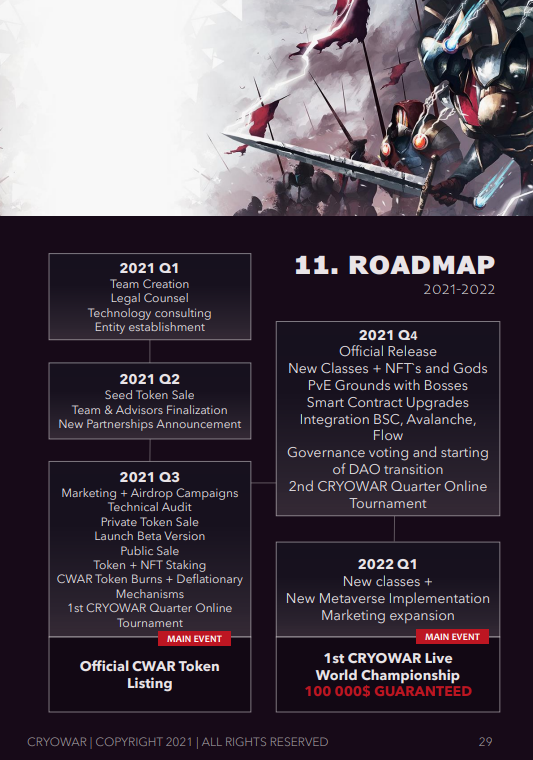 How can I join the Private sale?

The Private sale round is almost over and only applicable to long-term partners that can provide important strategic value to the success of the project. No presale has been announced as yet

How can I participate in Beta testing?

Beta testing registration has been closed as a result of the huge number of applications that have been received. Having said this, players are urged to stick around as the team is pretty creative and may come up with several possible ways to include a wider segment of the Cryowar community

When and how is the Public sale/IDO/ICO going to happen?

The IDO will be offered on several different platforms with the first being Solanium . All relevant information regarding whitelisting may be found on the official Solanium website. Further additions will be announced in due course.

When is Official Beta testing expected to take place?

When will I be able to play Cryowar?

Cryowar is currently in its pre-launch phase. The team are fully committed to pleasing all relevant stakeholders and delivering a polished final product as soon as humanly possible

#The Judgment of the Gods

Cryowar have certainly spent a huge amount of time developing their offering and have built up a substantial following on their Discord , Telegram and Twitter pages. Good things take time, and while the team has made huge progress, there are obviously several integral components that need to be fine-tuned before anything is officially released. Be sure to follow Cryowar on their social media pages and get ready for some more amazing content very soon!