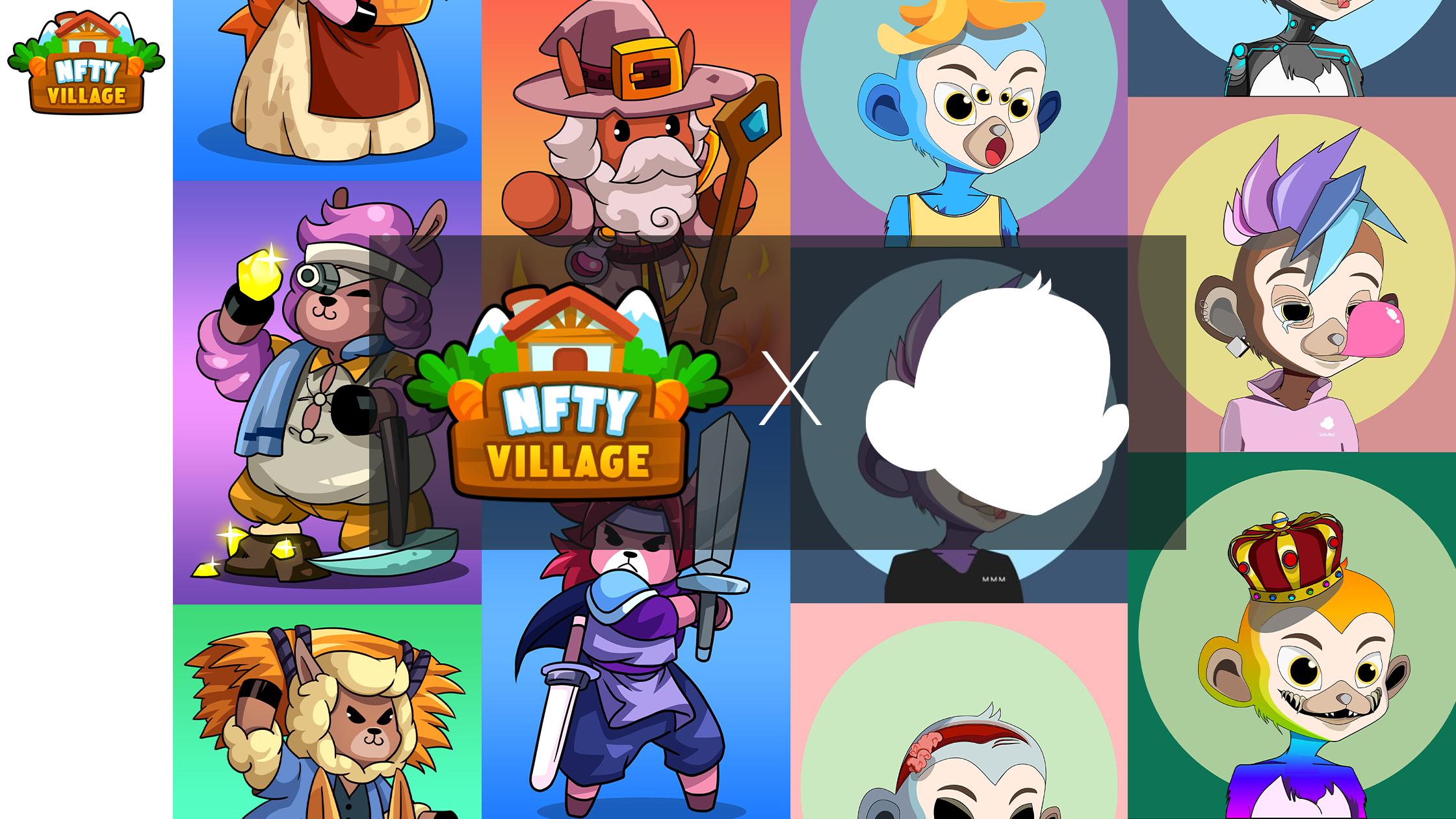 Good day Villagers! If you haven’t read our previous blog post ‘Building a Village’ where we discuss expanding the NFTY Village Metaverse by partnering up with other awesome NFT projects, you can do so here.

The Mini Monkey Mafia reside in the dense jungles of the Ethereum Blockchain, they are created from over 126 traits and accessories, with a population of 5,000. At NFTY Village we are pleased to welcome such a project that consists of a hard working team, strong community and of course these charming monkeys.

To learn more about them you can visit their website or check out MarketSquare’s featured piece on their collection and their ambitious plans for the future.

People who adopted one of these loveable monkeys recently received an even smaller monkey. A Mini Monkey Mafia Baby. How much smaller will their next airdrop be!? 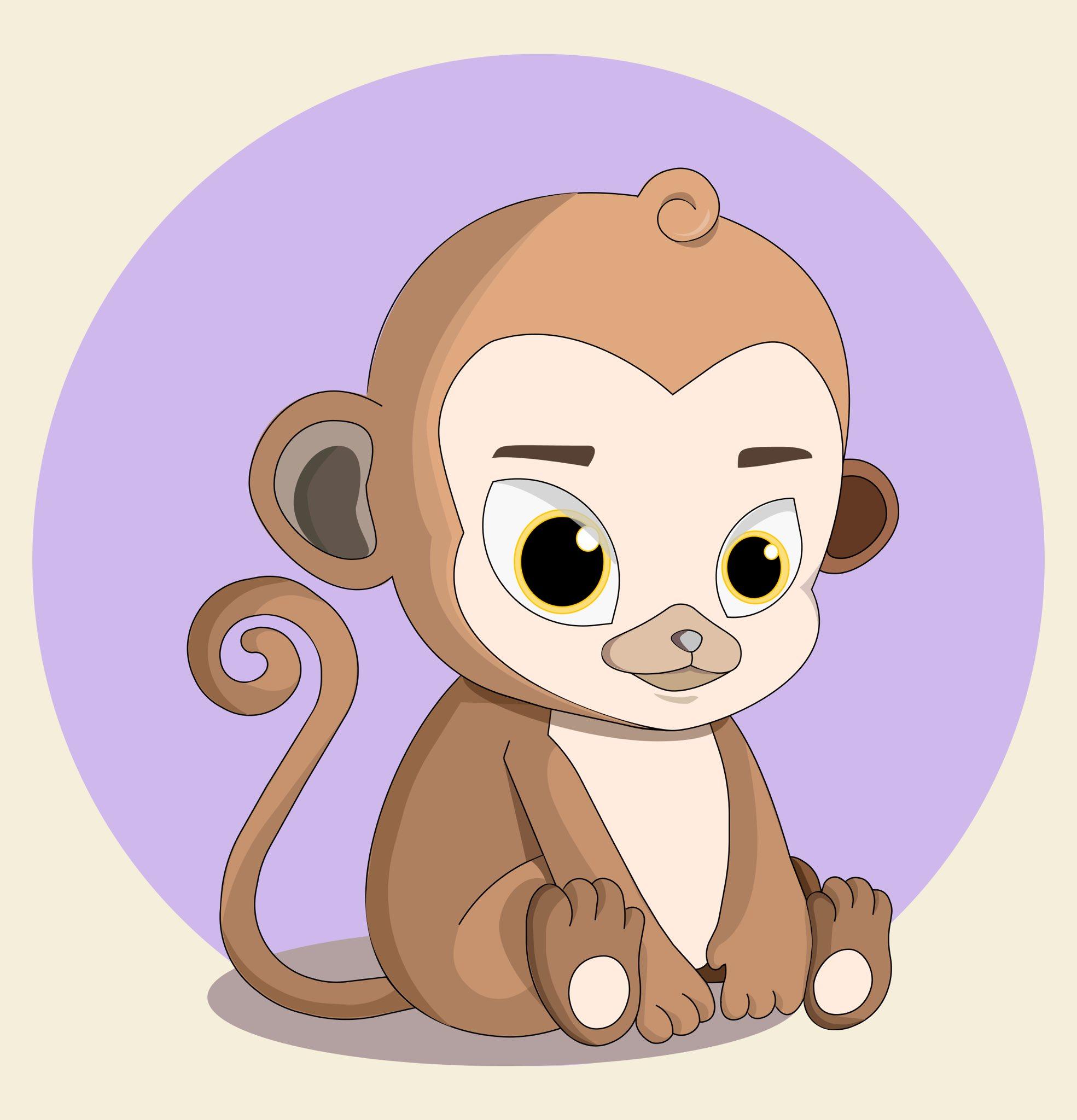 #Which Mini Monkey will appear in NFTY Village?

Mini Monkey Mafia is one of the first projects we have chosen to include within NFTY Village. Having 5,000 different monkeys within the collection it sounds nearly impossible to choose just one to be NFTY Village’s new NPC! Not to worry, we have a plan.

The team at NFTY Village will select 4 Mini Monkeys from OpenSea.

From there, we will hold a contest where the community can vote for their favorite monkey! The winning Mini Monkey will be featured within NFTY Village and we will have some fun giveaways planned for the remaining monkeys!

Join us for our first round of voting on Friday, November 19th at 12PM EDT! We will be announcing the voting on twitter - @nftyvillage

Make sure to stay involved in our respective communities so you can join in on the fun!

Ray Alvarez is the CEO of ARK.io. He has a background in Law and a blackbelt in martial arts. When he isn't working, he likes to read about NFTs, gaming, and the latest advancements in Blockchain tech.
Tags:
NFTs
NFTYVillage
Blockchain Gaming
Share:
More from MarketSquare
View all