Blockchain Governance: Is It Even Working? 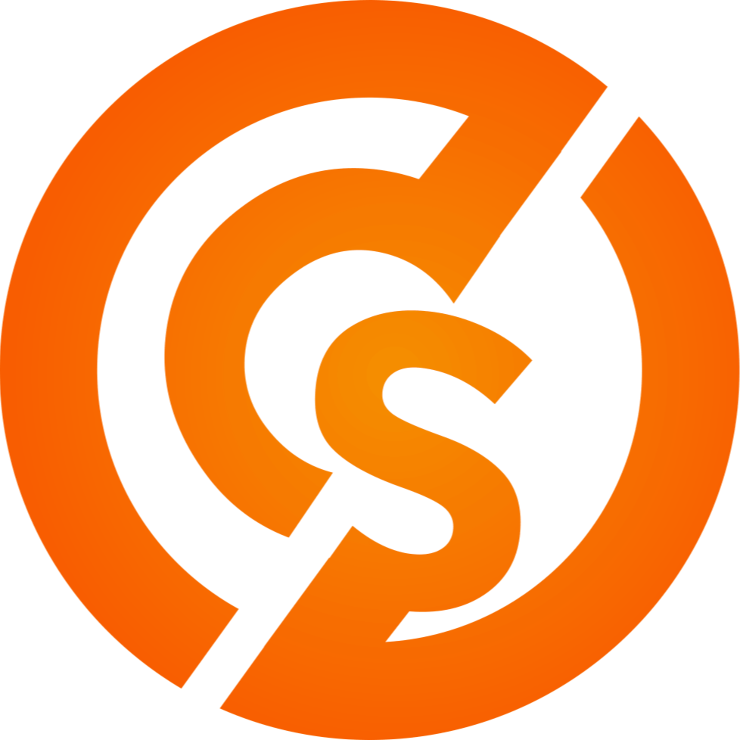 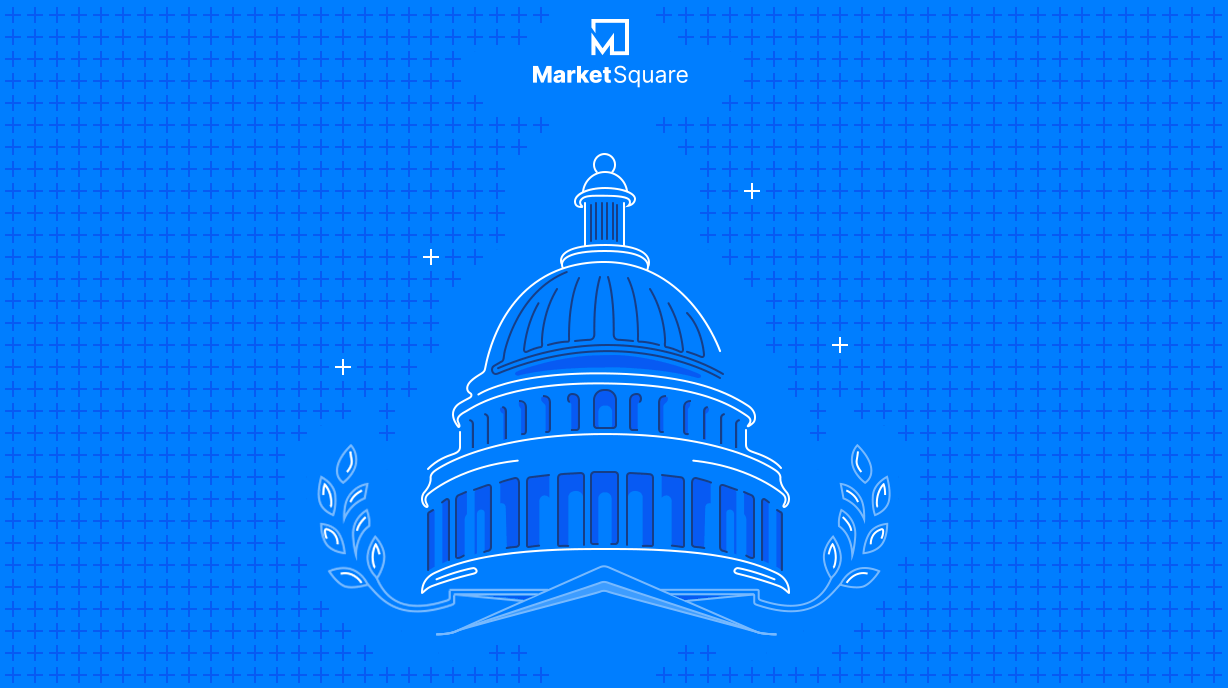 Blockchain governance aims to put control back in the hands of the users through voting with their tokens before any changes can be approved and implemented on the network. But does it work? Let’s examine the effectiveness of Blockchain governance systems using governance events such as the Axie Infinity proposal on PacakeSwap, which failed to pass.

#What is Axie Infinity?

#AXS and the PancakeSwap Proposal

The native token of Axie Infinity, AXS, launched on Binance Smart Chain on July 16, 2021. Shortly thereafter, a proposal came forth to stake AXS and earn CAKE. This is a common method for users of PancakeSwap to enjoy rewards from the platform. Users can stake various cryptoassets and earn CAKE, the native token of the decentralized exchange. However, holders of CAKE vote through Blockchain governance on these types of decisions.

Unfortunately, the majority of CAKE voters did not find the proposal attractive and voted it down. Most believed that a ‘stake Token X to earn CAKE’ pool will only contribute to inflation and dilute the value of their holdings.

#Why the Proposal Failed

One of the major reasons why this proposal failed to pass is that CAKE holders do not like a ‘stake to earn CAKE’ arrangement, as they believe it will only lead to more inflation and dumping of CAKE which will dilute their holdings. They’re more receptive to ‘stake CAKE to earn something else’ and similar arrangements, hence the lack of interest in the new pool.

Secondly, only a maximum of 20 AXS (about $440 at the time of this article) can be staked per wallet, which is not attractive to most people.

Furthermore, the reward amount is limited to just 8,000 CAKE (about $50,000) and the pool will only be active for 7 days. This doesn’t feel like a serious farming opportunity, but more of a marketing and publicity move.

Finally, and most importantly, the level of participation was extremely low. As mentioned earlier, of the 465,534 addresses holding CAKE only 456 participated in the voting exercise. That’s just shy of 0.1% of holders.

Most of the wallets who voted are owned by whales with strong voting power, which calls to question the effectiveness of on-chain governance in the first place, as a true representation of what the community wants. Is the voting system effective, when only a few seemingly survivalist users dictate what changes are implemented on the protocol? How effective are Blockchain governance systems in achieving their intended purpose?

On-chain governance is a way to democratize Blockchain protocols and give users the power to determine the future direction of the projects. However, all too often it seems most holders are investors who are more interested in maximizing their future profits, caring less about other matters such as governance.

They’re disinterested in actively participating in protocol governance and concerned mostly with the token’s price performance. This lack of interest leaves the whales and a few users to dictate the direction of the project for whatever personal agenda they have.

Take the proposal to support Axie Infinity on PancakeSwap as an example. Less than 0.1% of all CAKE holders participated in the voting exercise which makes it not even remotely democratic. As a result, a tiny fraction of the community and holders with a sizable share of the governance token could easily manipulate the voting process for their own purposes.

This problem can be effectively addressed through:

One Blockchain project is tackling this lack of governance participation head-on. Ravencoin has a messaging system for token creators on its Blockchain. This system can send notifications to holders of the project’s token about ongoing and upcoming voting exercises. Thus, ‘Get Out and Vote’ campaigns can execute directly on top of the Ravencoin protocol and reach all holders of a particular token on Ravencoin.

The idea is to get as many users as possible to be actively involved in on-chain voting activities, because it is then that a protocol can be said to be truly ‘democratic’ and decentralized.

On-chain governance and voting is the way to decentralize the management of Blockchain protocols and give users and holders the power to contribute to shaping the future of the project.

Experiences with existing governance systems have shown that there is still a lot left to be done to make on-chain governance more effective. However, as Blockchain projects work to address these challenges, who knows? We may hear talk at the workplace watercooler or in the Uber pool home about the latest token governance proposal. Projects just need to continue to innovate in providing the tools to ‘Rock the Vote.’

What do you think about current Blockchain voting systems? Share your thoughts with us on the MarketSquare Discord server.